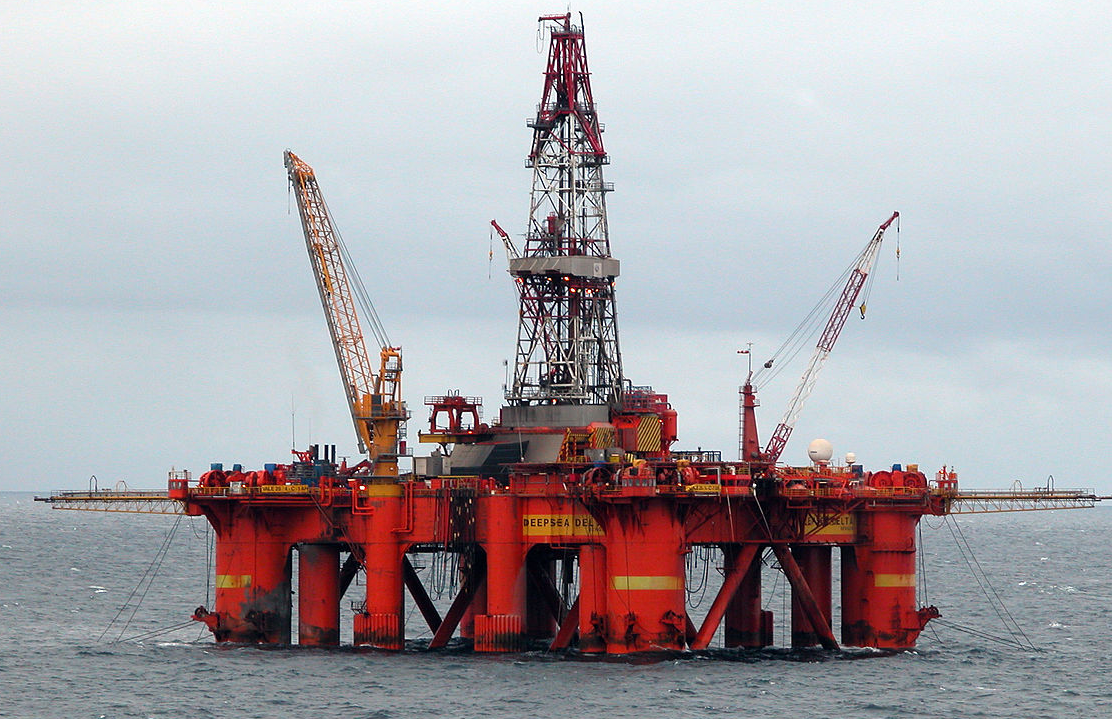 For months now, the British Government has been under pressure to introduce a so-called windfall tax to help struggling consumers pay sky-rocketing energy bills.

Earlier this month, our analysis showed that companies extracting oil and gas in the UK are in line to earn an additional £11.6 billion ($14.6 billion) in 2022 alone, simply because of the impact of Russia’s invasion of Ukraine on oil and gas prices.

This is on top of earnings already inflated by global supply and demand disruptions, leading to an estimated £22 billion ($27.6 billion) in total free cash flow from UK oil and gas extraction. This is an enormous transfer of wealth from ordinary people to the shareholders and owners of oil and gas companies.

The British situation was made worse by the scrapping of an energy price cap, which had set a maximum that British consumers would pay for energy. When this was lifted earlier in the year, consumers saw their bills for domestic heating gas and electricity double overnight. They may face another doubling later this year.

So yesterday, the Chancellor of the Exchequer, Rishi Sunak, gave way to mounting pressure, announcing a £400 ($500) payment for each household in the country to help pay fuel bills. Sunak proposes to pay for this by levying a 25 per cent windfall tax on energy companies, potentially raising £5billion ($6.3 billion).

Not only is this well under half of what pressure groups have outlined, but Sunak has given oil companies an escape hatch through which they can not only avoid the tax, but can perpetuate the problem of dependence on volatile oil and gas, as well as climate change.

The escape hatch comes in the form of an 80% “investment allowance” for investments in new oil and gas production. So, the UK Government, which still holds the COP26 Presidency until the end of this year, has deliberately incentivized more oil and gas drilling, rather than incentivizing solutions to the problem of rising energy prices. Namely, renewable energy, building insulation, heat pumps, and other initiatives for reducing oil and gas use. This is the opposite of what advocates of a windfall tax were calling for.

According to the windfall tax document released by the government yesterday:  “the levy, a new ‘super-deduction’ style relief is being introduced to encourage firms to invest in oil and gas extraction in the UK.” The government added that “The new 80% Investment Allowance will mean businesses will overall get a 91p tax saving for every £1 they invest – providing them with an additional, immediate incentive to invest. This nearly doubles the tax relief available and means the more investment a firm makes, the less tax they will pay.”

Commentators and media alike were quick to point out how this can only be bad news for the climate. Bloomberg ran the headline that the tax pledge for the oil industry “breaks historic climate pledge”. The Independent newspaper noted that the Government had offered “tax incentives to fossil fuel firms despite the climate emergency”.

Bloomberg outlined how “Sunak’s windfall tax on oil and gas includes a big incentive to drill more”. The fact that Sunak had incentivized oil and gas drilling “runs against the COP26 agreement, which pledged to phase out inefficient fossil fuel subsidies”.

Luke Murphy, from the Institute of Public Policy Research, a progressive think tank said: “Giving these firms even bigger tax breaks to extract more oil and gas will lock in greater dependence on fossil fuels. This is bad for future energy bills, our energy security, and our environment.

Unbelievably, #Government have confirmed that oil and gas companies can largely avoid the windfall tax by re-investing their profits.

And there will be no tax relief for investment in renewables!

You read correctly. NO TAX RELIEF FOR INVESTMENT IN RENEWABLES ?#WindfallTax pic.twitter.com/M4CEjp95MI

Among the most insightful of these twitter comments is this one from E3G‘s Ed Matthew. He points out that what Sunak has done is take some profits away from these companies, only for them to take it back again later as UK consumers remain locked in to a fossil fuel economy.

Once again, we see Boris Johnson’s government waste an opportunity to relieve poverty and address climate change, by putting corporate Britain ahead of people and planet. A missed opportunity that UK consumers will be paying for, for years to come.