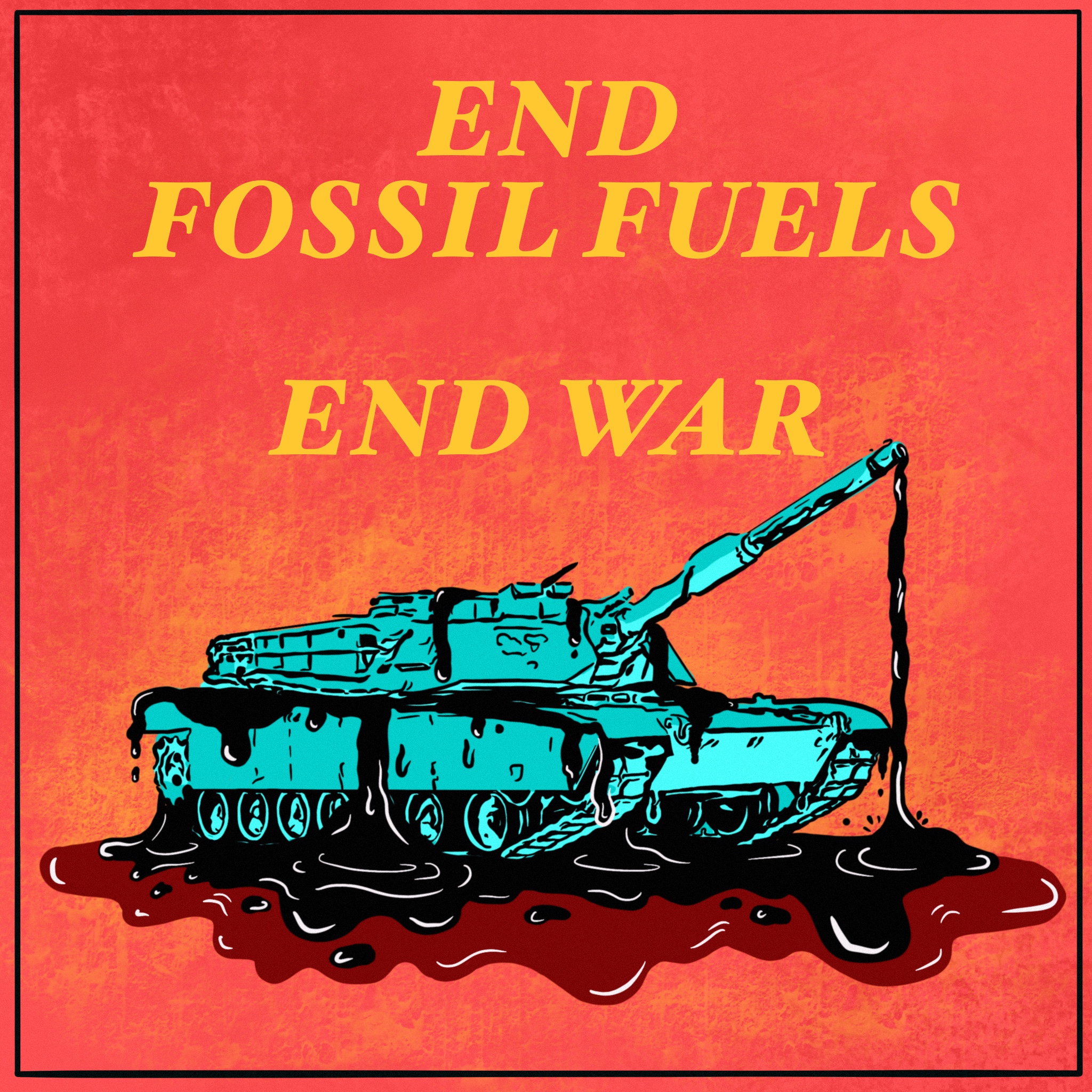 WASHINGTON, DC — More than 500 organizations from six continents sent a letter to President Joe Biden and other world leaders, urging them to speed the end of the fossil fuel era and spur a just and equitable transition to 100% renewable energy.

The letter demands an end to the violence and climate chaos sowed by fossil fuels. It was sent in solidarity with the people of Ukraine and people worldwide affected by the global volatility of oil and gas prices.

Today’s letter states: “Humanity now faces a cascade of emergencies. The Russian military, business and political elites around President Putin are committing brutal crimes in Russia’s war of aggression in Ukraine, annihilating basic principles of state sovereignty and undermining democracy. At the same time, the climate crisis is wreaking an ‘atlas of human suffering.’ These crises may seem entirely independent, but they share the same dangerous thread: dependence on fossil fuels.”

The groups’ letter comes two months after Russia began its unlawful, fossil fuel-funded assault on Ukraine and days after the Biden administration made a renewed Earth Day push to confirm its commitment to addressing the climate emergency.

However, this purported commitment clashes with the administration’s plans to rapidly expand U.S. fossil gas exports to Europe and restart the federal fossil fuel leasing program.

The Intergovernmental Panel on Climate Change recently released a report confirming the scientific mandate to make rapid and deep cuts in carbon emissions by phasing out all fossil fuels and making transformative shifts toward energy efficiency, renewable energy, and forest and ecosystem conservation. United Nations Secretary General Antonio Guterres called the report a “file of shame” and warned that current empty pledges put civilization “firmly on track towards an unlivable world.”

Below are statements from leading environment, climate, and frontline organizations who signed the letter:

“The U.S. has shown a good example of how fast the right decisions can be made in times of need by banning fossil fuel imports from Russia after two weeks of war,” said Olha Boiko, coordinator of Climate Action Network Eastern Europe, Caucasus and Central Asia. “However, because of being unprepared to cover the gap with renewables, now the U.S. is basically looking for new suppliers of fossil fuels to feed itself. Other countries’ dependency on coal, oil and gas are enabling Russia to continue its invasion of Ukraine. Creating new dependencies will only lead to more geopolitical and climate crises. I think the U.S. can do better. And it should do better. We want to see the criminal fossil fuel industry end in the closest decade and transition to renewable energy as fast as possible. There should be no place for dirty and harmful energy suppliers in the world we’re building.”

“We have over a century of evidence that fossil fuels are a path straight to deadly conflict, economic inequality, and climate chaos,” said Collin Rees, United States Program Manager at Oil Change International. “President Biden and world leaders must do everything in their power to end the fossil fuel era and move the United States and the world to 100% renewable energy as quickly as possible. That’s the only way to end these deadly wars for oil and create a better world for all.”

“The fossil fuel blood money funding Russia’s war machine reveals the link between dirty energy and deadly conflict,” said Jean Su, energy justice director at the Center for Biological Diversity. “But instead of working to break this vicious cycle, President Biden is doubling down on fossil fuels with expanded exports and federal leasing that breaks his promises. The right response to Russia’s invasion of Ukraine isn’t more drilling but an energy transformation built on renewables, justice and peace. The good news is that President Biden has the executive tools to break free from fossil fuel oligarchs and turn the U.S. into a renewable-energy powerhouse. The violence of fossil fuels must come to an end to save life on Earth.”

“Oil and gas infrastructure exposes my community in Freeport, Texas, to toxic pollution and fuels the climate emergency hitting the Gulf Coast with worse hurricanes and storm surges,” said Melanie Oldham, chair of Citizens for Clean Air and Water in Brazoria County. “Biden and all world leaders need to transition now to clean, renewable energy to protect the health and wellbeing of Gulf Coast environmental justice communities like mine.”

“President Biden is failing to capitalize on an iconic moment in world history to move the U.S. and its European allies beyond dependence on fossil fuels and into clean, green renewable energy,” said John Beard, founder of Port Arthur Community Action Network. “Rather than coordinate the transition with Europe, Biden has pivoted to big oil and gas, seeing in them the solution to the problem. But nothing could be further from the truth. An ‘all-of-the-above’ play, like Sen. Manchin proposes, is a recipe for climate catastrophe and shooting well past 1.5 degrees Celsius by continuing reliance on fossil fuels. Fortunately, Biden still can make a difference, but it will take Europe and our pollution-overburdened American communities to compel him to make real his promises.”