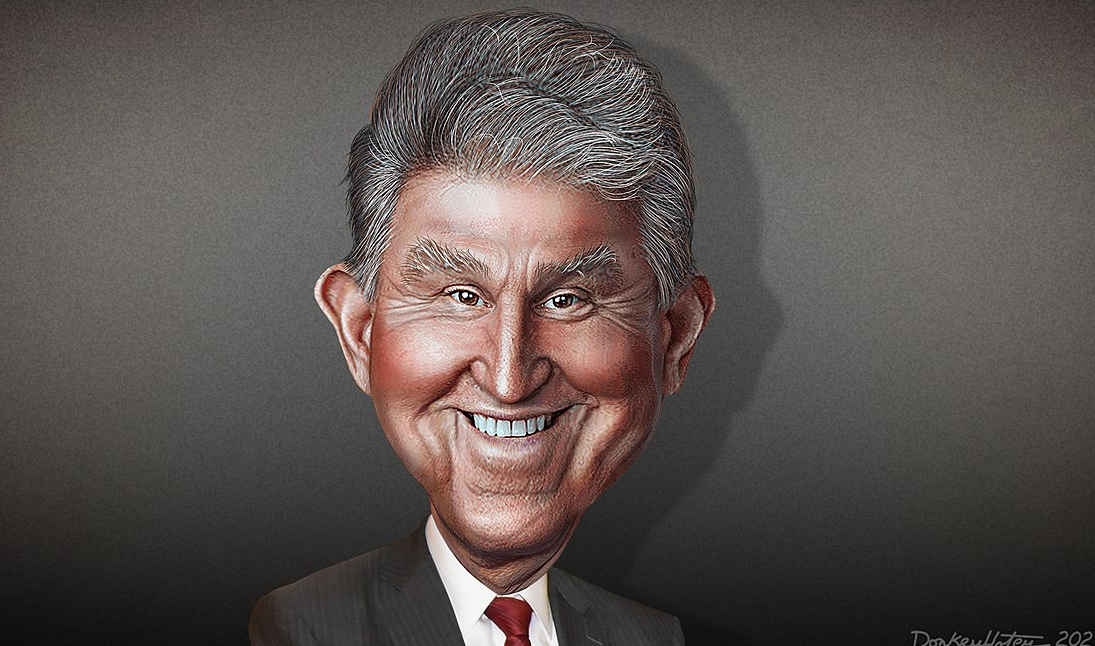 Joe Biden is coming under increasing domestic and international pressure to deliver his promised climate policies. As so often in the past, political promises are struggling to live up to reality. And the gridlock in Biden’s climate agenda is now being felt around the world.

At home, there is increasing unease about Biden’s flailing climate commitments. last week, the Washington Post ran an article entitled “Biden fails to change course on fossil fuels, despite a bold campaign pledge” and outlined how there is a “widening gulf between the president’s policies on oil, gas, and coal extraction and his initial promises.” This has raised questions about his climate goals.

As we pointed out in a recent blog, the U.S. has more oil and gas extraction expansion planned in the next decade than any other country. And an analysis by Public Citizen last month revealed that Biden is approving oil and gas drilling permits on public lands at a faster rate than former President Donald Trump.

Activists have taken to the courts to stop Biden’s expansion. And there was great news last week when a federal judge in the District Court for the District of Columbia cancelled the oil and gas leases for over 80 million acres in the Gulf of Mexico. The judge ruled that the Biden administration had not sufficiently taken climate change into account when it auctioned the leases last year.

Although this is a significant victory for activists, Biden’s climate agenda is also stalled elsewhere. A year into his Presidency, and with the clock ticking towards the midterms, the President has failed to pass his landmark Build Back Better Bill. The Bill includes billions for clean energy and is seen as critical to reducing greenhouse emissions in the U.S.

As NPR reported last year: the legislation “earmarked $555 billion for renewable energy and clean transportation incentives over a decade in the country’s largest climate change investment ever. The policies are crucial for President Biden’s goal of cutting greenhouse gas emissions 50%-52% by 2030, compared with 2005 levels.”

And one man is increasingly been seen to blame, beyond Biden himself: Joe Manchin, the Democratic Senator from West Virginia. He comes from coal country. In a Senate that is split 50-50, Biden needs Manchin’s vote to get his climate agenda and Build Back Better legislation over the line.

But Manchin, while a Democrat, is a coal man. He is increasingly becoming notorious for being the main stumbling block to climate progress in the U.S.

As a recent article in Rolling Stone outlined that the senator from West Virginia is “bought and paid for by Big Coal.” Manchin, the article added, has “coal dust running through his veins,” and whose wealth “has been accumulated through controversial coal-related businesses in his home state, including using his political muscle to keep open the dirtiest coal plant in West Virginia, which paid him nearly $5 million over the past decade in fees for coal handling.”

The trouble for Biden and for the rest of us, is that this King of Coal “may have more control over the trajectory of the climate crisis than any other person on the planet right now,” argues Rolling Stone.

Due to the split in the Senate, Manchin holds immeasurable power. He is currently Biden’s kingmaker, “the man who could make or break Joe Biden’s presidency,” adds the Guardian.

For months, Manchin has refused to support the Build Back Better Bill. In December, Manchin publicly said he could not support Biden’s bill appearing on Fox News, “… Despite my best efforts, I cannot explain the sweeping Build Back Better act in West Virginia and I cannot vote to move forward on this mammoth piece of legislation.”

This effectively killed off the bill in its current form. This led the White House to state at the time that Manchin’s comments were “at odds with his discussions this week with the president, with White House staff and with his own public utterances.”

Biden has reportedly been meeting with some of the nation’s top CEOs to salvage the legislation. Press reports are that the president is now suggesting that pieces of the plan could potentially move in “chunks.” Yesterday, Business Insider reported Manchin as saying that “there’s a lot of areas in climate” spending that he can still strike a deal on.

Manchin’s critics, though, do not believe anything that comes out the Senator’s mouth. Speaking recently about Manchin, Rep. Alexandria Ocasio-Cortez told MSNBC that “the issue we have is that everyday Joe Manchin wakes up, he has a different demand & he wants to start over from scratch every single day. That is a quite difficult position to work with…he’s been given everything that he wants.” AOC said the Democrats needed to explore “other measures” to bring Manchin to the table.

Meanwhile anger is building both at home and internationally as one man literally holds our collective future in their hands. Villain is a word that keeps cropping up to describe Manchin.

Saleemul Huq, director of the International Centre for Climate Change and Development, based in Bangladesh, also calls Manchin a “villain” who was a “threat to the globe.”

Huh added, “if you talk to the average citizen in Dhaka, they will know who Joe Manchin is. What the Americans do or don’t do on climate will impact the world and it’s incredible that this one coal lobbyist is holding things up. It will cause very bad consequences for us in Bangladesh, unfortunately.”

He is not the only one from overseas speaking out at frustration of Manchin’s actions. Our ex-colleague, Janet Redman, who now works for Greenpeace U.S., also told the Guardian: “Senator Manchin is a fossil-fueled sociopath on a Maserati joyride while he lets the world burn.”