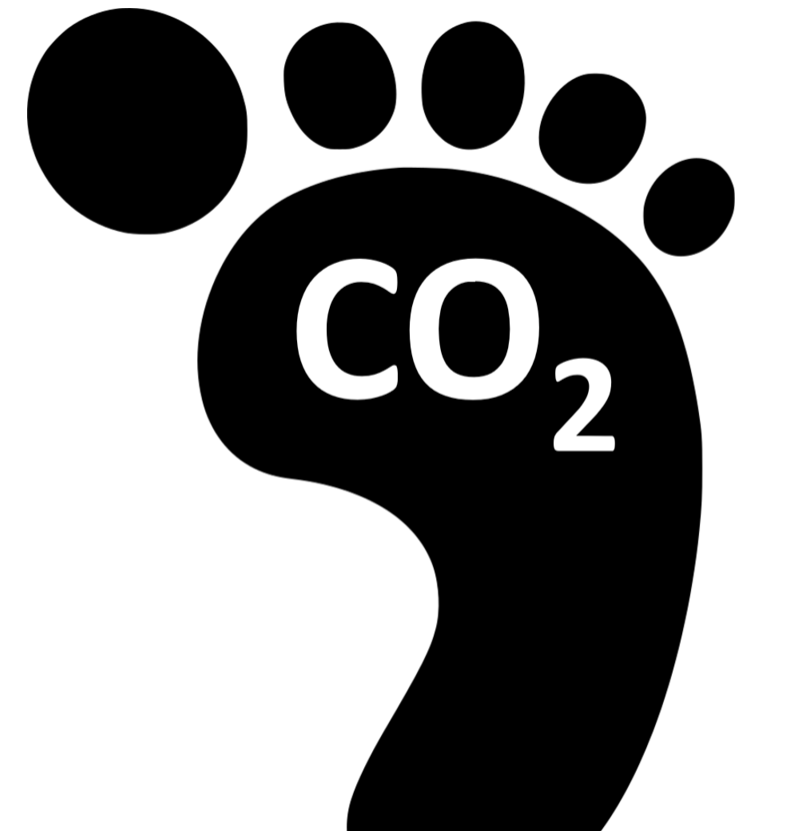 We have known for decades that the public relations industry has helped spin the truth for Big Oil, whether it be in the aftermath of the Exxon Valdez disaster, murder of the Ogoni 9, Deepwater Horizon, or day to day greenwashing activities.

It makes for fascinating and timely reading. As the authors state: “Despite their importance, the key role of public relations (PR) firms has long been overlooked in the climate political space.”

The authors quote old colleagues of mine, John Stauber and Sheldon Rampton, who used to run PR Watch, and wrote the first definitive book on the PR industry in the US, Toxic Sludge is Good for You, that “PR companies like to remain invisible.” They do not like to be the subject of the story. And this is why this research is so excellent.

Although PR companies like to stay in the shadows, Brulle and Werthman were determined to bring their activities into the public domain.

As Drulle and Werthman note: “This study adds a new cast of characters to our understanding of the key actors in climate change politics. Along with ExxonMobil, Koch Enterprises, Greenpeace, the Heartland Institute, and the Competitive Enterprise Institute, we need to add in PR firms such as Edelman, Glover Park, Cerrell, and Ogilvy. As major players in the  climate political arena, they have shifted public discourse and the prospects for climate action.”

The PR companies have been shaping the climate narrative and policy sphere for as long as scientists have been sounding the alarm. Most commentators call the Godfather of climate science Dr James Hansen, who warned Congress in 1988 that the “greenhouse effect was here.”

As the US sweltered in a heat-wave in 1988, Hansen predicted that year would be the hottest year on record and that we all would experience an increase in heatwaves, droughts, and storms due to climate change.

Hansen’s testimony was, according to Rice University historian Douglas Brinkley, “the opening salvo of the age of climate change.”

The PR companies that set out to help Big Oil both delay action, but also shift any responsibility to individuals, not companies, and in latter years promote false solutions. As Brulle and Werthman point out, phrases that originated with and that have been promulgated by PR firms include “clean coal,” “renewable natural gas,” “coal country,” and “carbon footprint.”

As someone who has also written about the PR industry for decades, it is great to see some of the old eco-villains pop up. Burson Masteller, which I profiled in the book Green Backlash, twenty five years ago, (now called Burson Cohn and Wolfe) ran a “targeted advertising Campaign” in selected states to pressure US senators to vote against President Clinton’s BTU tax. Another leading PR company, Ogilvy worked on BP’s $200 million “Beyond Petroleum” rebranding campaign.

So what about the clients – the ones hiring the PR companies to do their dirty work. Although General Electric was the client organization with the highest number of PR firm engagements in the sample size, then came Shell, BP, Siemens, followed by ExxonMobil, Chevron, and Mobil Oil. So Big Oil makes up five of the top seven.

Brulle and Wurthman also outline the well tried and tested tactics and strategies the PR companies have used in the climate space. The first is greenwashing, the second is astroturfing or “third-party mobilization,” and the final one is “delegitimization of the opposition.”  Again, the last two tactics have long been used by Big Tobacco too.

The tactics used to realize the above strategies are again well tried and tested by the PR industry: paid media campaigns; earned media placements; grassroots rallies/events, and social media campaigns.

“The fossil fuel industry’s obstruction of climate action goes beyond misinformation and climate denial. A major part of the effort to obstruct climate action involves enhancing the positive public reputation for the fossil fuel companies and emphasizing the benefits of continued fossil fuel use,” Robert Brulle told Desmog. “From the severity of climate impacts to policies to address the problem, PR firms are a big part of the corporate propaganda machinery that guides the way Americans think about the issue.”

At least one Congressman has promised to act on the findings:

This explosive report sheds light on the role of PR firms in the fossil fuel industry's efforts to downplay their role in driving the climate crisis.

I will continue working to hold Big Oil accountable. https://t.co/cVbWcX5IQU