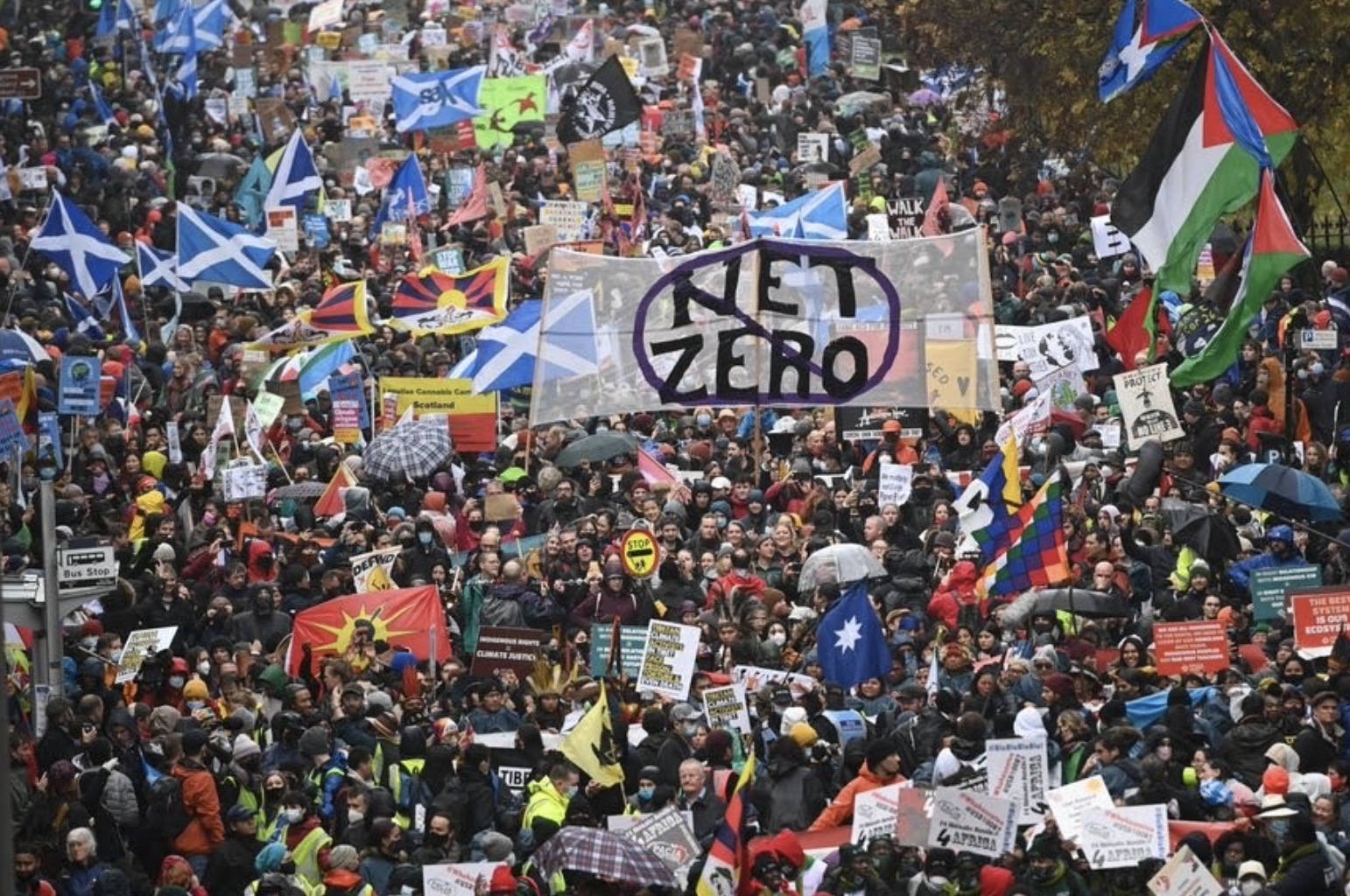 GLASGOW –— As the COP26 United Nations climate negotiations wind to a close at the end of their second week, negotiations have centered on the balance between mitigation and adaptation, differentiated responsibilities, Article Six, and the potential inclusion of language on a coal phase-out and a call to end fossil fuel subsidies.

“Compared to just a few years ago, the progress and momentum made in the last two weeks towards phasing out fossil fuels is striking. The joint commitment by nearly 40 countries and institutions to end public finance for oil, gas, and coal projects overseas now puts pressure on all countries to end funding for all fossil fuels. The Beyond Oil and Gas Alliance, launched by 12 countries and regions, is the first diplomatic initiative acknowledging the need for governments to manage the phase-out of fossil fuel production as a key tool to address the climate crisis.

“It is notable that most progress during COP26 occurred outside the negotiating rooms. As fires rage and floods worsen globally, climate change is harming billions of people and disproportionately impacting communities in the Global South, Black and Indigenous Peoples, and People of Color. As the negotiations continue to fail to deliver just outcomes for people most affected by climate change, we must increase the pressure on governments, institutions, and decisionmakers. Governments in the Global North must act first and fastest to address climate injustice, put an end to fossil fuel production, and support a just transition to clean energy.”

“Thanks to years of tireless and coordinated campaigning, nearly 40 countries and institutions have finally committed to end deadly subsidies for fossil fuel projects overseas. This is a crucial win of the movement, and the inclusion of countries like the United States, Canada, and Germany — some of the largest historical financiers of fossil fuel projects — is a testament to the efforts of countless advocates. A large number of low-income countries also joined, including Sri Lanka, Mali, and Ethiopia, showing many Global South nations do not think fossil fuels provide a valid development pathway and want clean energy investment instead.”

“With strong implementation, this initiative could shift at least USD 24.1 billion per year in direct public finance out of fossil fuels and into clean energy — which will shift even larger flows of private finance. This is a massive and real impact. Signatories must work to implement this commitment effectively and recruit additional countries, including Japan, Korea, and China, which together account for 46% of public finance for fossil fuels. The commitment must mean no new financing for fossil fuel infrastructure, and that money must be fully shifted to climate action and loss and damage finance. Signatories must also ingrain their commitment to end international public finance for oil, gas, and coal by the end of 2022 in other policy processes at multilateral fora such as at the OECD, the G7, and the G20.”

“The launch of the Beyond Oil and Gas Alliance (BOGA) at COP26 was a major development. For the first time at a UN climate conference, ministers from 12 countries and regions took to the stage to say: There is no future for oil and gas in a world that meets the objectives of the Paris Agreement.

“By setting up this initiative, BOGA members are asking a very simple question to their peers: Where is your plan to phase out the fossil fuels driving the climate crisis? This is a question that the Scottish and British governments will have to answer urgently, as despite their daily claims of climate leadership, they have failed to join this coalition and still plan to approve new oil and gas projects like the Cambo oil field.

“BOGA members’ commitment to end licensing rounds is an urgent first step, but implementing the IEA’s call to stop all new oil and gas development — including in licensed areas — must also be part of all countries’ climate plans. We will work with our allies around the world to make sure this initiative becomes a rallying cry for movements fighting fossil fuel expansion everywhere.”

“COP26 is winding to a bitter end as rich countries dig in against urgently needed finance to address losses and damages by communities suffering from climate impacts. Glasgow was a chance to make real progress on Loss and Damage, but once again developing countries will return home with little to show but empty promises from massive historical emitters like the United States who are driving the climate crisis through oil and gas expansion.

“For the first time, the climate talks featured a public fight over language on phasing out fossil fuels and ending fossil fuel subsidies. This is a key turning point, and we won’t go back. Equitably phasing out oil, gas, and coal must be an animating factor in every climate discussion moving forward, and our movements in the streets will make sure that happens.”