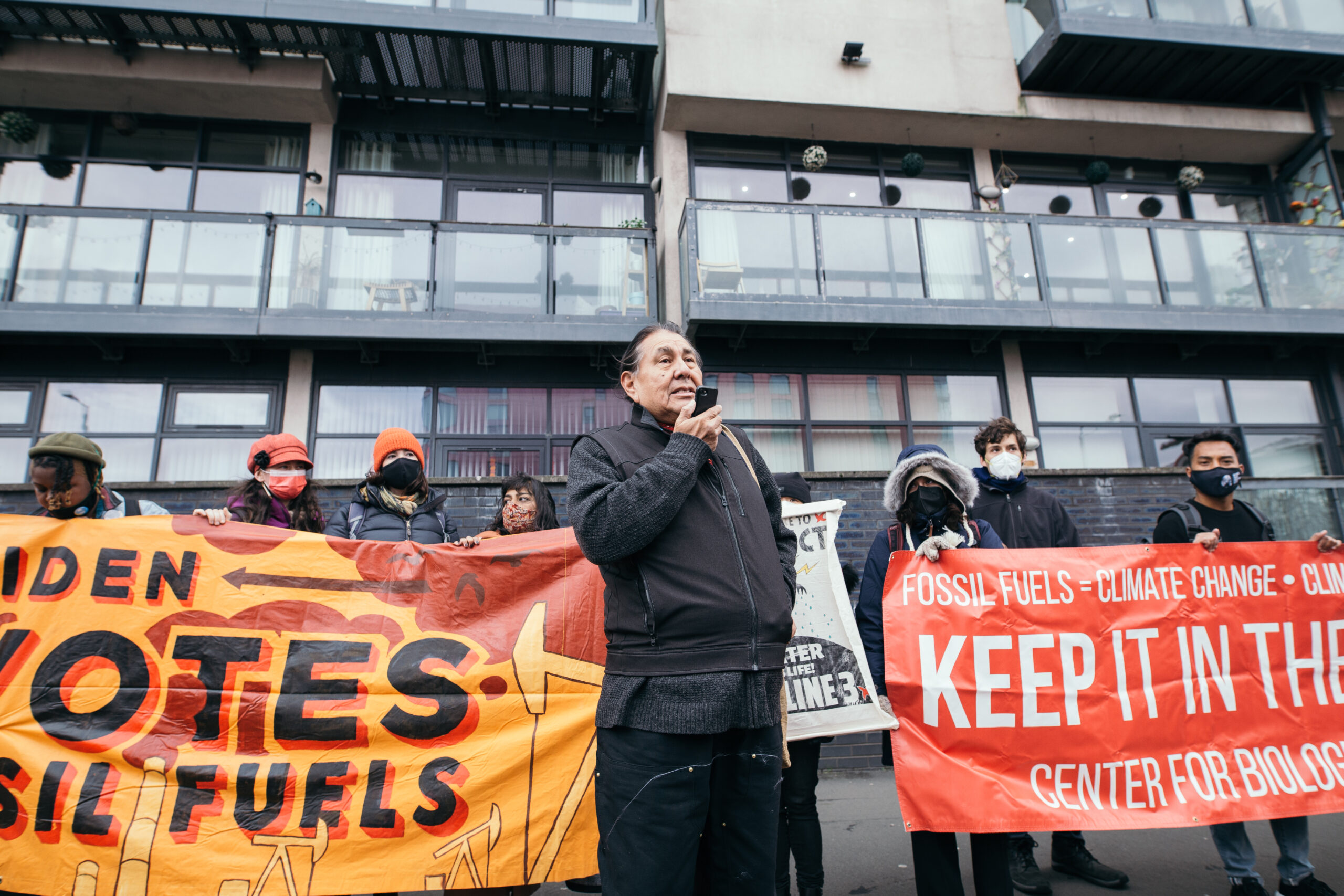 The Build Back Fossil Free coalition says that the only way for the Biden administration to meet its climate commitments is to act decisively to curb fossil fuels using authority under existing laws. The campaign’s demands include urging President Biden to follow through on his campaign promise to ban federal fossil fuel leasing on public lands and waters, end permits for fossil fuel infrastructure projects, stop fossil fuel exports, and declare a climate emergency to rapidly advance a just transition to distributed, renewable energy.

“Millions of people around the world are falling through the net of Biden’s false climate promises,” said Jean Su, energy justice director at the Center for Biological Diversity. “Instead of using the executive powers at his fingertips, Biden is falling prey to polluters’ ‘net zero’ delays and distractions like carbon capture. We are out of time for the president to take his executive powers off the shelf. He needs to act now to halt fossil fuel extraction on public lands, declare a climate emergency and ignite a just and renewable energy revolution. Anything less is leaving a scorched future for people and our planet.”

Despite promising to ban new federal oil and gas leasing on public lands and waters, Biden’s administration has scheduled a giant offshore oil and gas lease sale in the Gulf of Mexico to take place right after the summit.

“Communities like Port Arthur cannot afford another day of climate talk with no walk,” said John Beard, founder and Chief Executive Officer of the Port Arthur Community Action Network. “To talk about climate leadership when Biden’s about to lease a huge portion of our Gulf for drilling is outrageous. We’re calling on Biden to use tools he already has to redress fossil-fueled environmental racism, stop oil and gas exports, declare a climate emergency and make renewable energy a reality for all.”

Today’s demonstration builds on the historic People vs. Fossil Fuels week of action last month in Washington, D.C., where thousands of people marched in the streets and over 650 people were arrested.