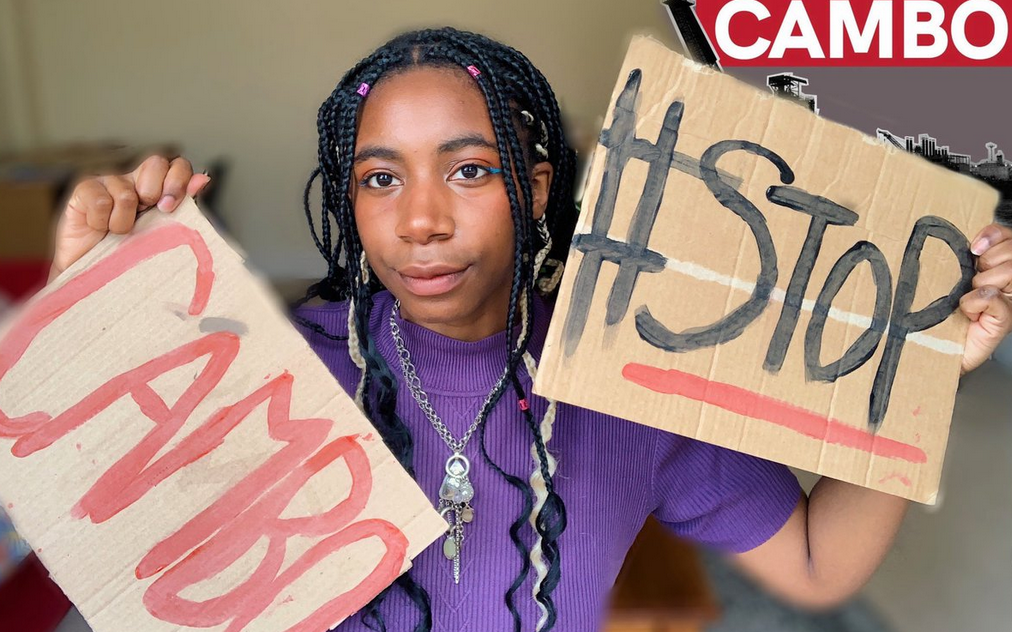 With weeks left until the crucial COP26 climate conference, held in Scotland, the bare-faced climate hypocrisy of the British Government hosts is all too obvious to see.

Yesterday, British Prime Minister Boris Johnson told young climate activists, who had gathered at a pre-COP meeting in the Italian city of Milan, that their generation was “right to be angry” because they were paying the price for the “reckless actions of their elders.”

Johnson replied, in by far the most strongest words he has ever said on the subject, that “young people around the world are already paying the price for the reckless actions of their elders.”

He added, “hundreds of millions of you are facing rising seas, failing crops, burning forests, and evermore ferocious storms, daily challenges that lead to lost opportunity. And your future is literally being stolen before your eyes.”

“I saw the protesters earlier on. And frankly, you have every right to be angry with those who aren’t doing enough to stop it,” said Johnson.

He concluded by boldly stating that COP26 would mark “the beginning of the end of climate change.”

This may be a strong, symbolic rhetoric from Johnson, but his words are empty and hollow and completely hypocritical. Indeed, days before Johnson spoke, climate activist Greta Thunberg, had mocked politicians for their empty promises on climate, saying they were more “blah, blah, blah”.

It was not long before commentators took to Twitter to highlight the hypocrisy in Johnson’s speech.

Yes it is being stolen, so will you be doing something helpful like stopping the Cambo oilfield or ending fossil fuel subsidies? @AlokSharma_RDG @BorisJohnson #StopCambo https://t.co/iM8zEgTXq3

For months, pressure has been building on Johnson and his Government to scrap the controversial Cambo oil field, which is West of the Shetland Islands, and could contain 800 million barrels of oil to be exploited until 2050.

In its first phase, the project expects to extract 150-170 million barrels – the equivalent of operating 16-18 coal-fired power stations for a year. It has been called one of the “largest undeveloped fields on the UK continental shelf.”

However, just two weeks ago, Johnson’s Government said it was “confident” that the controversial Cambo oil development could go ahead without somehow breaching climate targets, statements which have been lambasted by opposition politicians and scientists.

Pressure has been building for months on the UK Government to #StopCambo. In July, one of the world’s most famous climate scientists, Dr Jim. Hansen said “the U.K. government simply cannot aspire to international leadership on climate if its Ministers blithely press forward on major fossil fuel projects.”

He called on the UK Government to “resolutely reject” the proposals.

Last month, Katherine Kramer, Climate Policy Lead at Christian Aid said, “the UK government cannot be “credible” when it “is contemplating a large new oil and gas field, the Cambo Field, in the North Sea. The UK must demonstrate climate leadership, rather than being in the thrall to vested fossil interests.”

Also last month, the Beyond Gas and Oil Alliance was formed, with Costa Rica and Denmark calling on other nations to stop exploring for new oil and gas.

At the time, another British-based climate leader, Tessa Kahn, Director of Uplift, said: “The creation of this alliance shows how far behind the UK has fallen when it comes to climate leadership. While other countries decisively transition away from fossil fuels, Boris Johnson is contemplating approving new oil and gas projects, like the Cambo field.”

Kahn added: “He’s leading us down a dead end that will cost us dearly, just for the sake of industry profits. The UK needs to get its act together and end all new oil and gas production.”

Others are calling for the ending of fossil fuels too.

Ban Ki-moon calls on leaders to commit to phasing out the burning of fossil fuels in line with the promises of the Paris Agreement, in the foreword to today's climate blog by @mitzijonelle: https://t.co/FNRC0lLVeX pic.twitter.com/AGZSSR0dVh

Meanwhile there is a #StopCambo rally next week outside the Conservative Party Conference. Details to join are here.