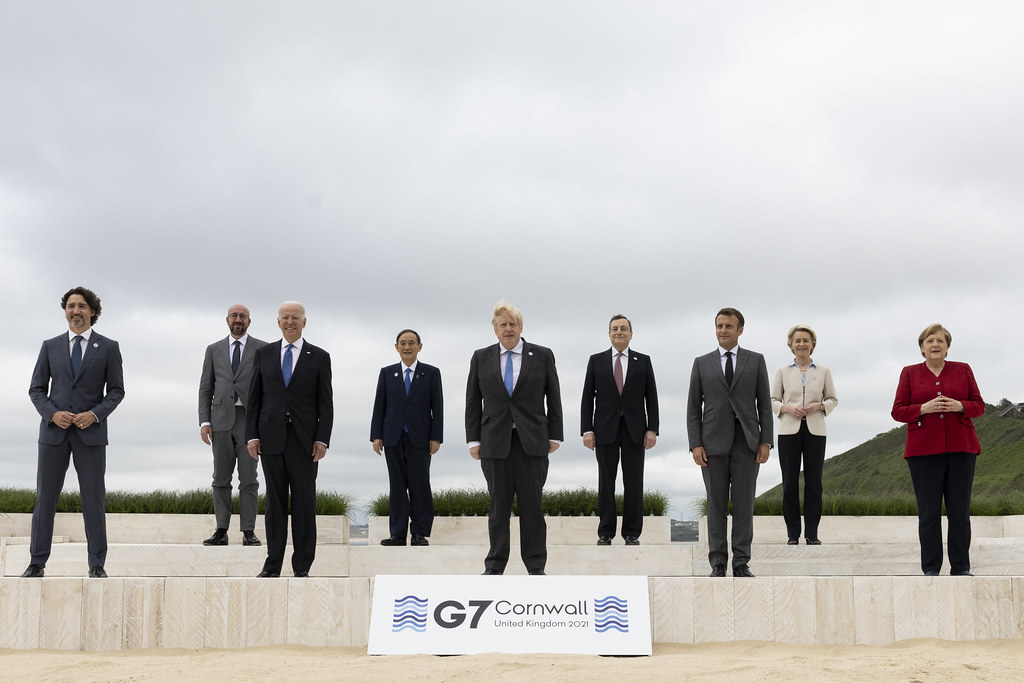 Today the Group of 7 (G7) leaders released a statement at the close of their summit in Cornwall, UK. In it, they reiterate a commitment to achieving the goals of the Paris Agreement on climate change as well as previous commitments to phase out financing for coal projects around the world. However, the leaders failed to follow the advice of the International Energy Agency and call for an end to fossil fuel finance of all sorts, including oil and gas as well as coal. Last week, over 100 Economists as well as over 350 civil society organizations released a pair of letters calling on G7 nations to end all fossil fuel finance. In response to the G7 statement today, Oil Change International experts released the following statements:

“The G7 has now fallen squarely behind what leading economists, energy analysts, and global civil society has shown is required: an end to public finance for all fossil fuels. Our climate cannot afford further delay, and the failure of the G7 to heed these demands means more people impacted by the ravages of our climate chaos.

“Between 2017 and 2019, G7 nations spent USD 86 billion in public finance for fossil fuels. Every single cent of that makes it harder to reach our climate goals. That’s why more than one hundred economists as well as hundreds of civil society organizations from around the globe called on these leaders to end this public support for dirty fuels and shift this money to real solutions. Unfortunately those calls were not met with action, and our climate and communities—particularly the most vulnerable in the Global South—will feel the consequences.”

“Japan’s addiction to fossil fuels is undermining critical action to address the climate crisis. Japan blocked efforts at the G7 to commit to a timeline to phase out domestic coal and watered down language to phase out overseas finance for all fossil fuels. We need Prime Minister Suga to demonstrate climate leadership and support strong action to address the biggest crisis facing humanity and our planet.”

“President Biden’s first trip abroad unfortunately can be chalked up as a missed opportunity. Despite strong statements about ending U.S. international support for all fossil fuels in the first few months of his administration, President Biden has yet to turn those statements into true action. The G7 was a key moment to show that the U.S. can be a leader in moving the world forward on bold climate action, and unfortunately that leadership has not yet revealed itself.”