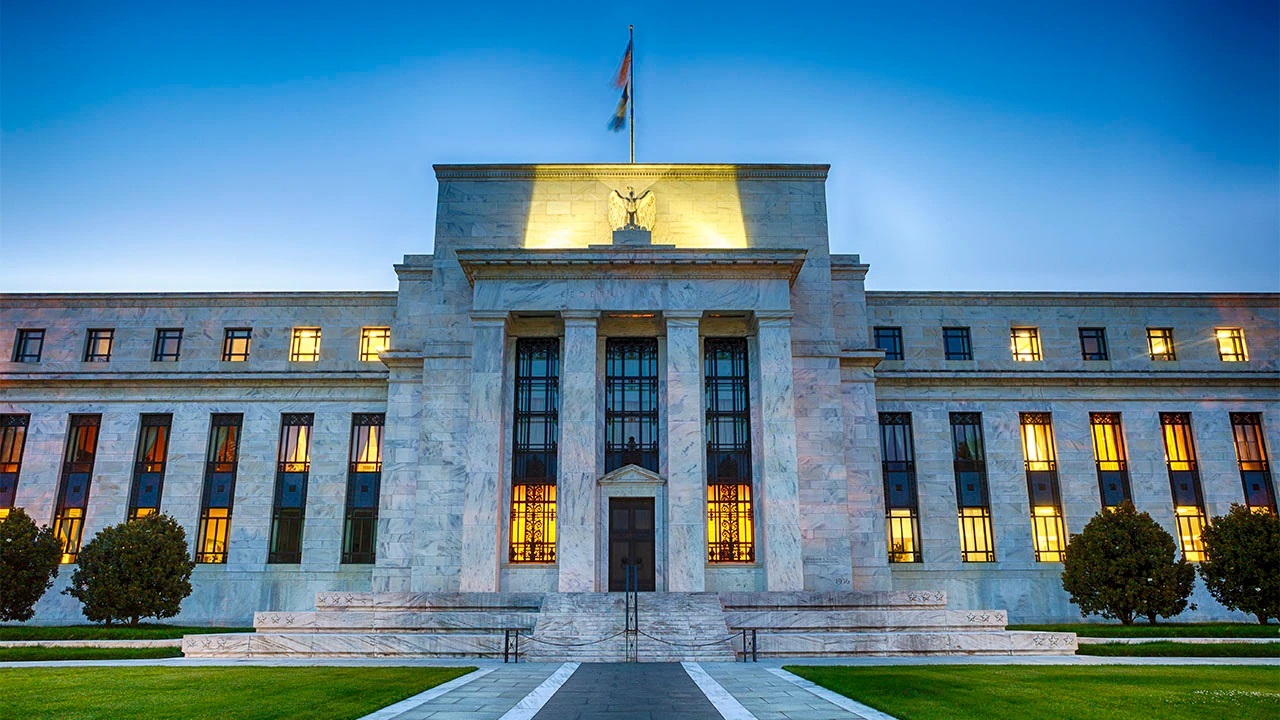 Jerome Powell’s tenure ends in February, with reappointment or another nomination to be solidified by January 2022. Biden is expected to make an announcement as early as Labor Day.

According to Positive Money’s recent Global Central Bank Scorecard, the Fed got a D-, near the bottom among the G20 Central Banks, when evaluated on its comprehensive climate risk policies related to the Paris Agreement, including financial policy and leading by example.

In a supplement to the scorecard, U.S. climate and financial regulatory advocates detailed how the Federal Reserve had failed to use the powers it has to address the climate crisis.

Today’s announcement adds to the growing list of progressive groups demanding a reimagining of the Federal Reserve and a focus on climate, racial and economic justice.

“The Fed hasn’t just been inactive in the face of climate crisis — it has actively poured fuel on the fire by neglecting to regulate corporations financing oil, gas, and coal projects. We need Federal Reserve leadership that’s willing to aggressively confront climate injustice and reimagine the Fed as a powerful force for building a just, equitable, and climate-resilient society.”

“As Fed Chair, Jerome Powell continues to finance climate destruction. Instead of supporting Black and Brown communities fighting on the frontlines of COVID-19, racial and economic injustice, and climate devastation who need support to rebuild and recover, Powell’s Fed bailed-out the planet-killing fossil fuel industry to the tune of billions. This slow motion on climate is a risk not only to banks and markets, to our lives and livelihoods. We demand bold policies that shift power away from fossil fuel billionaires toward our communities, and call on President Biden to nominate a real climate leader who will re-imagine the role of the Fed in climate recovery.”

“You can’t consider Fed leadership without asking how it’s doing on the biggest risk to the financial system—the climate crisis. Most of what we hear from the Fed right now is that it’s ‘early days’ on climate, but it’s actually the eleventh hour. The Fed should already have begun incorporating climate into guidance on its supervision of the largest banks and issued data calls to get climate-related information from them. It also should be showing leadership within FSOC on how climate should factor into designations of systemically important nonbanks, and it should be working on guidance or rules for how it will supervise designated firms, including on climate.”

“The Chair of the Federal Reserve Board has the opportunity to play a critical role in not only addressing the climate crisis, but to do so in a just and equitable manner. In the past, the Fed has failed to adequately deploy the tools available, but President Biden has the chance to swiftly remedy that. As Biden considers candidates to lead the Fed, he must examine them with the same vision he’s taken towards building America back better and ensure that whomever he selects will continue to employ his whole of the government effort in tackling the climate crisis.”

“If the Fed did not begin moving aggressively on Day One of the Biden Administration (if not long before that), then the Fed is contributing to the climate crisis. There is no room any more for baby steps. We demand that President Biden appoint a leader who understands the magnitude of the crisis we face, and will immediately act to build back better.”

“The Federal Reserve’s role on financial regulation, including the potential of compelling financial institutions to account honestly for the financial implications of the climate crisis, doesn’t become any less central just because Powell’s backers refuse to engage with it. If Joe Biden’s executive branch is going to live up to its commendably bold climate commitments, they will need a climate hawk as Chair of the Federal Reserve. Nothing about Powell’s record at the Fed or as a Republican private equity titan before then suggests he is such a leader.”

“The Fed oversees the biggest fossil and deforestation bankers, investors and insurers in the world. Lax regulation drives climate change, exacerbating systemic risks to the financial system. The Fed’s track record on climate oversight has been bare-minimum action, late in the day. On this crucial issue, the next Fed chair can and must do much better.”