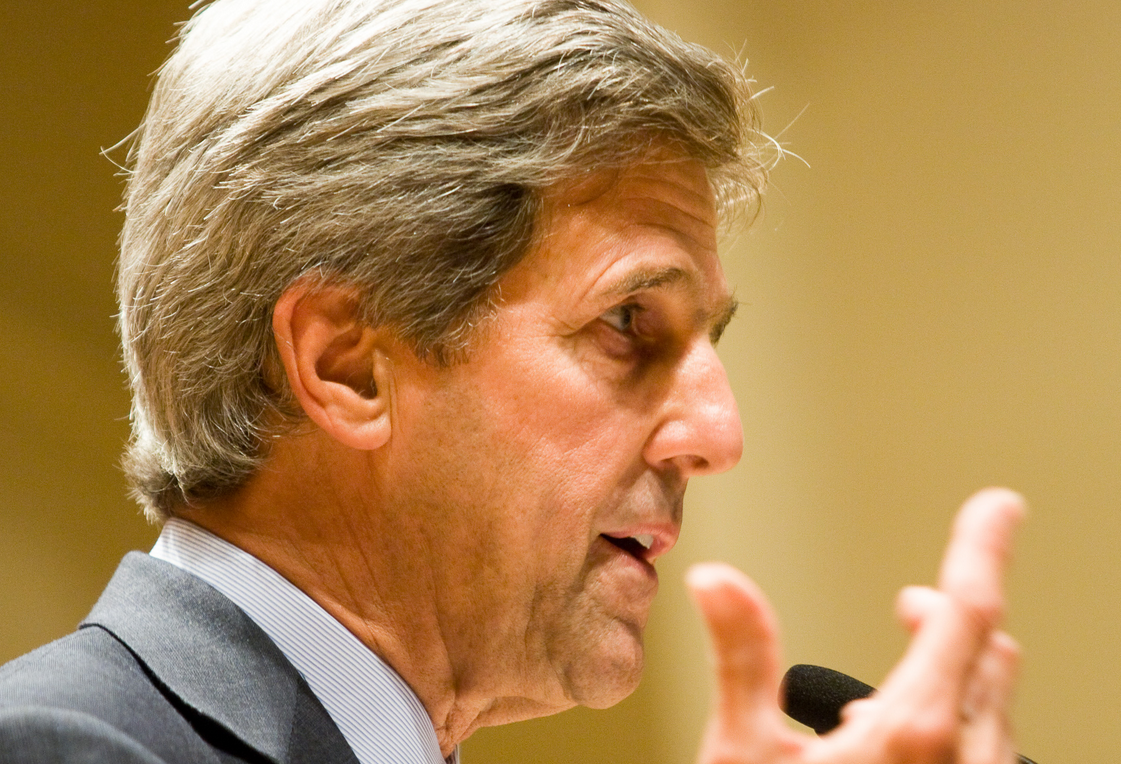 What a difference two years make. This week witnesses one of the most influential and largest oil industry conferences take place, called CERAWeek. Normally, the crème de la crème of the oil industry descend on Houston for a pro-fossil fuel frenzy.

Two years ago, at the height of the Trump Administration’s assault on the environment and denial of climate change, former U.S. Secretary of State Mike Pompeo took the stage to declare an age of U.S. dominance, due to the rapid expansion of shale, which the Trump Administration could use to shape global policy within its “American First” agenda.

“We’re not just exporting American energy, we’re exporting our commercial value system to our friends and to our partners”, said Pompeo. He implored his audience to “Come follow America’s energy blueprint, which is to innovate, not subjugate; to contribute, not to coerce; to allow markets to command the heights.”

It was an unashamed call for more drilling. He finished by stating that “at least for the rest of my lifetime, the world will need oil and gas and petrochemicals to produce gasoline, to produce jet fuel, fertilizers, and pharmaceuticals.”

The fundamentally flawed speech reflected the denial policies of the Trump Administration and the complete denial of the growing climate crisis.

Two years on, Trump and Pompeo are gone and COVID-19 has ripped up the energy landscape.

As Reuters reported, “two years later, the oil industry is recovering from the worst recession it has ever experienced after measures to contain coronavirus stopped billions of people from traveling and wiped out one-fifth of worldwide demand for fuel. The U.S. fossil fuel industry is still reeling after tens of thousands of jobs were lost.”

The pandemic has “accelerated the energy transition”, from which “oil demand may never recover,” added Reuters.

Suddenly, after decades of denial, the industry is talking about energy transition. “The tone is different: There’s one theme that permeates the entire conference and that is energy transition,” CERAWeek Founder Dan Yergin, vice chair of IHS Markit told Reuters.

One of those speaking today is John Kerry, who is Joe Biden’s special envoy on climate change. “The fossil fuel industry could clearly do a lot more into being a full fledged energy companies that are embracing these new technologies,” said Kerry.

“Predictions are by 2050 we’re going to have $6 trillion of economic transfer a year to clean energy,” Kerry continued. “It’s the market of the future, and you’re already seeing massive allocations. The marketplace is making a critical decision, and I think this is going to race ahead.”

He warned the industry that they “don’t want to be sitting there with stranded assets. That fight is useless. You’re going to end up on the wrong side of this battle.”

Kerry also said that rather than be a leader in exporting fossil fuels, the Biden Administration wants to be a leader on climate change, although whether they achieve that remains to be seen.

Another speaker, Andy Jassy of Amazon, said the industry is better off helping to shape the energy transition than wishing it away. “They have to avoid fighting gravity,” he told the delegates.

For some in the oil industry, though, the denial continues. And they continue to fight gravity. “We don’t think peak oil is around the corner – we see oil demand growing for the next 10 years,” John Hess, CEO of Hess Corp reportedly said. “We’re not investing enough to grow oil and gas in the future.”

Hess is still fighting gravity. He is ignoring the growing reality. Yesterday leading energy experts outlined how renewable energy could also be the sole source for the world’s heating, cooling, and transport industries by 2035.

A hundred per cent renewable energy system is not only possible but also has the potential to “save money, create jobs and wealth, and save lives,” argues Tony Seba, CEO of RethinkX, one of the authors of a visionary declaration by the Global 100% RE Strategy Group, which has just been issued.

The Strategy Group argues that a “world based on 100% Renewable Energy is possible” by 2035 “and we are able to transform the energy system fast enough to avoid the climate catastrophe.”

How many oil execs are listening remains to be seen.