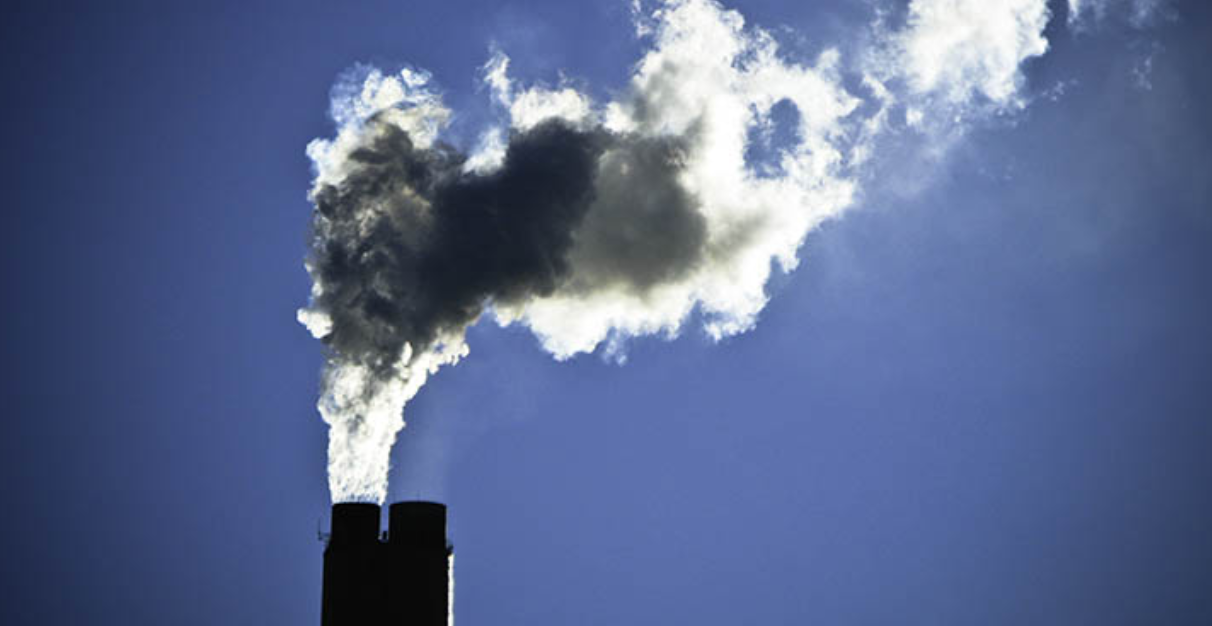 It’s the treaty you have never heard of. But it’s the one that could affect your future and your children’s future.

It has the potential to seriously slow down the international effort on climate change, just as momentum picks up with a new U.S president and with the forthcoming COP26 conference later this year.

The international agreement in question is called the Energy Charter Treaty (ECT). It sounds innocuous enough, but one of its key features is that it allows companies and foreign investors to sue states under a system of international arbitration. And one of the sectors that can sue is oil and gas.

Investigate Europe, who are experienced journalists from nine European countries, have been investigating the workings of the ECT, and the body that oversees it, the Energy Charter Secretariat.

And what they found is shocking. Although the treaty was originally signed in the 1990s to offer protection for Western companies investing in risky energy projects in former Soviet states, it is now being used by European companies to sue European states. But it is not just in the EU. Under the Treaty, investor rights apply to 53 countries from Western Europe through Central Asia to Japan.

As Investigate Europe outlines: “Despite being a little-known agreement, the ECT has the potential to determine whether the EU and its Member States will succeed in achieving their ambitious climate targets.”

Under the ECT,” reports Investigate Europe, “investors and energy companies from one state can sue another state “if they feel that they have been treated unfairly, be it when the country tries to phase out fossil fuels, cancel controversial oil or gas pipelines, limit the use of nuclear power, or push for lower electricity prices.”

It goes without saying that as more and more EU states push to phase out fossil fuels, the industry or operators of fossil fuel plants can use to the ECT to sue states for billions.

Their claims, which would include not just compensation for investments already made — but also lost future profits — could total billions of Euros or Dollars. And even if a state opts to leave the ECT, investors can still sue it for two decades.

According to Investigate Europe’s number crunching, the fossil infrastructure protected by the ECT in the EU, Great Britain and Switzerland is worth a staggering 344.6 billion euros.

Three-quarters of the protected fossil infrastructure are gas and oil fields – worth an estimated €126 billion and pipelines €148 billion. One of the countries with the highest potential liability is the UK, which is €100 billion.

The system is so flawed that lawyers are calling the system “a Russian roulette”, or a “historical mistake”. A previous report labelled the ECT as the “world’s most dangerous investment treaty.”

You can see why people are worried. The website, Energy Charter Dirty Secrets tracks the resolutions. As of December 2020, 60 per cent of resolved lawsuits were been decided in favour of investors.

Under the ECT, the largest compensation amount to-date is $50 billion, awarded to Yukos in its fight against Russia. The Swedish energy Group, Vattenfall is currently suing Germany after it had to close down two nuclear power plants in Germany, demanding compensation of €6 billion. In the Netherlands, RWE is suing the Dutch Government for €1.4 billion for its proposed phase out of coal.

And even after Italy left the ECT, the British oil company Rockhopper sued the country, claiming lost revenues of $275 million after an Italian ban of oil and gas production near the coast.
And companies are allowed to threaten suit in secret. So you will never know what is going on.

Experts are deeply concerned. Lorne Stockman, an Oil Change International research analyst, said: “we have shown over and over that reaching the Paris Agreement climate goals requires keeping fossil fuels in the ground. Yet state signatories of the agreement are hamstrung by a treaty written by and for the very corporations standing in the way of climate action.”

The bottom line says Maarfield is that “The ECT will make it hard for some countries to phase-out fossil fuels”.

Such is the ECT’s threat to climate action, that the Transnational Institute has started a petition calling for EU countries to pull out of the Treaty. You can sign it here.