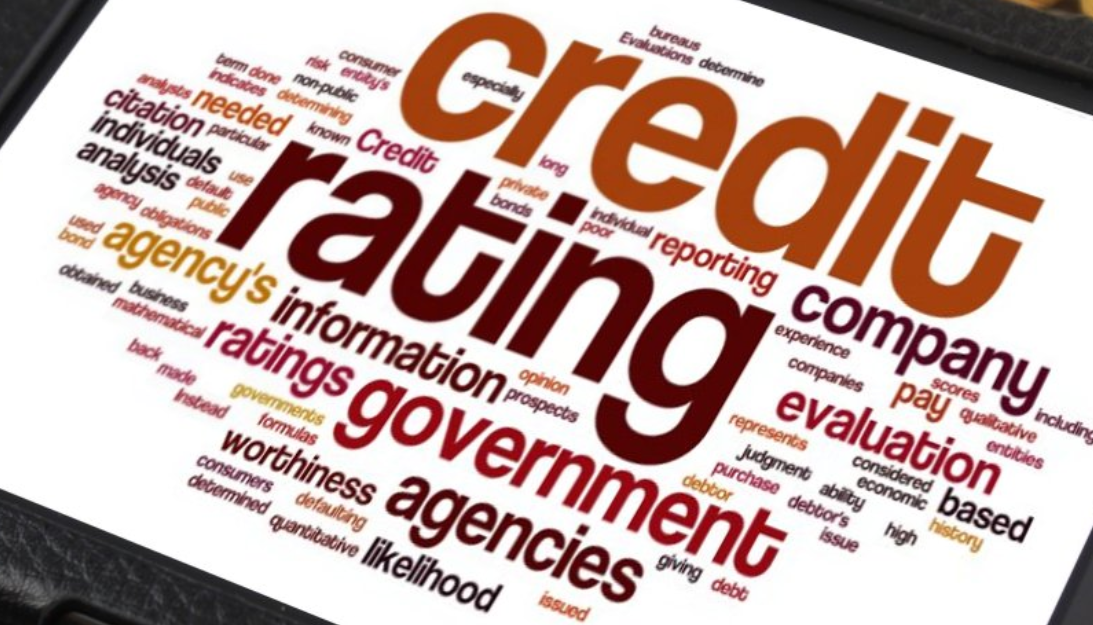 The word on Wall Street was that oil was once a safe bet on a solid return. The companies always returned a profit. The dividends were always paid. The pension funds were always happy.

Not anymore. The profit and losses are in for Big Oil for 2020 — and the numbers are brutal. This week oil giant Shell reported a loss of USD 21.7 billion, just days after BP reported that it lost USD 18.1 billion; US giant Exxon Mobil lost USD 22.4 billion.

They were not the only companies with black holes in the balance sheets, with Chevron losing USD 5 billion and ConocoPhillips a comparatively minor loss of USD 2.7 billion.

In total, that amounts to nearly USD 70 billion that the companies lost due to reduced oil demand this year.

David Elmes, Professor of Practice and Head of the Global Energy Research Network at Warwick Business School reflected on the losses by stating that “this week’s huge losses by Shell, BP and Exxon reflect the challenges oil and gas companies face. They are skating on ever-thinning ice as the effects of climate change combine with other events like the COVID-19 pandemic.”

The future does not look any more profitable or bright for Big Oil. Shell said it might need to cut production as “significant uncertainty” would have a negative impact on demand for oil and gas. And as the renewable revolution gathers momentum, the demand for oil will only decline.

There are further signs the companies are in trouble. The biggest oil companies in the world used to be called the “Seven Sisters”: Amoco, BP, Chevron, Exxon, Mobil, Shell, and Texaco. Now there are basically four sisters; Amoco has merged with BP, Chevron took over Texaco, and Mobil merged with Exxon.

But last week, there were reports that Exxon had been discussing a merger with Chevron in what would be seen as a major “shake up” of the sector. Mergers are normally seen as a sign of weakness by at least one party.

Also last week, the global ratings agency, S&P announced it was placing ExxonMobil, Chevron, Shell, and Total on a so-called “credit watch.” This means, in the words of the Washington Post, “they’re in danger of a downgrade because of the ‘significant challenges and uncertainties’ they face.”

The news comes five months after Exxon faced the humiliation of being dumped out the Dow Jones Industrial Index. At the time, the Seeking Alpha investor website calls the move the “ultimate insult” for Exxon.

The corporate dinosaur has refused to respond to the climate crisis, spending tens of millions on climate denial decades and decades after its scientists warned about the issue. As the Post puts it succinctly, “critics say ExxonMobil has been too slow to adapt, unable to envision a different future for itself and dangerously focused on maintaining its stock dividends.”

The downgrade of the oil majors by S&P could come within weeks, with the rating agency saying it had raised its risk rating for the oil and gas sector from “intermediate” to “moderately high.”

At the end of last month, S&P said the warning signs for Big Oil were “significant challenges and uncertainties engendered by the energy transition, including market declines due to growth of renewables;” as well as “pressures on profitability, specifically return on capital” and “recent and potential oil and gas price volatility.”

For decades Big Oil could have avoided this if it had acted on climate change. But it chose profit over people. Now it faces humiliation and turmoil. As CleanTechnica writes, “if you are in the business of selling fossil fuels, you may want to start looking for another line of work.”