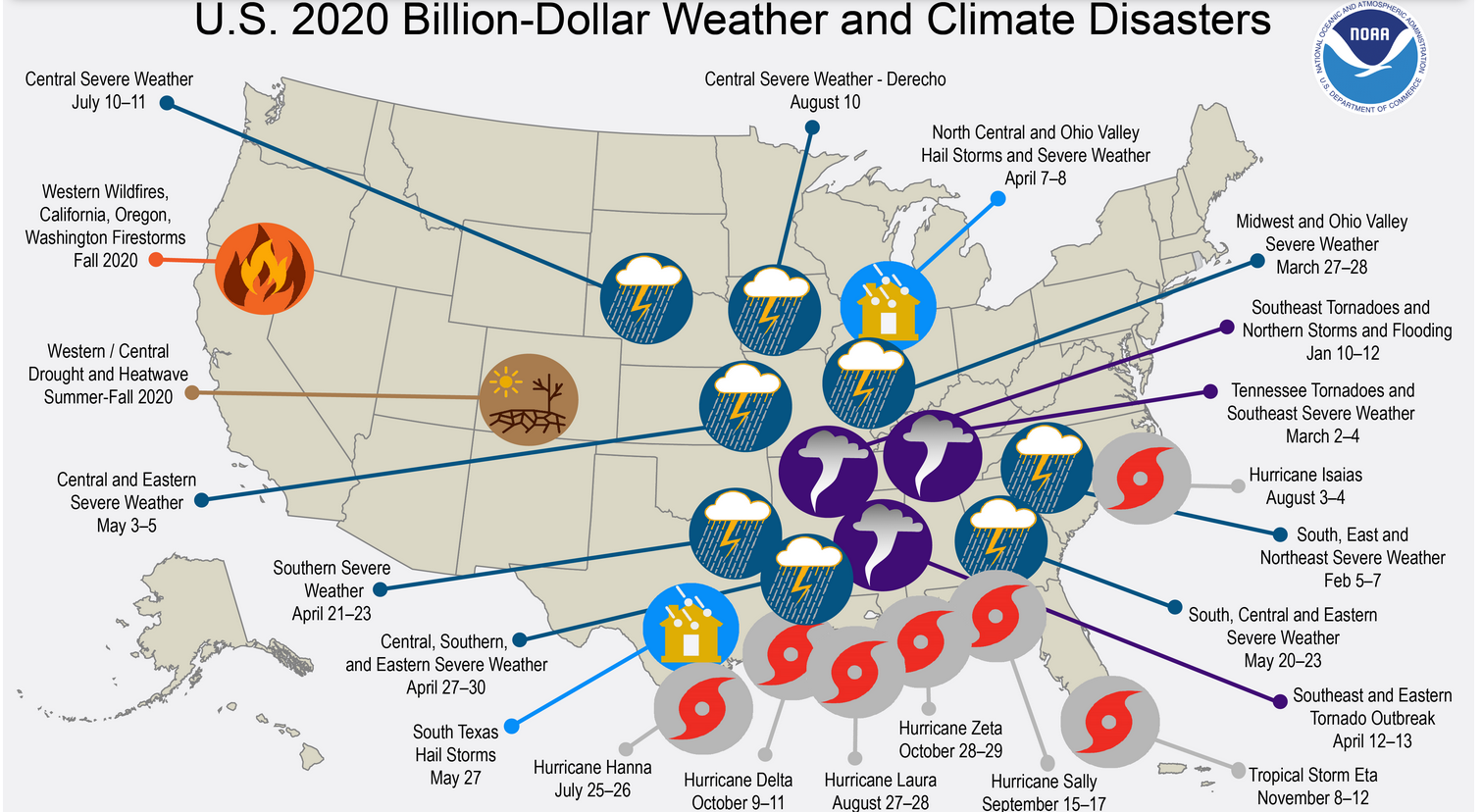 Many people are rightly preoccupied by the unfolding political events in Washington with Donald Trump becoming the first ever President to be impeached twice and Joe Biden waiting to formally take office next week.

After the horrific, tumultuous events of last week with the assault on the Capital by the pro-Trump mob, Joe Biden’s mandate is even more complicated and even larger.

The reality is that President Trump leaves a fractured, divided nation. Tens of millions of Americans seem to have bought into Trump’s alternative-fact agenda that experts argue is sitting on the precipice of sliding into fascism.

Trump’s dystopian, horrendous legacy spreads beyond a broken country. His record on climate and ecological issues is beyond horrific too. And it will continue long after he leaves office.

Joe Biden may re-enter the U.S. into the Paris Agreement, but it is difficult to simply undo the polluting policies of the Trump Administration. Carbon dioxide lasts for decades in the atmosphere.

From a climate perspective, Trump’s presidency was a disaster. The world burned on Trump’s watch. In the dying days of his Presidency the bad climate news continues.

Earlier today, the UN Environment Programme issued a stark warning that many Governments have failed to take the necessary measures needed to adapt to the impacts of climate breakdown, chief amongst them the United States.

Yesterday, leading scientists warned that the planet is facing a “ghastly future of mass extinction, declining health and climate-disruption upheavals” that could threat the future of humanity if we do not act.

In stark language they wrote: “The scale of the threats to the biosphere and all its lifeforms—including humanity—is in fact so great that it is difficult to grasp for even well-informed experts.”

The three issues they singled out for concern included: climate change, biodiversity loss, ecological “overshoot” including overconsumption and population size, as well as “failed goals” and “political impotence.”

Once again the U.S. is a chief culprit here. To give just one example, Trump has listed the fewest endangered species of any president, ever.

The scientists wrote: “If most of the world’s population truly understood and appreciated the magnitude of the crises we summarize here, and the inevitability of worsening conditions, one could logically expect positive changes in politics and policies to match the gravity of the existential threats. But the opposite is unfolding. The rise of right-wing populist leaders is associated with anti-environment agendas as seen recently for example in Brazil, the USA, and Australia.”

And America experienced record climate disasters with him as Commander-in-Chief. Last Friday, NOAA issued a report stating that last year, there had been 22 individual weather/climate disaster events with losses exceeding USD 1 billion affecting the U.S.

Overall reported NOAA, these events resulted in the deaths of 262 people in the US and had significant adverse economic impacts.

For now, climate scientists are looking forward to the political change and hopefully progressive climate and other environmental policies from the incoming Biden Administration.

“Historically, there is always a pendulum to swing back and forth between Democratic and Republican administrations on the environment, and, theoretically, the environment can recover,” Jody Freeman, a Professor of Environmental Law at Harvard and a former adviser to the Obama administration told the Chicago Tribune last year, “you can put rules back in place that clean up the air and water. But climate change doesn’t work like that.”

Because carbon dioxide hangs around for such a long time in the atmosphere, there is no time to lose in reducing emissions now and enacting a just transition to clean energy.

Michael Mann, one of the world’s leading climate scientist at Penn State, responded to NOAA’s report by stating “hopefully this is the year where we finally see the sort of action, by the U.S. and the rest of the world, that is necessary to prevent things from getting worse.”

Mann, promoting his newly released new book “The New Climate War: The Fight to Take Back Our Planet,” mentions that with the Biden Administration, the U.S. is in a position to re-establish itself as a global leader on climate change.

It makes ecological sense. It makes financial sense. It makes sense for jobs. Mann adds “there are potentially a far greater number of jobs to be provided from renewable energy, from wind and solar, than in the largely-automated now fossil fuel industries like natural gas and coal.”