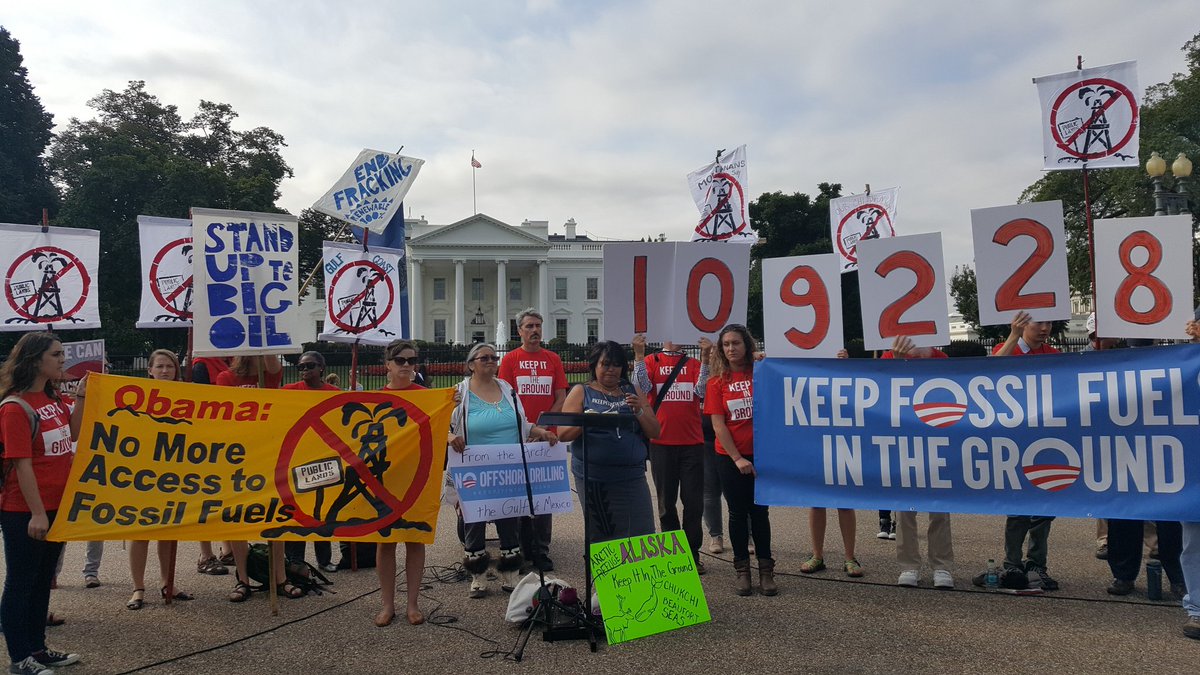 Biden promised during the campaign that he would stop new leasing and permitting activities on his first day in office. The executive order highlighted in today’s letter from 574 organizations outlines the steps needed for the next Interior Secretary to implement the president’s directive.

“Fossil fuels are killing our planet, so we’ve got to keep what’s left in the ground,” said Kierán Suckling, executive director of the Center for Biological Diversity. “We must commit to bold, urgent action to address both the climate and wildlife extinction crises. The first order of business at the Interior Department should be to fully implement Biden’s pledge to ban all new federal oil and gas leasing.”

Under the proposed order, new leasing, permitting or development of fossil fuels on public lands or waters would be put on hold while the Interior Department reviews the climate impacts from those activities. Development could restart only if the review showed that fossil fuel development would be consistent with reducing greenhouse gas emissions by 50% by 2030 to near zero by 2040 and if climate change can be kept below 1.5 degrees Celsius.

For offshore oil and gas, Biden would withdraw all unleased portions of the Outer Continental Shelf, thereby halting all new oil and gas lease sales. The Bureau of Ocean Energy Management would stop issuing all new permits and development until the programmatic review was complete.

For onshore oil and gas, the Bureau of Land Management and U.S. Forest Service would halt processing of leasing nominations, lease sales and development permits, including permits to drill new wells. The Office of Surface Mining, Reclamation and Enforcement would halt all new leases for coal.

In addition, the Interior and Justice departments would begin a review process of previously issued leases and permits. The agencies would take action to cancel any leases or permits obtained through fraud or misrepresentation or that were otherwise improperly issued.