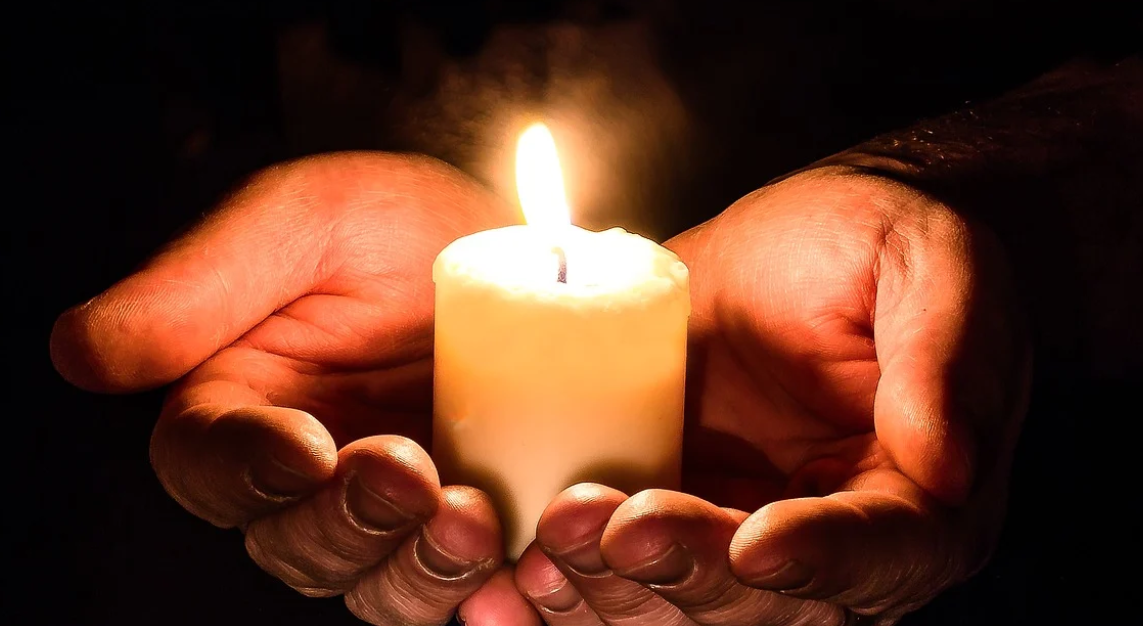 The end of fossil fuel-loving, climate denying Trump Administration cannot come fast enough either. Today, on the 5th Anniversary of the UN Paris climate talks, the Administration was awarded the “fossil of the five years” from the Climate Action Network – International for its promotion of fossil fuels, withdrawal of the US from the Paris Agreement and blatant climate denial.

AND ?Colossal #FOSSILOF5YEARS?
goes to:

For the ineptitude and damage of the Trump years: from amplifying climate denialism to dismantling domestic environmental policies to undermining progress in multilateral spaces like the UNFCCC, the IPCC, the G20 & G7 and the GCF! pic.twitter.com/Nonzu4LR2n

Even for a year as bad as this, there are some positives.

As a recent article in National Geographic outlined: “even in a tough year, good things happened.” The magazine outlined that, despite the Trump Administration’s best efforts, “public opinion on climate change continues to embrace the science, even in the United States, and young and once-marginalized voices are finally being heard.”

The magazine points to other positives from the surge in growth of electric vehicles (there are now over 7 million on the world’s roads, and growth in renewables (up 14 per cent in the first half of the year) to the accelerated demise of the oil industry by COVID-19 and concurrent collapse in the oil price.

Even though the desperate, dirty, despotic Trump Administration is trying force through drilling in the Arctic National Wildlife Refuge, all of the largest American banks, such as JPMorgan Chase, Bank of America, and Wells Fargo, have publicly committed not to fund it.

Every day, there are glimpses of good news that often you miss.

The oil industry is showing signs of a death spiral, for which there may be no going back. Two weeks ago, once the behemouth of the oil industry, Exxon, said it would write down the value of its natural gas properties by $17 billion to $20 billion, and slash billions dollars for exploration projects for oil and gas projects.

Billions of dollars worth of Exxon’s assets are essentially becoming stranded, just as many predicted. We may see a slight recovery with Big Oil next year as economies pick up, but the long term decline of Big Oil appears increasingly irreversible and inevitable.

The net is closing in other ways too. Behind the scenes lawyers are still working on draft plans to draw up a legal definition of ‘ecocide’ – essentially criminalising destruction of the world’s ecosystems, work that was started by the amazing Polly Higgins.

Jojo Mehta, the chair of the Stop Ecocide Foundation, told the Guardian: “In most cases ecocide is likely to be a corporate crime …  It would have to involve mass, systematic or widespread destruction,” she added. “We are probably talking about Amazon deforestation on a huge scale, deep sea bottom trawling or oil spills. We want to place it at the same level as atrocities investigated by the ICC.”

Expect more news on this in the New Year.

Two days ago, New York State’s comptroller, Thomas DiNapoli, announced it would begin disinvesting its $226 billion employee pension from oil and gas, with the view it will be net zero by 2040.

“New York State’s pension fund is at the leading edge of investors addressing climate risk, because investing for the low-carbon future is essential to protect the fund’s long-term value,” DiNapoli said. “Achieving net-zero carbon emissions by 2040 will put the Fund in a strong position for the future mapped out in the Paris Agreement.

Writing in the New York Times, Bill McKibben, the founder of 350.org called it a “huge win, obviously, for the activists who have fought for eight years to get Albany to divest from fossil fuel companies and for the global divestment campaign. Endowments and portfolios worth more than $14 trillion have joined the fight.”

McKibben added that the announcement “also represents something else: capitulations that taken together suggest that the once-dominant fossil fuel industry has reached a low in financial and political power.”

Other financial institutions, such as BlackRock, are also under pressure to do much more on climate.

.@BlackRock just announced it will use its enormous shareholder power to vote for more corporate action on climate change. But then we read the fine print… [1/5] pic.twitter.com/bztAy7Lkg1

Meanwhile the good news keeps coming. Yesterday it was reported that a new campaign, entitled Clean Creatives, is gathering apace in trying to stop global public relations companies spinning for Big Oil, in a way they did for Big Tobacco.

“Our hope is that we can lead to a full reconsideration of the PR and ad industries’ role in propping up the power and influence of the fossil fuel industry,” Duncan Meisel, Clean Creatives’ campaign manager, told HuffPost. “They’ve played a really crucial role in extending the lifespan of the fossil fuel industry, and they also have an opportunity to help us move beyond it.”

Although we are, in the words of Greta Thunberg, still “speeding on the wrong direction on climate”, there is more positive news, too.

Today, in advance of a climate summit tomorrow, EU member states have agreed to strengthen their greenhouse gas emission targets over the next ten years, in line with their long-term goal of net zero carbon by 2050. It is not enough, of course, but it is more progress.

Also today, more than 50 of the world’s leading cities announced they are on track to help keep global warming below 1.5C. A report released today calculates that together the cities’ plans will prevent nearly 2 gigatonnes of greenhouse gas emissions being released into the atmosphere in the next decade.

Michael Doust, programme director for the city project said: “To deliver on the goals of the Paris agreement, we must deliver a green and just recovery from the Covid-19 pandemic that creates a fair economy, cuts emissions and creates jobs.”

Next year, OCI will continue to push to deliver just that: a just and green recovery from COVID. We will work harder than ever to push for radical reductions of carbon in line with the science in the run up to COP26. 2020 has been brutal, but change is coming.

There is hope in the December darkness.

I will leave you with a message from David Turnbull from OCI on his his hope for the New Year: “Of course, when the clock strikes midnight to turn to January 1, 2021, the world won’t instantly be cured of either COVID or our fossil fuel addiction. But, nevertheless, as we look towards 2021, there is hope on the horizon. The first jabs of vaccinations have already started in the UK and soon in the US and elsewhere.”

“The incoming Biden-Harris administration is assembling their team to hit the ground running in a new direction in the United States (and US activists already are doing the work to push them further). Denmark will be fleshing out their plan to fully transition away from fossil fuel production, and all countries will be working on new commitments to be shared at the delayed COP a year from now.”

“There is much work to be done on all fronts to get up to the speed necessary to race forward towards justice in the years to come, but at least it can be honestly said that for the first time in a while we may be pointed in the right direction.”