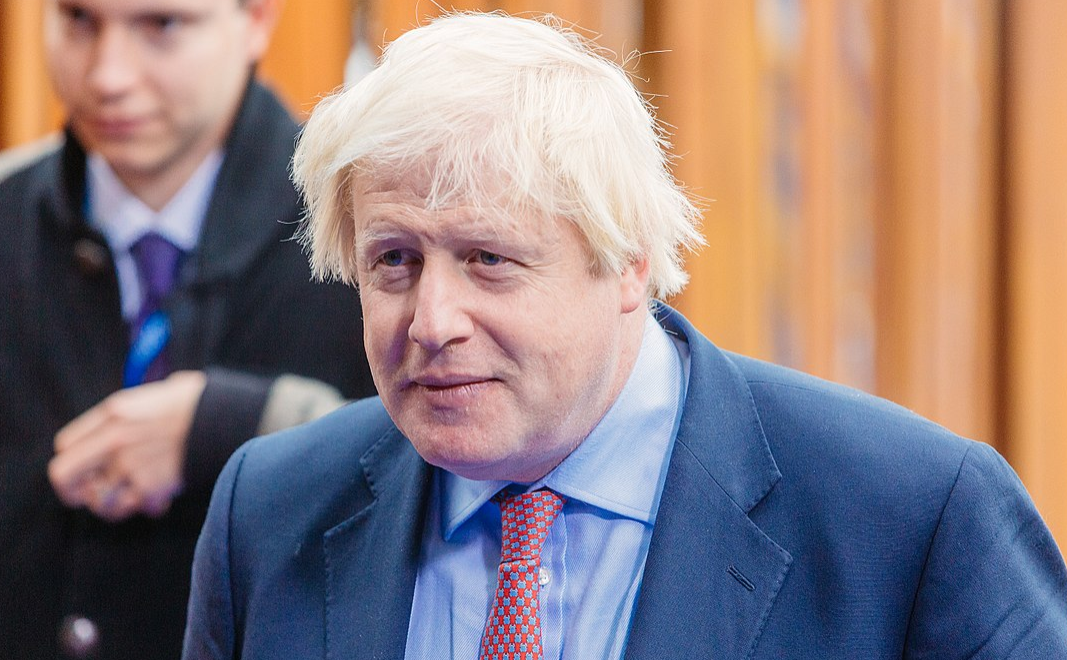 We are in a relentless news cycle — now nearing the end of what has been a brutal year, dominated by the global pandemic.

Last Thursday, there was an announcement by the Danish Government which, in more normal times, would have received global headlines. But blink and you missed it.

Reporting from Copenhagen, Reuters announced that Denmark’s government had agreed to end to all oil and gas exploration and extraction in the North Sea by 2050 as well as cancel its latest licensing round.

The deal agreed by the Government, said Reuters, “will cancel a planned eighth licensing round and any future tenders, while also making 2050 the last year in which to extract fossil fuels in the North Sea.” It comes at a reported cost to the Government of 13 billion Danish crowns or USD 2.1 billion, although this amount is said to be highly uncertain.

The Climate Minister, Dan Joergensen, said in a statement “we are now putting a final end to the fossil era.” He continued, “we’re the European Union’s biggest oil producer and this decision will therefore resonate around the world.”

Speaking to the Guardian after the announcement, Joergensen added, “I think this is probably going to be the biggest decision that I’m a part of in my life. This obviously wasn’t an easy decision. We are the biggest oil producer in the EU. We have, since the 1970s, to a large extent financed our welfare state with oil money. So to say, ‘stop’, and to pay the cost for that, is a big deal for us.”

An important part of the announcement is a commitment to allocate money to ensure a just transition for workers. About this Joergensen says: “We want to make sure oil workers have other jobs to go to. A lot of the employees in the sector can be employed in the offshore wind sector.”

The announcement was welcomed by civil society groups. In response, OCI’s Energy Futures and Transitions Program Director, Hannah McKinnon, said “Denmark’s announcement marks a bold milestone on the way to a phase-out of North Sea oil production. This is a clear signal that climate leadership means an end to fossil fuel expansion and the start of a just transition and managed decline of all production.” But she added that the planned phase-out needs to be accelerated, especially considering “wealthy, diversified economies like Denmark must act even faster to wind down oil and gas production.”

“This is what climate leadership looks like,” added Mel Evans, a senior climate campaigner for Greenpeace UK. “All eyes will be on the UK next year as we host crucial climate talks, so our prime minister should take note. If Johnson wants to keep up and build global momentum for the clean energy transition, he must cancel the next round of oil and gas licensing, end all future exploration and ditch the legal requirement to extract as much as possible from the North Sea basin.”

The UK Government will be host to what will be the most important climate summit since Paris next year, known as COP 26, due to be held in Glasgow.

The Boris Johnson government likes nothing better than boasting on the world stage of being first as it battles the reality of Brexit. To this end, it has made large noise about being the first country in the world to administer the COVID-19 vaccine.

It could also lead on climate, but thus far, Boris’ Government has been accused of having a “cavalier” attitude toward COP.

For months, the UK Government has been expected to announce that it will end finance for fossil fuels overseas, but has not done so. It needs to to act. In a recent G20 scorecard of fossil fuel funding released last month UK scored the worst.

The UK Government should make this formal announcement at the Climate Ambition Summit 2020, which is due to happen on December 12, marking the fifth anniversary of the Paris Agreement. The summit is positioned as a “sprint to Glasgow,” with the UK looking forward to Parties putting forward:

Before Saturday, it is simple. Boris should be brave. He should cancel overseas fossil fuel finance. Hard political action. But he should do more as Mel Evans from Greenpeace outlines.

To encourage others to do the above, he should also follow Denmark’s lead and cancel the next round of oil and gas licensing, and end all future exploration in the UK North Sea. The UK’s offshore oil and gas licensing scheme is currently under review by the British Government, so now would be the perfect time to take bold action.

That would be real climate leadership from the COP26 hosts. It would force others to join the fossil fuel phase-out race. That would be cause for celebration after a difficult year for all. Your move Boris.