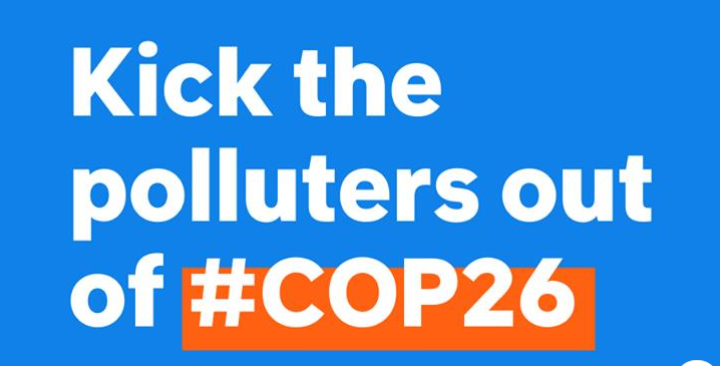 Every day, there is no escaping our climate emergency. As I write, Brazil is once again ablaze, with record fires in the country’s Amazon region.

The rainforest is currently facing its worst burning for a decade. The entire Amazon, which spans nine countries, currently has 28,892 active fires. Further afield, the whole Latin American region is experiencing record heat.

These are profound records and could get beaten on consecutive days.

Some parts of these countries are facing blackout, water shortage and wildfire.

This is an emergency. pic.twitter.com/OF5SmQfF7z

Meanwhile, further north on the American continent, the fires in California are ripping through the state’s wine country, and in particular, the Glass fire is posing challenging conditions. It is currently nearly 60,000-acres and remains largely not contained.

Yesterday the LA Times reported that the crews battling fires in California’s wine country are bracing themselves for dangerously dry, windy conditions with an “ominous” dry forecast over the next few days, with searing heat and winds expected.

About 70,000 people are currently under evacuation orders in the wine region. Dozens of homes and wineries have been already been incinerated.

Meanwhile, in the Pacific, the hurricane season continues unabated, with Hurricane Marie becoming more powerful in the Eastern Pacific Ocean.

Even though the hurricane season is far from over, as CNN reports, “So far this season, we have seen 23 named storms [in the Atlantic Basin alone]. The average for an entire season is 12.”

Our climate emergency is getting stronger and more ominous by the day, “record-breaking wildfires and hurricanes were just the most high-profile effects of global heating – and this is only the start,” reported the Guardian this week. “Scientists warn the climate-fueled disasters of 2020’s summer point to major shifts that will upend Americans’ lives like no other threat.”

Camilo Mora, an environmental scientist at the University of Hawaii and lead author of research that revealed climatic extremes are now causing 400 different types of impacts upon humanity, told the paper, “what we see today is nothing by comparison to what is coming our way. Basically, take what we see today and multiply it by two or three.”

We are in a climate emergency. And we know it is going to get worse. We should have been just weeks away from the latest round of UN climate negotiations to be held in the UK in November. But due to COVID, the conference has been put back a year.

For years, campaigners and scientists have been calling for Big Polluters to be kicked out the UN climate summit. You would not have a tobacco company helping organize a cancer summit, so why should Big Oil be able to influence a climate conference?

In a rational world, the time for Big Oil to have a voice at the UN climate conferences should be over.

However, a great investigation by our colleagues at Culture Unstained has found that some of the world’s worst polluting companies, including BP and Shell, have been regularly lobbying the UK government, offering money to be part of next year’s UN COP26 conference.

The investigation, reported in the Guardian, found that “fossil fuel firms have held a series of private meetings with UK government officials in an attempt to be part of next year’s crucial global climate talks.”

Jess Worth, of Culture Unstained, said, “if we’re going to meet the Paris climate goals, only urgent cuts in fossil fuel production will cut it — and that won’t happen if those determined to keep drilling are sponsoring the summit.”

To this end, 350 dot org has started a petition which says we must “ensure that no big polluters — or companies facilitating other forms of environmental destruction — are included as sponsors of the COP.”