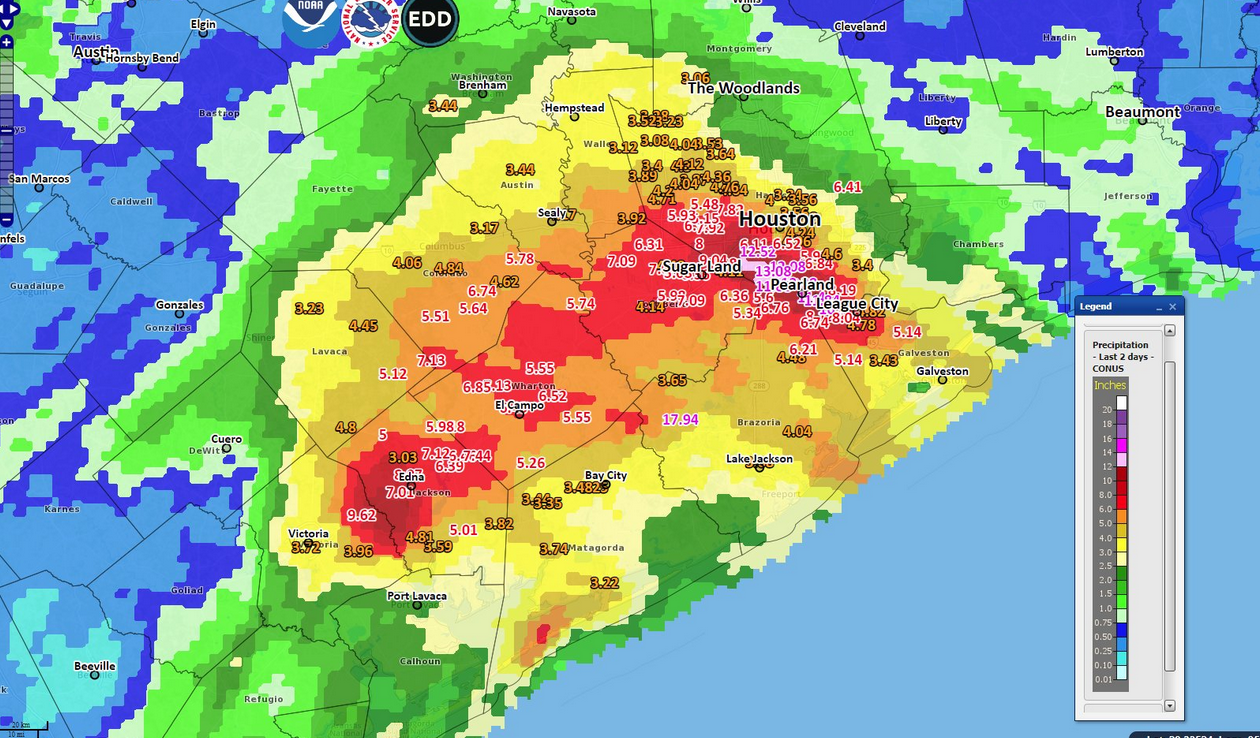 Its so-called “Climate Week” in New York with a major conference underway. As the annual United Nations climate conference (COP26) has been postponed until next year due to the COVID-19 pandemic, the meeting in New York is now billed as the largest event on climate this year.

The focus of the conference is simple: “as the focus shifts to how we rebuild after COVID-19, Climate Week NYC 2020 will explore what lessons we can learn in the pursuit of a net-zero future through just transition.”

Millions of climate activists would argue that the time for fine words is long gone, the time for action is now. If we needed any reminder of our daily climate emergency, you do not have to look very far.

Wildfires are still causing devastation across large swathes of the American west, with thousands of homes still threatened by existing fires. Some 5,600 square miles of the state been destroyed.

Meanwhile the National Hurricane Center has had a busy schedule keeping track of Tropical Storm Paulette, Tropical Storm Beta’s Texas landfall and Hurricane Teddy. As Beta makes landfall, heavy rain is expected to affect a large area of the Texas and Louisiana coast, with over a foot already fallen in some regions. This, in turn, will create a life-threatening storm surge.

Meanwhile, the Arctic is in deep dire straits. According to researchers from the National Snow and Ice Center, this year’s sea ice minimum is only 3.74 million square km, which is only the second time it has been recorded below 4 million sq. km in the 40 years that records have been kept.

We are in a climate emergency and we need radical action. As OCI board member, Rebecca Solnit wrote earlier in the week on this blog: “This is a crossroads. The fires, the floods, the heat, the melting tell us how urgent it is.”

As Climate Week notes, as we rebuild from the COVID-19 pandemic, we need a rapid and just transition that is community and civil society led, and not dominated by Big Oil.

As we have been blogging and documenting for months, Big Oil is in trouble. They are hemorrhaging investors, money, and jobs as the climate emergency and demand reduction of COVID-19 shake their blinkered “business as usual” mentality and strategy to its rotten core.

Even though activists academics, investors, and others have been warning for years that we could not afford to burn all the oil; Big Oil, having blown billions of investors cash with its ineptitude and climate indifference, is finally facing the consequence of its actions.

As the Washington Post noted two days ago, “what had seemed like an abstract debate about leaving oil, gas and coal in the ground to fight climate change has suddenly become real… Some companies are even abandoning investments, leaving deposits worth billions of dollars in the ground to languish as so-called ‘stranded assets.’”

Yesterday, Reuters reported that Shell was launching a “major cost-cutting drive to prepare for energy transition.” The newswire added that Shell was looking to slash up to 40% off the cost of producing oil and gas and focus more on renewable energy and power markets.

A senior source within Shell asked, “We had a great model but is it right for the future? There will be differences, this is not just about structure but culture and about the type of company we want to be.”

This statement is in many ways beyond staggering. This “great” business model has led to our climate emergency and was operated to disgraceful double standards and in collusion with the military in places like Nigeria.

This year is the 25th anniversary of the deaths of the Ogoni-9 and Ken Saro-Wiwa, murdered by the military for their campaign against Shell.

Even now, with this new announcement, Shell wants to carry on drilling in Nigeria, along with the Gulf of Mexico and the North Sea. For decades the people of Nigeria have wanted Shell to clean up its act and focus on a just transition, but the company is still not listening.

As bad as Shell is, it is not the worst oil company.

“While BP and other European companies invest billions in renewable energy, Exxon and Chevron are committed to fossil fuels and betting on moonshots,” reported the paper.

Whilst Shell and BP and other European majors are at least responding to climate change, “the American oil giants Chevron and Exxon Mobil are going in a far different direction. They are doubling down on oil and natural gas and investing what amounts to pocket change in innovative climate-oriented efforts like small nuclear power plants and devices that suck carbon out of the air.”

Even now the American oil majors are not only backing fossil fuels above renewables, but they also believe it would be a madness to do so. “American oil executives say it would be folly for them to switch to renewables,” reported the Times.

This is criminally negligent, given our climate emergency. It is also negligent for the company’s investors and stakeholders.

Dieter Helm, an economist from Oxford University in the UK, and author of “Burn Out: The End Game for Fossil Fuels,” said simply all the oil companies are in trouble. “These companies, in the end, will die,” he said.

But by still betting on oil, Exxon and Chevron look set to die first.