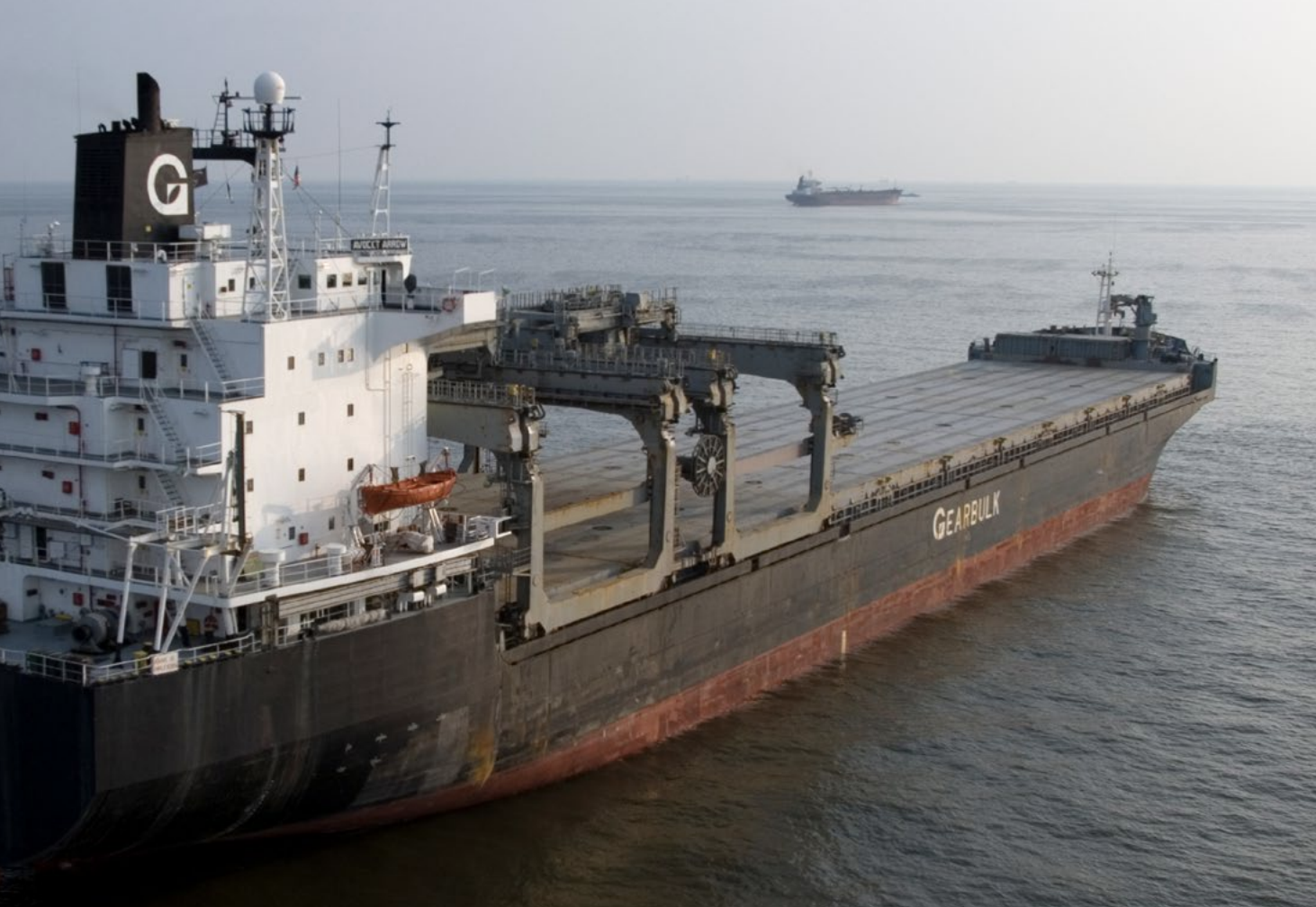 “The wildfires currently devastating our country and heightened hurricane threat prove we can’t afford to wait any longer to act on climate change,” said Rep. Schakowsky. “These once-in-a-generation disasters are now normal occurrences and securing our environmental health and prosperity for future generations requires that we address the source of the problem — fossil fuels. Of course, Congress must be thorough when it comes to passing legislation that has the potential to cause mass labor displacement and pair this bill with a jobs package. The Future Generations Protection Act is a critical step toward creating opportunities for more economically viable solutions and a cleaner, healthier future for all.”

“I’m proud to join Rep. Schakowsky in introducing the Future Generations Protection Act, which recognizes that following the climate science means transitioning off fossil fuels,” said Rep. Barragán. “We have seen the devastation that just one degree of warming from burning fossil fuels can bring: unprecedented wildfires, rising seas, reoccurring 100 year floods, extreme drought, and stronger storms. Increasing our dependence on fossil fuels is incompatible with a habitable planet, now and for future generations.”

“The Future Generations Protection Act is a critical addition to the climate policy toolbox,” said Collin Rees, Senior Analyst at Oil Change U.S. “Even if we drastically reduce U.S. emissions with a just transition to renewable energy for all, it won’t solve the climate crisis if we’re still shipping billions of barrels of oil and gas overseas to be burnt. That’s why confronting oil and gas exports is a key piece of the climate puzzle, and why Rep. Schakowsky and Rep. Barragán’s bill to do that while investing in a just transition for workers and communities is so important.”

“The urgency of the climate crisis is more obvious than ever: unprecedented fires in the west and relentless, devastating storms in the east,” said Food & Water Action Executive Director Wenonah Hauter. “The most important step we can and must take is to cut off the supply of fossil fuels as quickly as possible. This bill nails it — by stopping fracking, putting a halt to new fossil fuel power plants, and stopping the oil and gas exports that hurt the rest of the world instead of helping it. We thank Rep. Schakowsky for her leadership in introducing this legislation that meets the challenge posed by the climate crisis.”

“We applaud Representative Schakowsky’s bold vision for a just world, away from the fossil fuel stronghold and towards a renewable energy future,” said 350 Action Policy Director Natalie Mebane. “For too long, fossil fuel corporations have wrecked unchecked havoc on this planet, disproportionately impacting frontline communities. From banning emissions from new power plants to halting hydraulic fracking to stopping gas exports, this bill is the future we are fighting for.”

“Unchecked expansion of fossil fuel development is putting our climate, our health, and our communities at risk. We have no time to waste to transition away from dirty fossil fuels to a clean energy economy that works for all of us,” said Kelly Martin, Director of the Sierra Club’s Beyond Dirty Fuels campaign. “We applaud Representative Schakowsky for her leadership in proposing ambitious action to make this transition a reality.”

“Fear, anger, and despair have been deepening in young people confronted by the ravages of climate disruption,” said Dr. Lise Van Susterenon behalf of Climate Psychiatry and Psychology alliances. “But as destructive as the storms, fires and floods have been on the outside, on the inside the mounting psychological toll is nearly overwhelming. It is with immense relief and gratitude that we recognize the hard work of Rep. Schakowsky in putting together the legislation to assure that the power of those responsible for the deadly reliance on fossil fuels is coming to an end. While the scramble to light a safe path for young people and future generations is far from over, today we have hope — because we can point to the Future Generations Protection Act.”