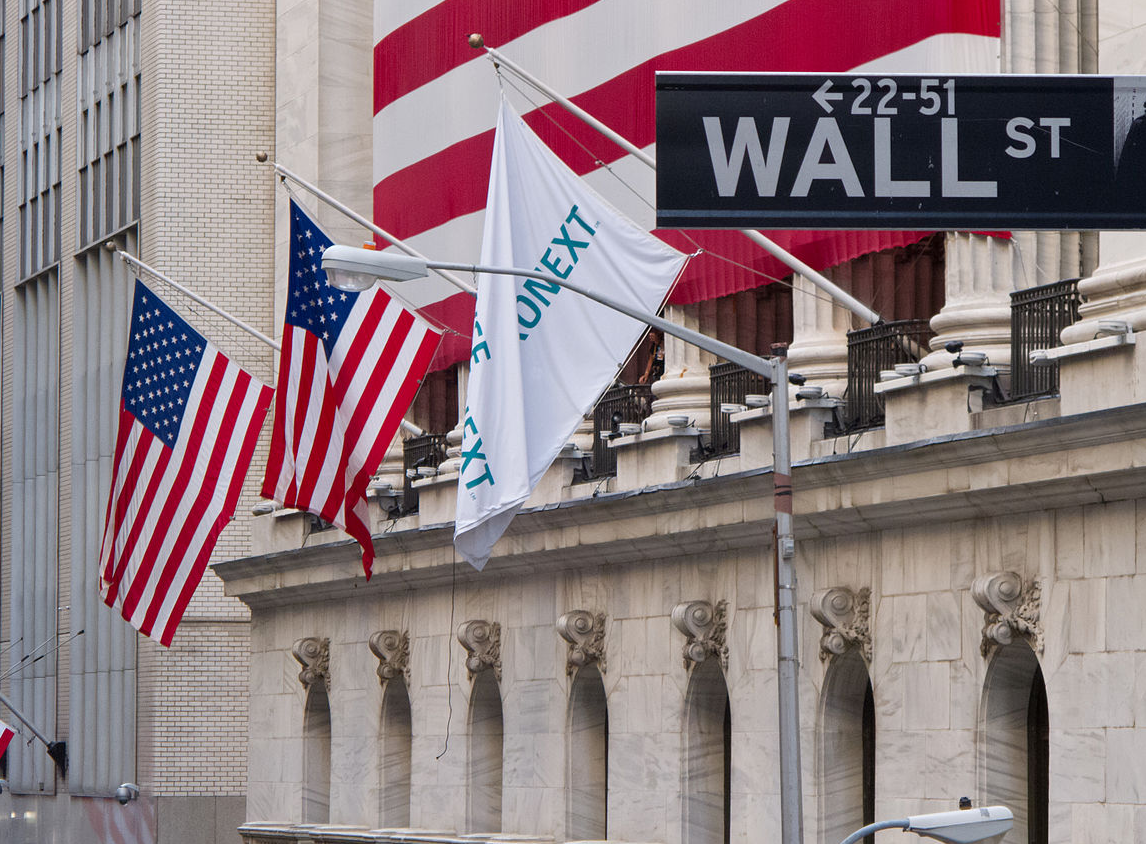 The big financial news yesterday was that, despite the pandemic, Wall Street just recorded its best August in more than 30 years.

However history was also made in what is yet another seismic shift in the financial clout of the oil industry.

The once mighty Exxon suffered the corporate humiliation of being booted out the highly influential Dow Jones Industrial Index.

“The last day of August also marked the first day of trading for the newly reconfigured Dow”, reported the Washington Post. “The index, which tracks 30 large publicly traded companies, swapped out three companies.” And one of those was oil giant, ExxonMobil.

Do not underestimate the significance of this moment. Exxon is the oldest member of the influential Index, having joined in 1928.

The Seeking Alpha investor website calls the move the “ultimate insult” for Exxon. As an article in NPR notes: “The Dow Jones Industrial Average is the classic blue-chip stock index. Exxon Mobil is an iconic blue-chip stock … It reflects just how once-dominant Exxon has diminished.”

Even a year ago if you had said Exxon was going to be booted out of the Dow Jones you would have been laughed at. But how the once mighty have fallen.

But the company’s demise has been a long time coming. The Motley Fool investor website has calculated that Exxon’s stock has lost value over the past 20 years. This compares to an increase of over 130% for the S&P 500.

Such was the size of the company that even seven years ago, Exxon was still the world’s most valuable corporation. But since then, the company’s market value has disintegrated a staggering $267 billion.

Even the normally loyal Dallas News notes that “Exxon’s stock had fallen in four of six years before 2020 and is down another 40% year to date.”

“Exxon is now a shell of its former self”, argues one commentator for CNN, calling the company’s removal from the Dow a “humiliation.”

It is hard to see a route back into the Dow for Exxon as investors take flight over climate change and COVID-19 and look to lucrative renewables instead. CNN concludes “Exxon is the best-known company in the fossil fuels industry at a time when investors would prefer to bet on solar, wind and Tesla.”

Bloomberg adds that “The removal of Exxon Mobil Corp. from the index after an uninterrupted presence since 1928 shouldn’t come as a surprise. It’s not the end of Big Oil, but it may signal the start of the beginning of the end.”

Make no mistake, it really is yet another significant milestone in the demise of Big Oil.