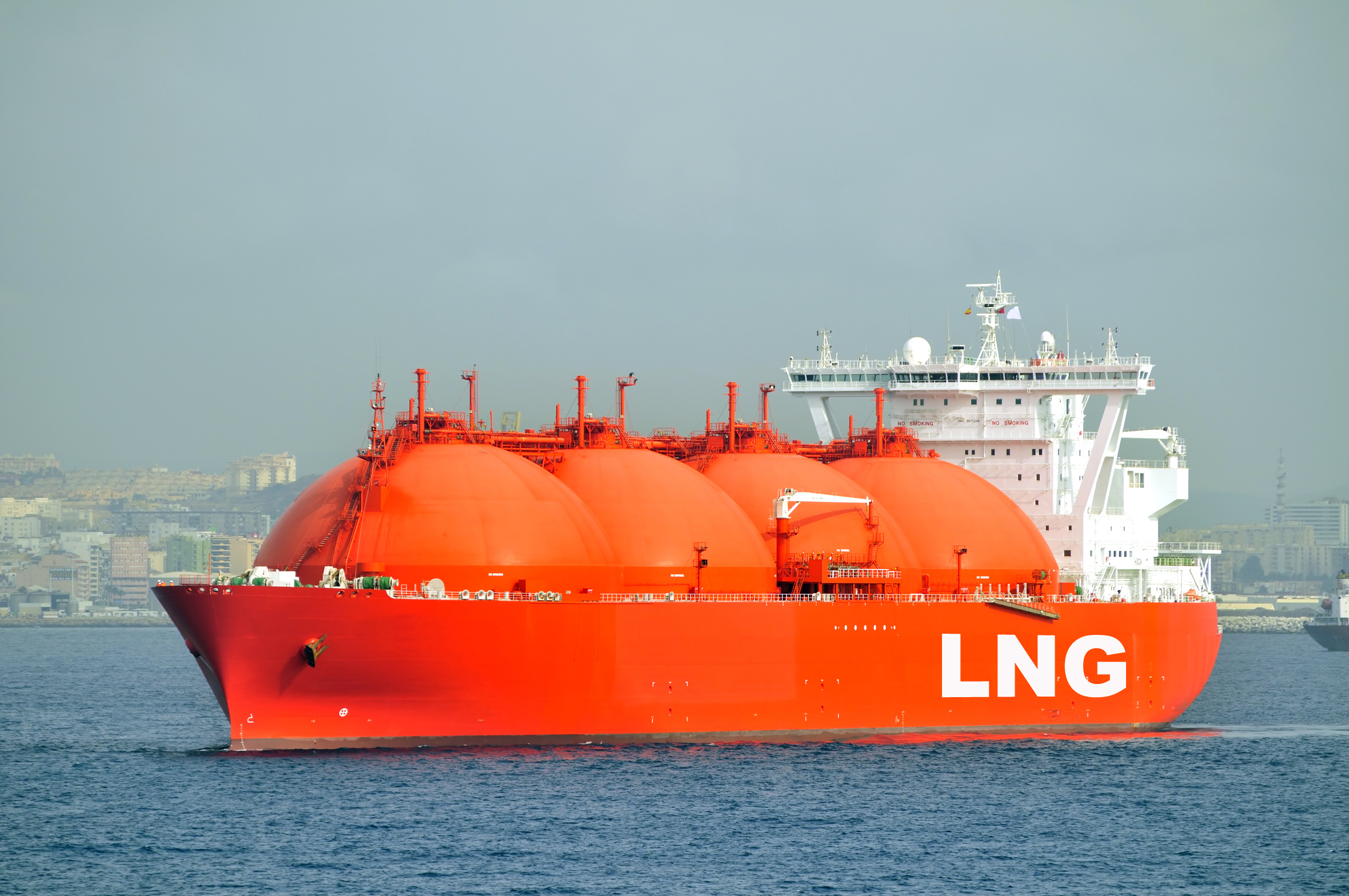 Ireland’s proposed Green New Deal, which has been hailed as the country’s “best chance of faster and fairer climate action over the next 5 years” by Friends of the Earth Ireland, would see overall GHG emissions cut by 7% annually on average in the next decade and reach neutrality by 2050. Ireland would also ban the sale of diesel and petrol cars by 2030.

Beyond these impressive headline targets, the measures outlined in Our Shared Future would make Ireland a pioneer in adopting ambitious supply-side climate policies that aim to address the root causes of carbon lock-in by keeping coal, oil and gas in the ground.

The proposed supply-side measures would:

Despite this very significant level of ambition, the programme of government failed to come up with a plan to wind down existing licences, which means exploration is likely to continue for years to come. Additionally, the programme of government does not tackle the issue of fossil fuel subsidies, which amount to EUR 2.5bn a year and represent both a waste of precious public resources at a time when governments should be focused on building a fossil-free recovery, and an impediment to the transition this government would set out to achieve.

Though imperfect, the climate ambition spelled out by the programme of government would be a very significant departure for a country that has consistently been labelled a laggard for its lack of climate ambition. This outcome is the result of years of campaigning from groups like Trócaire, Friends of the Earth, Stop Climate Chaos and Not Here, Not Anywhere and follows the pioneering work of the Irish Citizens’ Assembly.

It sets an example for the world. Ireland has a history of leading the way when it comes to transitioning away from fossil fuels. It was one of the first countries to ban fracking and was the first country in the world to divest its sovereign wealth fund from fossils. By banning altogether new exploration and extraction licences, Ireland would join the small but growing club of countries (most recently: Spain) and financial institutions that recognize that the expansion of the fossil fuel industry is incompatible with global efforts to prevent climate chaos. As a recently elected member of the UN Security Council, Ireland can demonstrate its commitment to the idea of global climate justice it ran on by spearheading efforts to tackle the growing risks for planetary stability associated with the continued expansion of the fossil fuel industry.

It will make it cheaper and less risky for Ireland to transition to net zero. It is a welcome development to see the Irish political class progressively abandon the idea that relying on gas (imported or domestic) as a bridge fuel makes climate or economic sense. In fact, as OCI research shows, an increased or continued reliance on gas would break the remaining carbon budget for 1.5°C, make the transition more expensive and lock-in emissions for decades to come. In Ireland, building new fossil fuel infrastructures such as LNG terminals risks creating stranded assets down the line that would need to be bailed out through public funds. Betting on renewable energy, whose cost has been steadily collapsing over the past decade is the right way to go for all countries.

It sends a signal to the US shale industry that exports may no longer be its lifeline. The decision by the Obama administration to lift the four-decades-old ban of crude oil exports was the main factor behind the massive fracking build up in the Texas Permian Basin. US oil and gas expansion plans, if they were realized and enabled by growing export markets, would be responsible for nearly 60 percent of world growth in oil and gas supply between 2017 and 2030 (see figure below). By 2050, new drilling in the US alone could emit 120 billion tons of CO2, which is the equivalent of the lifetime carbon pollution of 1000 U.S. coal fired power plants. By becoming the first country in the world to effectively ban the import of fracked gas, Ireland is signalling that the export prospects for US fracked gas may be disappearing, which will inform the investment decisions of firms and financiers pondering the future of an industry currently facing its largest shock and which expansion plans would spell climate disaster.

It provides hope and ammunition to impacted US communities in their battles against Big Oil. The Rio Grande Valley community in Texas has been opposing the construction of three LNG export terminals projects, which would threaten the local environment as well as the health and safety of the local population. One of these terminals, Rio Grande LNG, would have been one of the main suppliers of the proposed Cork LNG terminal. The ban on fracked gas import is therefore a welcome sign of solidarity towards communities that have been on the frontlines opposing the expansion of an industry Ireland chose to ban on its own territory in 2017.