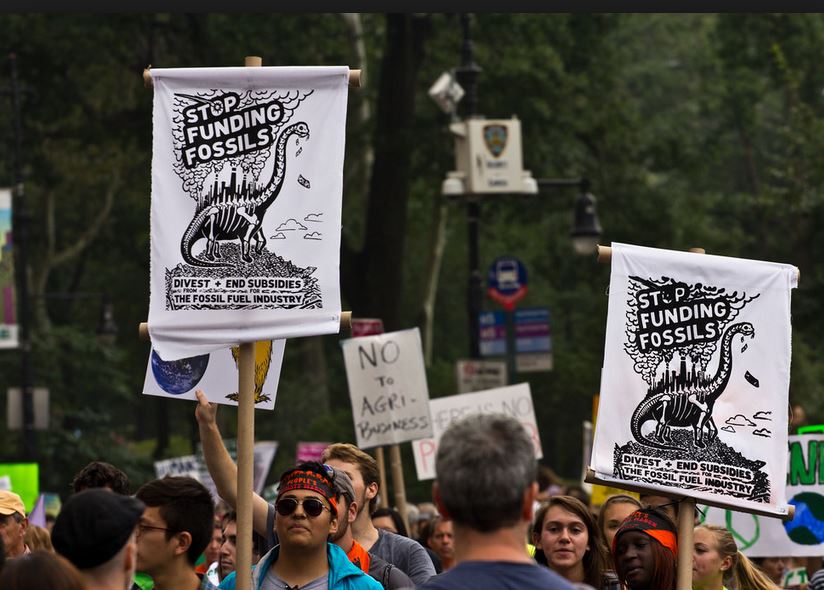 Export Development Canada (EDC), Canada’s government-backed export credit agency, has long been one of the worst in the world when it comes to backing the fossil fuel industry with public money. An egregious example is EDC’s recent provision of up to CAD 500 million to build the Coastal GasLink pipeline, a proposed fracked gas pipeline through Wet’suwet’en territory in Northern British Columbia. Coastal GasLink sparked a national uprising this winter calling for Indigenous rights and title to be put above narrow corporate interests. In the words of Na’Moks, a hereditary chief of the Wet’suwet’en nation, “It doesn’t make sense to me to put money into something that is bound to fail because the opposition to this is so high.”

EDC is set to play a greatly expanded role as a major vehicle for Canada’s COVID-19 stimulus and financial relief efforts. This is troubling in light of our new analysis which shows that, on a per capita basis, Canada is by far the worst performer when it comes to public finance for fossil fuels in the G20, thanks to EDC’s CAD 13.8 billion in annual support for oil and gas.

But there is potential for EDC to take a new direction: in 2019, they promised to set targets to reduce the carbon-intensity of their activities, and this April, EDC released information on their new approach aimed at reducing their contribution to climate change and limiting their exposure to climate risk (for details, see page 29 of their Annual Report here).

EDC’s proposed approach to reduce their absolute exposure to carbon-intensive activities is, in principle, an interesting one, with the potential to make a sound contribution to EDC’s sustainability (compared to, say, aiming to reduce only the intensity of emissions associated with EDC-supported activities relative to the size of EDC’s total portfolio).

Unfortunately, in practice, EDC’s approach is let down by extremely weak targets and inadequate coverage, which will hold EDC back from becoming a climate leader, and which could risk EDC remaining the worst performer on fossil fuel finance across all official export credit agencies in the G20. EDC’s pledge is that by 2023 it will reduce by 15% the total value it loans to the six most carbon-intensive sectors — one of which is upstream oil and gas — from a 2018 baseline of $22.2 billion to a target of $18.9 billion.

There are three serious issues with EDC’s proposed approach:

This must be accompanied by reforms to EDC that legally require the crown corporation to ensure the companies it finances safeguard workers’ rights, respect the UN Declaration on the Rights of Indigenous peoples, and uphold human rights.

EDC itself must act to radically strengthen its policies, while the ongoing legislative review of the Export Development Act provides another opportunity to strengthen oversight of EDC and for Canadian policymakers to institute changes in what has become one of Canada’s most powerful financial tools.

More than a half trillion dollars in COVID-19 relief funds worldwide are already destined for high-carbon industries, no strings attached — compared to just $12 billion for low-carbon industries, according to a recent analysis by BNEF. It’s imperative that our public institutions — including EDC — rapidly change course, and use every tool at their disposal to promote the energy transition in a way that protects workers and communities.