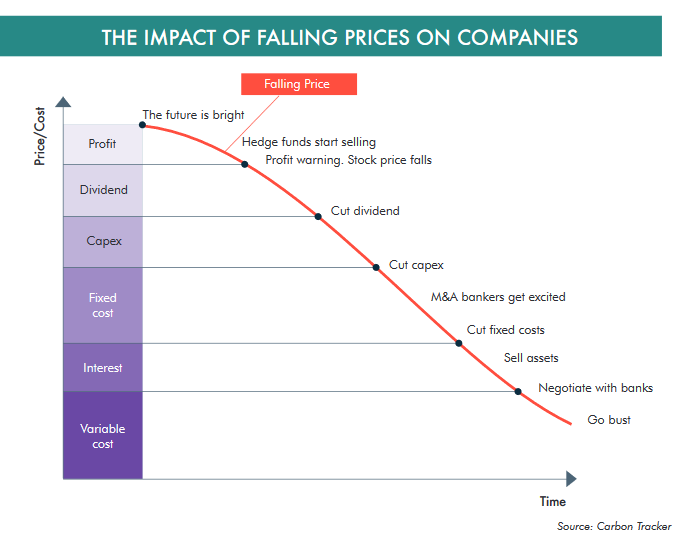 As the global news rightly continues to report on the protests sweeping across the U.S. and the globe in outrage at the death of George Floyd, police oppression and brutality, and in support of Black Lives Matter and defunding the police, it is easy to miss other stories.

Last Friday, it was announced the world just had the hottest May ever recorded, with 2020 set to become one of the hottest ten years on record, according to the authoritative Copernicus Climate Change Service.

Freja Vamborg, a scientist at the Service told CNBC News: “The last month has been the warmest May on record globally and this is unquestionably an alarming sign.”

The Arctic, one of the regions most impacted by our changing climate, is currently some 10°C warmer than normal, with large parts of Siberia suffering excessive temperatures for months.

This heat has consequences, as the permafrost is melting across a large portion of Siberia. Indeed, a huge diesel oil spill which has polluted large stretches of fragile Arctic waterways last week was deemed to be caused by melting permafrost, according to Russian officials.

As our climate crisis relentlessly escalates, two influential reports once again highlight the economic risk of continuing to invest in fossil fuels, especially in light of the COVID-19 crisis.

Last week our colleagues at Carbon Tracker issued a major report which predicted that the value of the world’s largest oil companies could be reduced by as much as two-thirds, or a staggering USD 25 trillion due to falling oil demand, linked to COVID-19.

We are used to the boom and bust of the fossil fuel system. But what we are witnessing now is structural decline.

The report stated “the fossil fuel system is being disrupted by the forces of cheaper renewable technologies and more aggressive government policies. In one sector after another these are driving peak demand, which leads to lower prices, less profit, and stranded assets. The COVID-19 crisis is now accelerating this.”

The potential collapse of oil companies could pose “a significant threat to global financial stability,” warned Carbon Tracker. Kingsmill Bond, the report’s author said: “We are witnessing the decline and fall of the fossil fuel economy,” which is being facilitated by COVID-19.

He added that “this is a huge opportunity for countries that import fossil fuels which can save trillions of dollars by switching to a clean energy economy in line with the Paris Agreement. Now is the time to plan an orderly wind-down of fossil fuel assets and manage the impact on the global economy rather than try to sustain the unsustainable.”

Another NGO is also warning of the dangers of “sustaining the unsustainable” and continuing to invest in fossil fuels. A report by Finance Watch, published yesterday, called for “immediate regulatory action to end the climate-finance doom loop, in which fossil fuel finance enables climate change, and climate change threatens financial stability in unpredictable ways.”

The group argues that climate change poses a bigger threat to financial stability than the coronavirus pandemic. Finance Watch’s Secretary-General, Benoît Lallemand, told the Financial Times that the threat to the global economy from climate change was an order of magnitude bigger than COVID-19.

As if to reiterate the point of the dangers of failing to begin a managed decline and embark on a just transition to renewables, BP today has announced plans to cut some 10,000 jobs as part of plans to deal with plunging demand for fossil fuels caused by COVID-19. In an email to staff, BP’s Chief Executive, Bernard Looney, wrote: “The oil price has plunged well below the level we need to turn a profit.” This equates to fourteen per cent of its global workforce.

These reports follow our own report, which found that since the Paris Agreement, G20 countries have acted directly counter to it by providing at least USD 77 billion a year in finance for oil, gas, and coal projects through their public finance institutions..

BP is in trouble, and all the super majors are in trouble. By continuing to invest in Big Oil, investors and governments are risking trillions of dollars in stranded assets – not to mention actively working against international climate commitments.

As the global clamor for a post-COVID-19 just recovery gathers pace, it’s essential that any just recovery puts fossil fuel industry workers at its center, not just phasing out fossil fuels. As we laid out in April, governments have a choice: resilient societies or fossil fuel bailouts?

Other colleagues from Platform are active on twitter on the issue:

A #WorkerLedTransition is built on demands by affected workers + communities. Oil & gas is collapsing, but who ensures a future for energy workers? We must listen to communities and work together. If you work in oil & gas, take our survey today: https://t.co/vTIanMhRlU pic.twitter.com/4So3IBsFOe

It makes so much financial sense for any COVID-19 recovery to transition away from risky fossil fuels and into safe renewables. But the opposite is currently happening. According to analyst company Bloomberg New Energy Finance, the vast majority of stimulus money so far announced by governments is “set to prop up the fossil fuel economy.”

Over half a trillion dollars worldwide, USD 509 billion, is to be poured into high-carbon industries, “with no conditions to ensure they reduce their carbon output,” reports the Guardian on the story.

So while we have leading experts warning that trillions could be at stake as the fossil fuel industry suffers a terminal and structural decline — all governments do is pour billions more away on fossil fuels in COVID-19 recovery plans. It is nonsensical. There cannot be any Big Oil bailout.