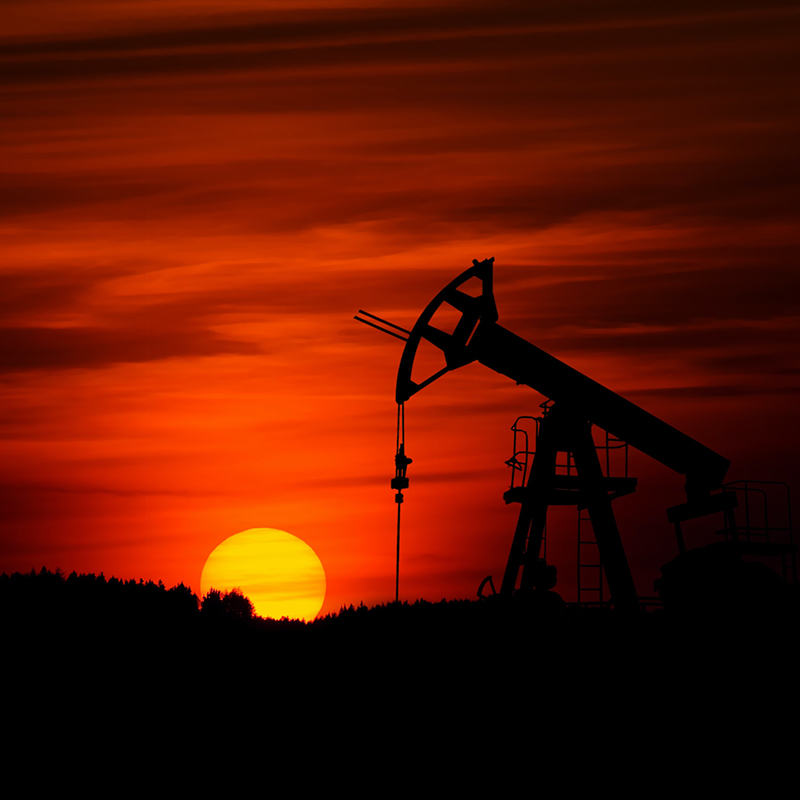 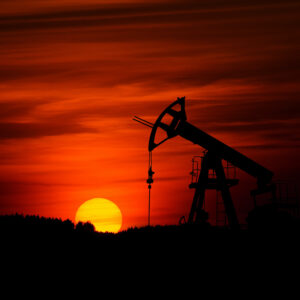 Spain’s new draft climate law set to ban all new fossil fuel projects with immediate effect
The Spanish government has drafted a new law which sets out a legally binding strategy to cut the country’s carbon emissions to net zero by 2050. A key milestone will be 2030, by which time the government pledges to double the proportion of renewable sources in energy consumption, and to reduce emissions by 23% (from 1990 levels). If approved by parliament, the law will ban all new coal, oil, and gas extraction immediately, and end direct subsidies for fossil fuels.

Climate activists protest Shell’s virtual AGM
Hundreds of activists signed up to attend an action outside of Shell’s headquarters during the big oil company’s virtual AGM this Tuesday. In the context of COVID-19, public health restrictions meant that only 30 people could attend the protest. As a result, people also gathered outside the national parliament and city hall in The Hague, as well as blocking Shell petrol stations in cities across the Netherlands, Belgium, Germany, and the Czech Republic. They called on Shell and its investors to end investments in fossil fuels.

Fourteen percent of Shell investors vote for Climate Resolution
Before Shell’s virtual AGM, shareholder campaign group Follow This had filed a shareholders resolution, which would request that the company set targets to align with the goals of the Paris Agreement, noting that Shell’s current commitments on climate “fall short” of being Paris-aligned. Shareholder support for the resolution increased to 14.4% at the AGM, which was more than double what a similar resolution received in 2018 (5.5%).

“If they were really committed to avoiding catastrophic climate change BP and Centrica would be lobbying to close new frontiers for oil drilling, not to open them,” said Charlie Kronick with Greenpeace UK.

Pressure mounts on JPMorgan Chase to take climate action
49.6% shareholders supported a resolution that would require JPMorgan Chase to produce a plan to align its business with the goals of the Paris Agreement, at the company’s AGM on Tuesday. This comes just weeks after Chase committed to the removal of director Lee Raymond, former chairman at ExxonMobil, in response to shareholder pressure. The company is facing wider public pressure as the world’s largest financier of fossil fuels.

U.S. presidential candidate Joe Biden commits to rejecting the Keystone XL pipeline
Joe Biden has committed to cancelling the Keystone XL pipeline if he is elected. This announcement comes even as the first segment of the pipeline in Canada reaches completion despite COVID-19, putting workers and Indigenous people’s health at risk. If Biden is elected and withdraws the permit issued by President Trump, which could signal an end to the project for good.

“While the Department recognizes that many building assets in the State currently rely on natural gas for heating and other energy uses, the continued long-term use of fossil fuels is inconsistent with the State’s laws and objectives and with the actions necessary to prevent the most severe impacts from climate change…”

University of California completes its divestment from fossil fuels
On Tuesday, the University of California announced that it has fully divested its USD 126 billion portfolio from all fossil fuels. This is the culmination of five years of work. It is the largest educational institution in the U.S. to fully divest from all fossil fuels. Campus divestment campaigns continue to grow at other educational institutions nationwide and worldwide.

Updated analysis: Who’s banking the Keystone XL pipeline?
This week, the Rainforest Action Network updated their analysis of the banks financing Keystone XL. JPMorgan Chase remains the pipeline’s primary through its support for TC Energy. The Bank of Montreal comes second, providing billions in loans for the project. Eighteen other global banks remain implicated in funding the tar sands pipeline.

5 reasons governments must act now to phase out oil and gas production
This in-depth post from Oil Change International’s Kelly Trout unpacks five reasons governments must manage the phase-out of oil and gas as part of a just recovery from the COVID-19 crisis. While the oil industry is experiencing financial pain in the short term, only government action can guarantee that carbon stays in the ground at the scale that’s needed to limit warming to 1.5°C, and guarantee a just and equitable transition.

Investors should ask: Are oil company carbon promises just hot air?
In this Financial Times op-ed, Natasha Landell-Mills with the UK-based asset manager Sarasin & Partners says investors have an obligation to hold oil majors accountable over “net-zero” pledges that, on closer inspection, fall far short of that ambition. She emphasizes that, “[I]f empty promises are used as cover for inaction, it could cause irreparable harm to our planet.”

Briefing: Green stimulus, not dirty bailouts, is the smart investment strategy during the coronavirus recession
A briefing from the Washington Centre for Equitable Growth sets out the ways in which the fossil fuel industry was already in financial difficulty prior to the COVID-19 crisis. In spite of this, oil, shale gas, and coal companies are seeking large amounts of government funding through the Coronavirus Aid, Relief, and Economic Security bill (the CARES Act). The authors, Leah Stokes and Matto Mildenberger, advocate that economic recovery efforts should instead support the transition to a clean economy. Investments in renewables and energy efficiency have high multipliers, creating more jobs and better returns over the long term.