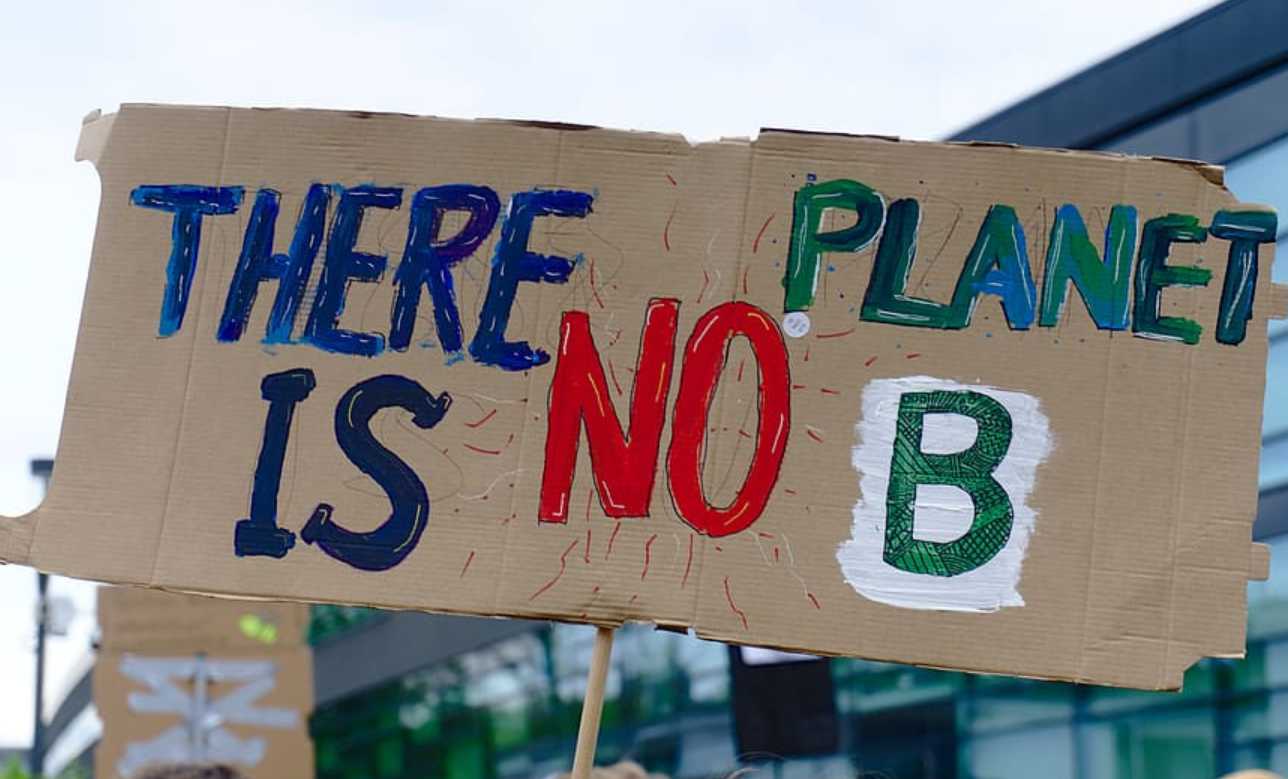 The supermajors are not immune to the COVID-19 crisis. They will be very different companies by the time the pandemic is fully over.

When Shell reported its first quarter results last month, the company cut its dividend for the first time since the Second World War, which was reported as a “devastating blow for investors.” Savers were said to be “shocked.”

Announcing the results, Ben van Buerden, Shell’s chief executive, warned the company is facing a “crisis of uncertainty” following the collapse of global oil prices due to COVID-19. And you can see why Ben van Buerden and Shell’s savers are worried.

The company, once the bastion of guaranteed gold-plated returns for investors, is in trouble. Its share price is now down by more than 50% in 2020. The old certainty has gone.  As one commentator noted recently “This oil crash is not like the others.” A post COVID-19 Shell will be different from a pre COVID-19 Shell.

Tomorrow is the company’s Annual General Meeting (AGM). In these COVID-19 times, it will be mainly a virtual event, but will still be held at Shell’s headquarters in the Hague. Not only is the company under pressure from investors for its dismal financial performance, but investors have also submitted a resolution to Shell demanding that it set and publish emissions targets that are aligned with Paris climate agreement.

Despite the virus, there will still be protests across Europe against the company. Dozens of people will be demonstrating tomorrow, keeping to social distancing rules to protest against Shell’s ‘business as usual’ and false solutions at the company’s headquarters.

You don’t have to dig hard to find examples of Shell climate hypocrisy. One of those so-called solutions to climate change is carbon capture and storage (CCS), which remains unproven at scale. Three days ago it was announced that Shell was a partner in The Northern Lights CCS project, along with Total and Equinor, which will cost 6.9 billion Norwegian crowns or USD $675.23 million.

The very same day, the Independent newspaper reported that “fossil fuel lobbyists representing U.K. oil interests are pressuring Norway to ignore proposals that would restrict offshore drilling in Arctic seas teeming with vulnerable and diverse sea life.” Shell was one of the firms said to be represented by the lobbyists.

So while Shell talks about being at the forefront of climate action, it continues to offer false solutions and business as usual. Shell doesn’t change. A spokesperson for the “Shell Must Fail” coalition organizing the protests tomorrow, Nina said: “Shell won’t change as long as it is a profit-driven shareholder company. Climate change, ecocide, and human rights abuses will continue. The escalating climate crisis is making Shell’s fall inevitable.”