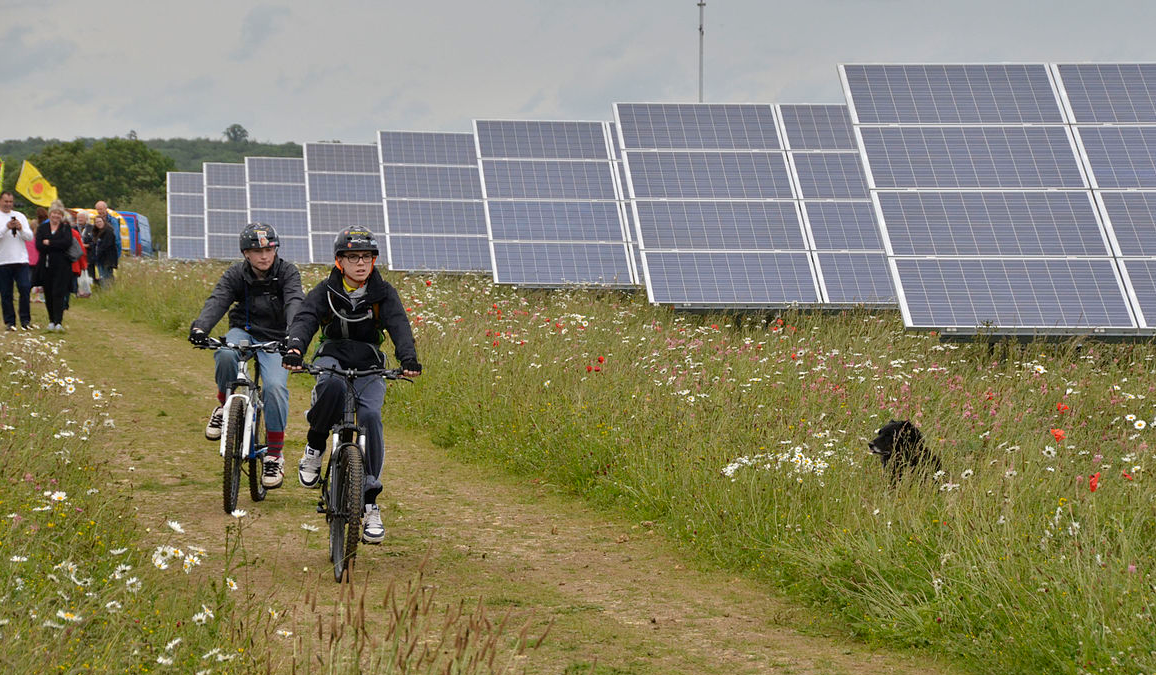 There is a growing disconnect between the kind of future people envision for a post-COVID-19 world and the fossil fuel world that politicians continue to lobby.

After weeks of lockdown, with time to pause, breathe, rethink, and reevaluate, millions of people do not want to go back to the old normal.

They want a fairer, healthier, cleaner, and renewable future; they want to break the toxic grip the oil industry has on our politics and our future, which is hurtling us towards climate chaos.

Meanwhile in the United States, people want a transition to a cleaner future — not a bailout for Big Oil to carry on wrecking our future. Another recent poll here found that, when people were asked what states should prioritize for stimulus funding, three-quarters said the renewable industry; while just a quarter said the fossil fuel industry.

People want change, but the politicians do not seem to be listening.

According to VICE, the oil and gas sector has already secured at least $72 million in federally-backed COVID-19 loans which should have been earmarked for “Mom and pop” businesses instead.

VICE reports that “at least 16 drillers, fuel transporters, oil technology firms and service providers tapped the Small Business Association’s Paycheck Protection Program, which was created by the $2.2 trillion CARES Act in March… Most of those borrowers are valued at over $10 million on the stock market.”

Rep. Nanette Barragán (D-Calif.), told VICE last week: “It was never intended to make it easier for giant fossil fuel corporations to drive us closer to climate catastrophe.” But that is what is happening.

It is not just the Republicans, either. Yesterday, it was reported that when the Democratic House leadership released the first round of COVID-19 stimulus efforts for the HEROES Act, it did not contain protections to prevent any heavily indebted fossil fuel companies from accessing this money. This is what millions of people have demanded.

This failure was compounded by comments from the House Majority Leader, Steny Hoyer, who told the media, contrary to public opinion that he supports a multibillion-dollar bailout of the oil and gas industry, which he advocated to be via Strategic Petroleum Reserve oil purchases. He then went as far as comparing this to ensuring hospitals have a ready supply of personal protective equipment.

In response to this, my colleague Collin Rees said that the “House leadership must stand up for working people without throwing a lifeline to fossil fuel billionaires. That means including the provisions of the ReWIND Act in the next iteration of the HEROES Act and continuing to fight against Big Oil bailouts in future stimulus packages.”

Meanwhile, surreptitiously the Trump Administration is using the chaos of pandemic to carry on gutting hard-won environment protections and laws and is speeding up the process before this year’s election.

The Guardian reported that “During the COVID-19 lockdown, U.S. federal agencies have eased fuel-efficiency standards for new cars; frozen rules for soot air pollution; proposed to drop review requirements for liquefied natural gas terminals and  continued to lease public property to oil and gas companies,” amongst other measures.

Douglas Brinkley, a history Professor at Rice University, told the paper “What Trump’s done is create a blitzkrieg against the environment… trying to dismantle not just Obama’s environmental achievements but turn back the clock to a pre-Richard Nixon day.”

So the public want change for a post-COVID-19 future, towards a cleaner fairer, greener society. Whereas politicians want to remain stuck in our polluted past. It is time to make our voices heard.