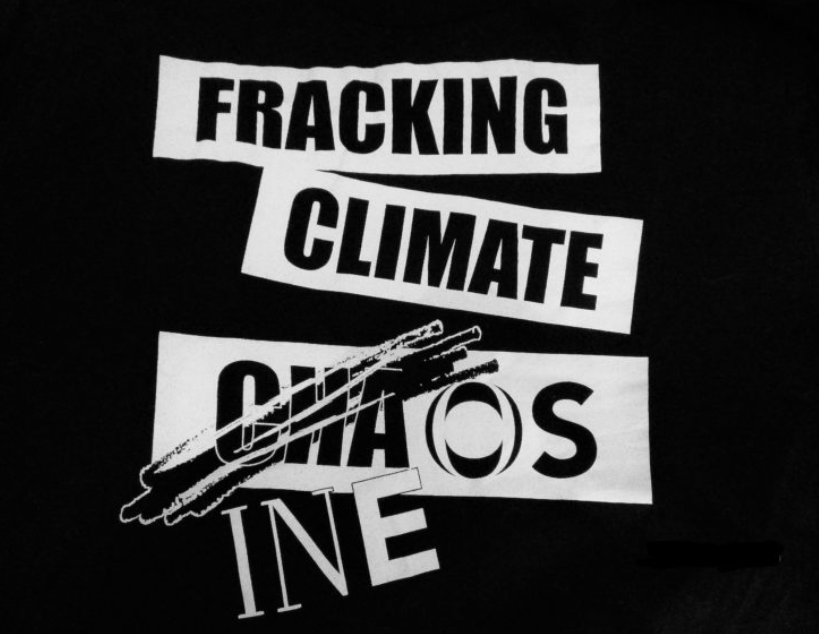 As the oil majors continue to report disastrous first quarter results, described by one analyst like reading “a badly scripted horror show”, this level of financial loss has to have consequences for the companies.

A lethal combination of low oil prices, oversupply, and the COVID-19 uncertainty means the companies who are facing historic losses either have to cut their dividends, their spending plans, their production, or their staff. Or a combination of any one of those.

And because margins are so tight, the easiest place to start for many companies is to cut production with shale.

As Reuters reports today “Exxon Mobil Corp and Chevron Corp are slamming the brakes on oil output… both companies on Friday outlined deep cuts in investments in the Permian shale basin.” Exxon Chief Executive Officer Darren Woods has admitted that the biggest cuts are in the Permian “where the short-cycle investments are more readily adjusted.”

Chevron plans to curtail its Permian production by 125,000 barrels a day, and Exxon will shut down 75% of its drilling rigs in the basin by the end of the year, adds E&E News.

Whereas the oil majors are pulling back their shale operations, others are bizarrely looking to expand in shale.

The Houston Chronicle reports that the controversial British firm, “INEOS plans to do in Texas what it can’t do back home in the United Kingdom – horizontal drilling and hydraulic fracturing.”

INEOS’s owner, billionaire Sir Jim Ratcliffe, had tried to force fracking on a reluctant British public. Four years ago, we reported how the battle between INEOS and the British public would “become a defining battle of our times,” as Ratcliffe planned 30 fracked wells within months.

But as we pointed out at the time, “given the population density of the UK, compared with the number of fracking wells the industry wants to drill, this can only lead to conflict between the industry and local communities. Indeed, opposition to fracking has grown in the UK over the last few years.”

As that public opposition grew leading to a fracking moratorium in the UK last year, INEOS has had to look elsewhere.

The Houston Chronicle adds that “Over the past month, INEOS has filed for a pair of drilling permits to develop two horizontal wells targeting the Giddings field of the Austin Chalk geological formation on two leases near La Grange, a Fayette County town about 65 miles southeast of Austin. The permits are the first filed by INEOS under its own name.”

Meanwhile it has emerged that INEOS is not the only British company with US shale interests. An investigation by Unearthed, the investigative arm of Greenpeace UK, has found that British bank, “Barclays is the most exposed bank in Europe to the crisis facing the US shale oil industry.”

Unearthed analyzed Bloomberg financial data which revealed that the “British high street giant has been involved in active loans to big Texan oil producers worth USD $63.1 billion in total value, more than any other European bank. Of this, an estimated $247.5 million is still owed to Barclays, the highest amount from such loans of any bank in Europe.”

The outlook for the US shale industry looks extremely volatile, with many analysts still predicting a round of bankruptcies and job losses. It remains to be seen how much money INEOS and Barclays will lose carrying on investing in shale in such turbulent times.

My bet is that it will be millions and millions wasted on dirty shale gas adding to our climate crisis.  Having failed in the UK, Ratcliffe is determined to drill for gas in the US, instead of using his billions to fund a just transition to help fight our climate crisis.