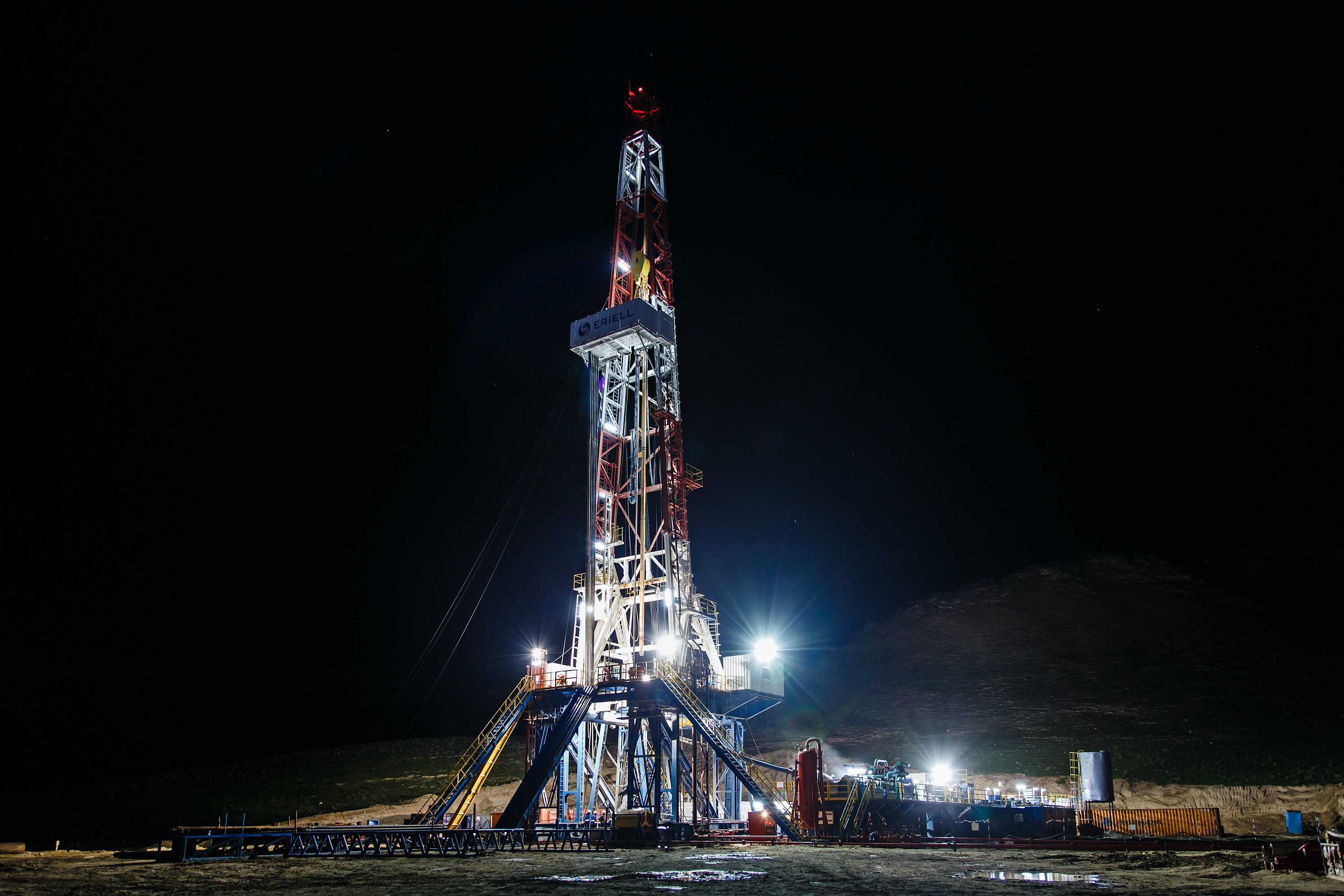 This week the seemingly impossible happened: U.S. oil futures prices went negative for the first time in history. After years of fracking companies going bust and a coal sector in decline, oil prices going below zero, even if temporarily, reconfirms what we already knew: In addition to wreaking havoc on the climate, the volatile fossil fuel industry is a poor bet for long-term jobs and economic resilience. As governments respond to the devastating COVID-19 pandemic, the oil market collapse and the looming climate crisis set critical context for the long road to recovery. In a new briefing, we offer decision-makers a clear list of DOs and DON’Ts to help ensure that workers and communities win over big polluters and corporate profit as we chart our way towards a safer, more resilient economy.

The fossil fuel sector, like the aviation and motor industry, has been quick to push its corporate agenda and request massive subsidies, bailouts, regulatory rollbacks, and the delay of climate measures in the face of the COVID-19 health crisis.

Governments have a clear choice ahead in responding to these calls. As our briefing lays out, a fossil-free recovery is a better recovery for people and planet.

Energy efficiency and renewables typically create more jobs than fossil fuels. They increasingly outcompete fossil fuels on cost, and create healthier, more resilient societies that are less dependent on exports or imports of a volatile commodity. Well before COVID-19, fossil fuels were showing signs of permanent decline. The Center of International Environmental Law tells the story of underperformance on stock markets, legal opposition, and accumulation of debt in an excellent report released last week. During eight of the last nine years, oil and gas stocks underperformed the broader market, while last year renewable stocks outperformed the index by 20%.

The ongoing crash in oil markets on top of these structural challenges exposes the striking risks of an unmanaged decline of the sector. Job loss is rampant with 1,000,000 jobs likely to be cut in the oilfield service industry worldwide — 21% of the current total. Whilst rich producing countries are considering bailouts and subsidies (including the United States, Canada, and Norway), lower-income oil- and gas-producing countries such as Nigeria, Angola, Algeria, Ecuador, Venezuela, and Iraq do not have that option and are less resilient to oil price shocks. They face immediate budget crunches at a time when resources are desperately needed to address the health crisis. Iraq, which relies on oil for 90% of government revenue, is asking for emergency aid to fund its health system.

As dirty industries try to exploit this crisis for a revival that would be short-lived at best, this is the time for governments to plan a just and equitable transition off of fossil fuels that protects workers, communities, and the climate. That is not only imperative to address the climate crisis, but also the only effective route to a just recovery. International equity requires rich producers like the United States, Canada, and Norway to act first and begin a phase-out of oil and gas production, and to provide support to lower-income countries that face tougher transition challenges.

To deliver this message to decision-makers we have created two key lists:

Here’s our guide to a resilient, just recovery that centers people, not big polluters:

DO support the good and create a world that centers peoples’ wellbeing:

DON’T entrench bad policies that will not deliver on recovery and climate goals:

For more details on each of these, please read our briefing, “Resilient Societies or Fossil Fuel Bailouts?”

The way out of this crisis is a green recovery that accelerates climate action, helps to create good, long-term jobs, and builds truly resilient economies and societies. Governments have a bad habit of caving to polluters, but the tides are turning and the writing is on the wall for Big Oil and Gas. Now is the time for an unignorable wave of people power demanding that we get this right, for people and the planet.