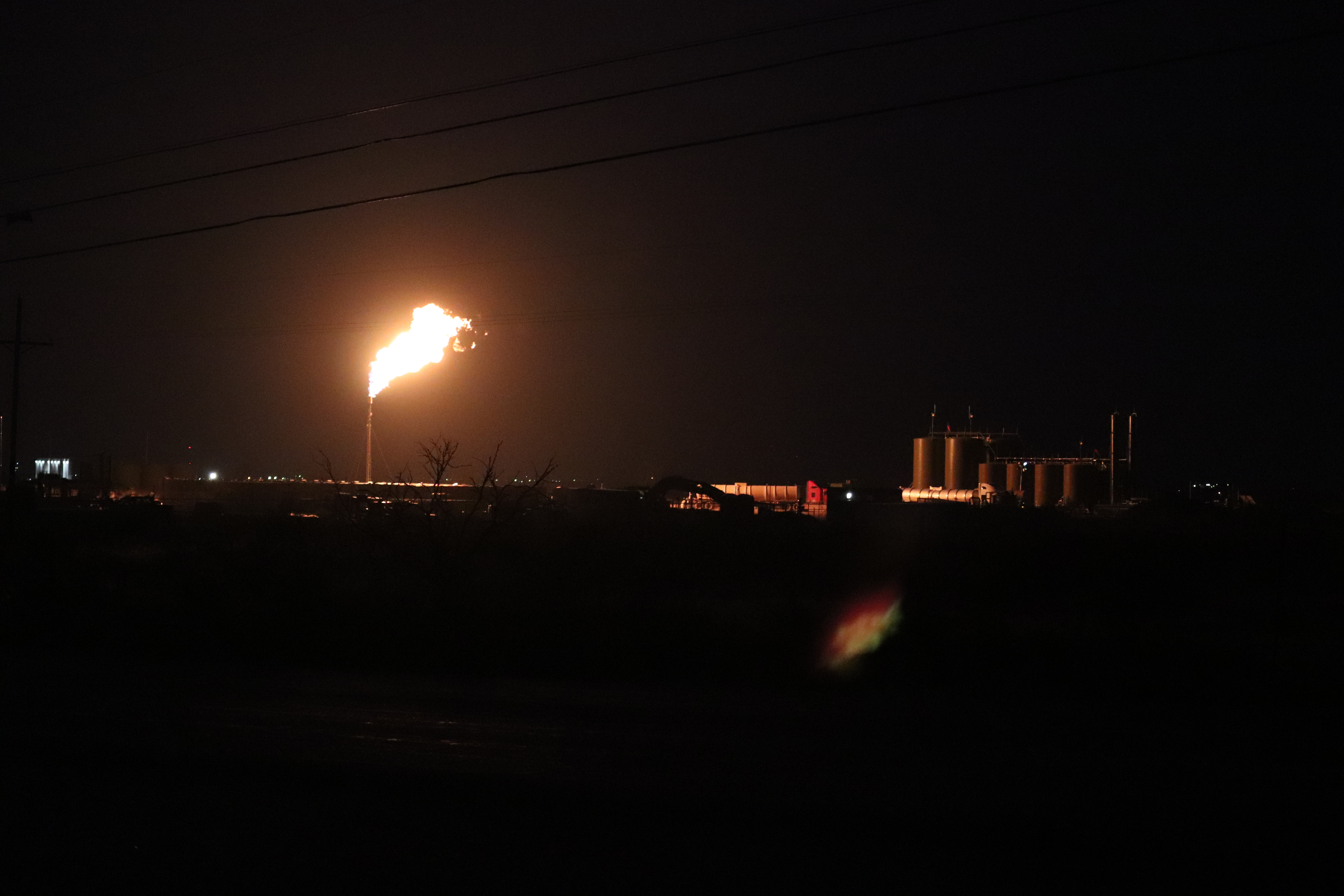 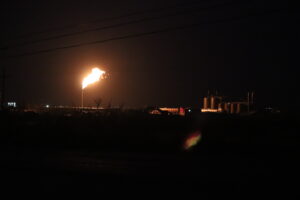 A day after meeting big oil bosses at the White House last Friday, Donald Trump was at his usual chest-thumbing best defending an industry he loves: “I am a big believer in our great energy business, and we’re going to take care of our energy business,” he said at a press conference.

The President continued that he would “do whatever I have to do” to protect the oil industry, including imposing “tariffs on oil coming from outside.”

At the White House event, according to EE News, Senator Ted Cruz from Texas told the president there were small producers “throughout Texas and throughout the country who are on the verge of being driven out of business.”

But the price of keeping the oil pumping in Texas is increasingly bad air pollution and worse climate change. And Trump has already made it worse. As I blogged on Friday, Trump and key parts of the administration such as the Environmental Protection Agency, are keen to use the pandemic to deregulate the oil industry and further gut environmental protections.

After lobbying by the oil industry on March 26th, the EPA issued what The Hill called “a sweeping suspension of its enforcement of environmental laws.”

Drilled News has a great podcast on what this lack of oversight actually means for people living in the vast Permian Basin, and other oil and gas producing areas.

Drilled interviewed Sharon Wilson from Earthworks, who used to work for the oil and gas industry. But now Wilson uses optical gas imaging equipment around the Permian Basin to document emissions from oil and gas companies, primarily venting of the potent greenhouse gas methane.

Wilson has been tracking the venting for years in the Permian Basin but believes it has gotten much worse this year.

She said: “I thought things were really bad prior to about November 2019, which is when I saw an increase. Then it’s just kept increasing until the last time I was there was March 6th and it was unimaginable. Unimaginable what was happening.”

Wilson added: “As the prices go down, the amount of venting and the number of unlit flares goes up. We do have some data for that we’ve collected since two thousand seventeen to show that there is an uptick in unlit flares. And this year it’s really gone up.”

She continued: “So even as emissions may be going down in general, methane emissions could actually increase during the pandemic, which not only exacerbates climate change, it also creates a big public health problem.”

As people work from home “they’re breathing these hydrocarbons that are crossing the fence line onto their property. And, you know, their toxic load in their body will be increasing.”

The industry is exploiting the crisis and harming people in the process. As the host of the Drilled podcast said: “the fossil fuel industry is trying to leverage the hell out of a pandemic. Of course, they are.”

But now influential politicians are pushing back against Trump. On Friday, two Democratic Senators Elizabeth Warren and Edward Markey wrote to the EPA, asking the Agency to respond to six questions about the rationale for the new policy announced in March.

They outlined how “you should not be using the Covid-19 pandemic” as “an excuse to undermine environmental regulations and impose a broad, across the board moratorium on environmental protection”.

“This pandemic isn’t an excuse for polluters to ignore the law and for EPA to let them get away with it,” Warren said in an email to Buzzfeednews. She continued: “It’s absurd that Donald Trump and former coal lobbyist Andrew Wheeler are using this public health and economic crisis as a cover to roll back environmental laws. The government should be focused on protecting public health now, not making it worse.” But all the indications are that Trump will protect the oil industry, not the public.

For more information on OCI’s own investigations into the Permian, go here and here.