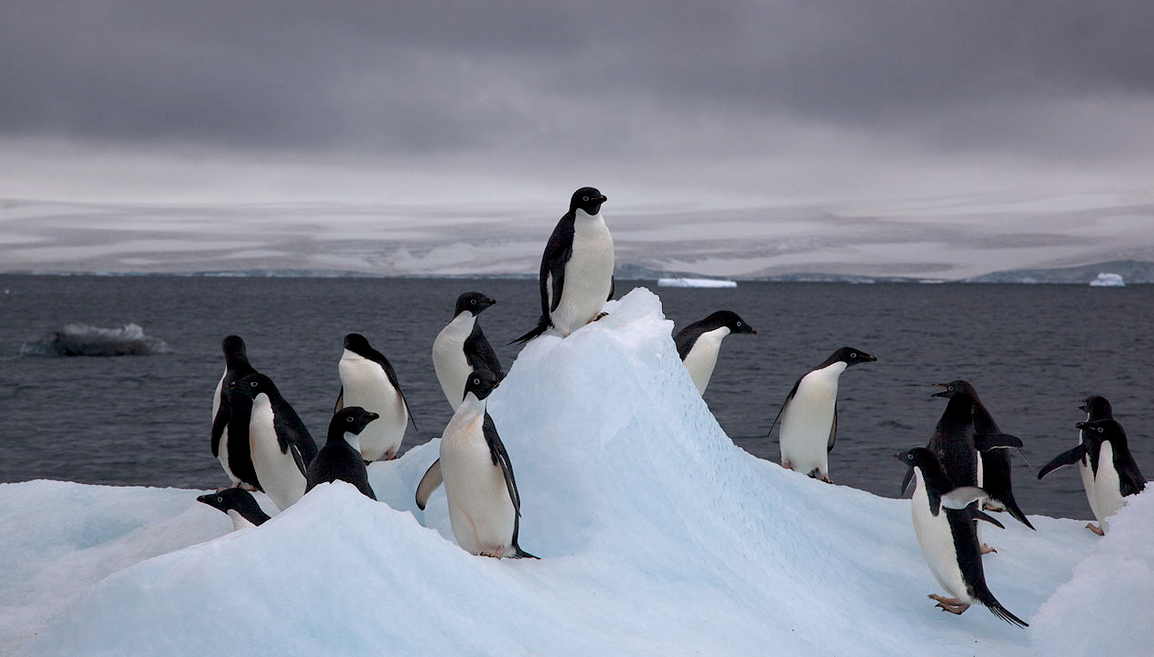 And so the temperature records keep falling. We have just experienced the warmest January on record. According to scientists at NOAA, “in the span of 141 years of climate records, there has never been a warmer January than last month.”

Statistics keep tumbling like broken match-sticks. According to NOAA’s January global climate report: “January 2020 marked the 44th consecutive January and the 421st consecutive month with temperatures, at least nominally, above the 20th-century average.” The four warmest Januaries documented in the climate record have occurred since 2016; the 10 warmest have all occurred since 2002.

As our earth warms record-warm temperatures were seen across parts of Scandinavia, Asia, the Indian Ocean, the central and western Pacific Ocean, the Atlantic Ocean, and Central and South America.

And in Antarctica, one of the fastest warming regions on the planet, the records continue to fall faster than anywhere else.

Last week, Bloomberg reported that the temperature at one research base on the continent had reached a record-breaking balmy 18.3 degrees Celsius (65 Fahrenheit).

At the time, Frida Bengtsson, who is leading an expedition to the Antarctic for Greenpeace, called the reports “shocking, but not surprising,” adding in the last month that we’ve seen penguin colonies sharply declining under the impacts of climate change in this supposedly pristine environment.”

But that record only lasted a week. Earlier today, it was reported by AFP that Brazilian scientists had “recorded a new record temperature of 20.75 degrees Celsius (69.35 Fahrenheit).”

This is the first time ever that the 20 degrees barrier had been broken on the continent. “We’d never seen a temperature this high in Antarctica,” Brazilian scientist Carlos Schaefer told AFP.

According to the UN’s World Meteorological Organization (WMO), the temperatures in Antarctica have risen over 3°C over the past 50 years. Nearly 90 percent of the glaciers along its west coast have “retreated” in that time.

Indeed, just days ago the Washington Post reported that “an iceberg about twice the size of the District of Columbia” had broken off Pine Island Glacier in West Antarctica in recent days.

It is not the only glacier in trouble in the region. Earlier this week, Professor Michael Mann, one of the world leading climate scientists said in an interview: “This week we learned that the critical Thwaites Glacier that holds in most of the West Antarctic ice sheet is close to irreversible melting. If it goes we get an additional 10 meters of sea level rise.”

And that is the climate doomsday scenario.

"Bushfires …. floods … we're seeing extremes at both ends. And that is climate change". @MichaelEMann https://t.co/7IlQDUWph7