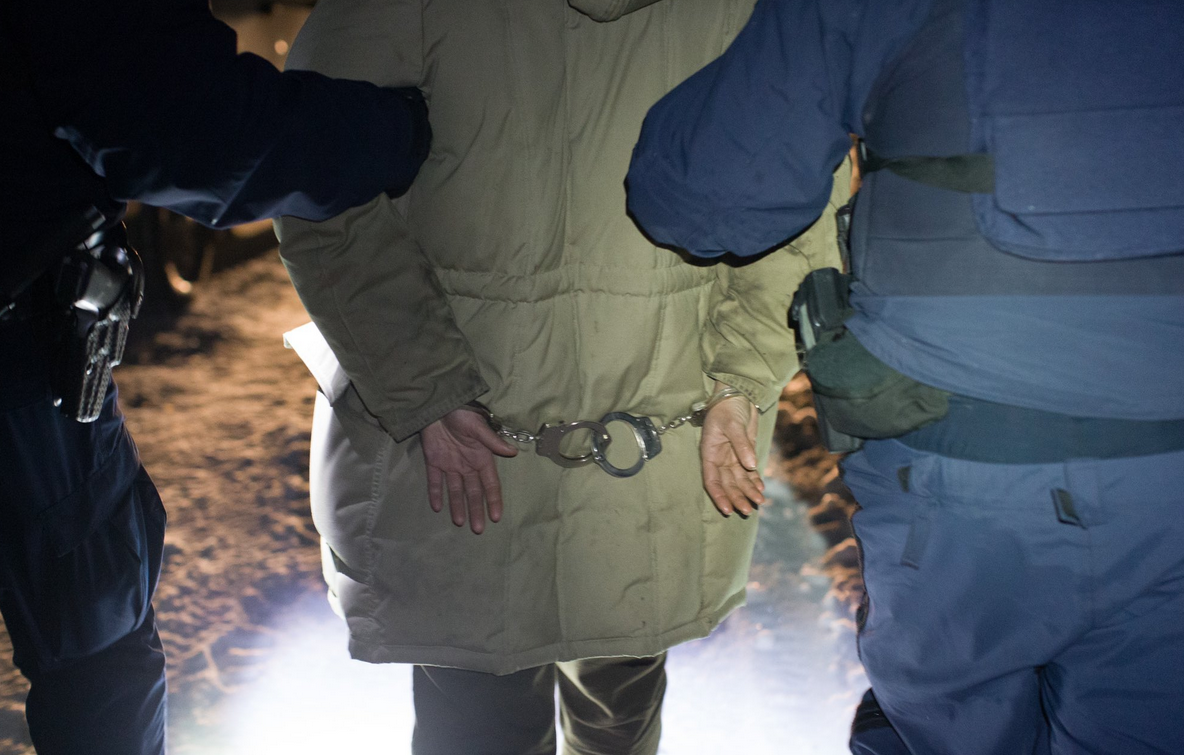 Two days ago, the poster boy politician tweeted his pride in the Canadian firefighters who are heading to Australia to help put out the devastating bushfires, exacerbated by climate change.

This week, more Canadian firefighters are heading to Australia to help battle the devastating wildfires that continue to burn. We’re all proud of the brave women & men involved in this effort – they have the support & thanks of all Canadians.

But while Canada may be helping put out the flames in Australia, back home Trudeau is throwing fuel on the climate fire.

It’s even worse than that. He is not only exacerbating the climate crisis, but trashing First Nations rights and violating press freedoms. We often think of modern despots as President Trump or President Bolsonaro from Brazil, but Trudeau is walking into democratic darkness too.

He faces many tests of his failing leadership, but two in specific could have catastrophic climate and Indigenous rights consequences.

The first is a vast $20 billion potential tar sands mine in Alberta from Teck Resources, the largest tar sands mine proposal yet. Trudeau is under pressure from Alberta premier Jason Kenney to fast track the mine, but is facing resistance from other politicians including many in his own Liberal party.

According to HuffPost Canada, the carbon-intensive project would operate for 41 years, producing about 260,000 barrels of bitumen per day. It is the kind of project that cannot be allowed to proceed if we want any hope of keeping a safe limit on our rapidly warming planet.

Liberal MP from Beaches–East York’s, Nathaniel Erskine-Smith, told HuffPost that “If we are truly committed to net zero by 2050, and to the science, and to the world, and to our future and tackling climate change, there is no explanation sitting here today as to how this project fits within that commitment. So should it proceed as it stands? I think it’s a pretty easy no.”

He is not the only one dismayed. Writing in the Guardian this week, Bill McKibben said, “this is painfully hard to watch because it comes as the planet has supposedly reached a turning point… Trudeau, for all his charms, doesn’t get to have it both ways: if you can’t bring yourself to stop a brand-new tar sands mine then you’re not a climate leader.”

But the Teck Resources tar sands mine is not the only climate disaster happening right now in Canada.

As I speak, the Canadian Police (RCMP) are in the process of clearing First Nations land defenders from their territories to make way for the Coastal GasLink pipeline in rural British Colombia (B.C.).

The scheme is not just a climate disaster, but a full-front assault on First Nations sovereignty, as it crosses Wet’suwet’en land. Building on a long history of militarized police brutality against the Wet’suwet’en and other nations, yesterday the federal Royal Canadian Mounted Police (RCMP) began enforcing a B.C. Supreme Court order to make way for construction of the Coastal GasLink.

All five clans of Wet’suwet’en Nation are opposed to the $6.2 billion pipeline which will transport fracked natural gas pipeline from northeastern B.C. some 670 kilometres to the coast where a LNG Canada facility is due to be constructed too.

And yesterday the RCMP used intimidation, violence, and brutality to start clearing land defenders. After the RCMP raid started, Wet’suwet’en hereditary Chief Woos told CBC: “It’s a whole damn army up there. They’ve got guns on, they’ve got tactical gear on. They look like they’re ready for war.”

Indeed, the accounts over the last 24 hours are horrific, with six arrests, and armed police smashing vehicles, including dragging naked land defenders out in the freezing cold.

RCMP used massive, violent, militarized force to arrest six #WetsuwetenStrong supporters in a pre-dawn raid, and then released them without charges. They were maintaining a supply / watch post for @gidimten and the Unistoten healing center. This was pointless violence by @BCRCMP. https://t.co/x1YXLBdfxU

One of those protesting and waiting for the Police to come is Brenda Michell, from the Unist’ot’en Healing Centre, where she may get evicted later today.

She is protesting for her grandchildren. She warns the pipeline will “destroy” the local river. “We have a healing centre here and there are a lot of things that are connected to the land in our programming.” Speaking to the Tyee she issued a challenge to Trudeau and the authorities: “Jail me for being a loving grandma who cares about her yintah,” which is the Babine-Witsuwit’en word for land.

According to numerous reports, the RCMP have also been threatening journalists with arrest for documenting the abuse and ongoing evictions. VICE reports that the police “attempted to prevent journalists from photographing or filming members of the tactical enforcement teams, the green-clad militarized units.”

In response, the president of The Canadian Association of Journalists told The Narwhal that the RCMP “has no right” to step in between journalists and the public’s right to know. “Reporters need to be there to witness police actions, especially against Indigenous people,” said Karyn Pugliese, the Association’s director said.

The CAJ has verified numerous reports that the #RCMP have threatened to arrest #cdnmedia journalists at #Wetsuweten Territory for taking photos. We remind @BCRCMPMedia that Canada is not a police state. Police do not have the right to control what is published. pic.twitter.com/V2hVK2PLhA

Yesterday the Assembly of First Nations National Chief, Perry Bellegarde, also issued a statement, condemning “acts of violence in enforcing the injunction brought against the Wet’suwet’en Hereditary Chiefs and their supporters.”

The statement continued: “The use of force against peaceful people is a violation of human rights and First Nations’ rights. The RCMP is sworn to uphold Canada’s law, but Canada must respect First Nations laws and Wet’suwet’en laws.”

Actions in solidarity with Wet’suwet’en have rolled out rapidly in the past two days. Across Canada, supporters have blockaded rail lines, ports, and highways to call for the RCMP to desist. Dozens of other solidarity actions are planned. If you want to support the Wet’suwet’en in their efforts to protect their land too, click here.