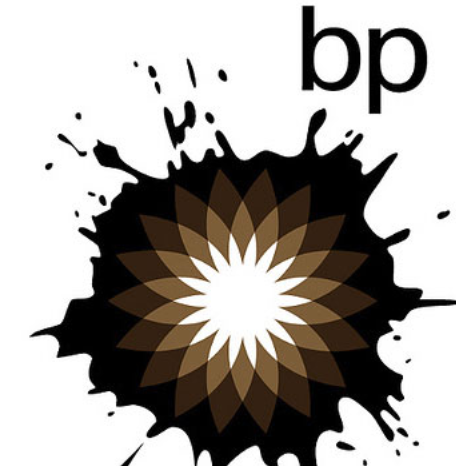 Some twenty years after his company spent hundreds of millions of dollars rebranding itself as “beyond petroleum”, the outgoing boss of oil giant BP, Bob Dudley, has defended his oil company’s pathetic investment in renewables and on climate change.

He also warned against Big Oil moving “too fast on investing in new technologies to counter climate change,” because “their failure could lead to financial ruin.”

In other words, he does not want to bet on renewables but carry on betting on oil.

Decades after the company became aware about the serious consequences of climate change, and as the world faces a climate emergency, Bob Dudley seems more content about saving BP than the planet itself.

According to Bloomberg News, Dudley said in a Columbia Energy Exchange podcast: “If you go too fast and you don’t get it right you can drive yourself out of business”.

Despite the price of renewables plummeting, and being installed rapidly across the globe in many game changing ways, Dudley seems intent on waiting for some non-existent new technology which will miraculously save the climate. By that stage it will be too late.

He dismissed going beyond petroleum into renewables by stating, “We should not shut down what we’re doing or sell our assets to somebody else and go all into renewables and think that’s going to solve the problem.”

He also firmly believes that renewables will never be the global answer to our climate crisis. “Technology has not yet been cracked that will make the big movement on climate change” he said. “Renewables are fantastic. They’re one way to do it, but we’re going to come through with some solution.”

In the meantime, as the world burns, BP hoards loads of cash made from exploiting fossil fuels that will be ready to invest in the technology that is yet to be invented.

Dudley also repeated the “If I didn’t shoot you, someone else will” line that oil companies often repeat; equating that if Big Oil companies like BP, Exxon, and Shell, who are only responsible for producing about 8% of the world’s oil, were all driven out of business, that oil would still be produced by national oil companies and other countries.

This is the same line that tobacco manufacturers make to justify making cigarettes and that arms manufacturers make to carry on selling guns. If I don’t do it, someone else will. It is also the line that Scott Morrison, the Australian Prime Minister continues to make in the midst of the country’s climate catastrophe to justify expanding fossil fuels. If Australia doesn’t do it, someone else will.

It is outdated views like this that mean the oil industry is “losing its social licence to operate,” one senior oil executive has warned. “If the industry wants to survive and contribute to the energy transition it has to adapt,” argues Tim Eggar, the chairman of the UK’s Oil and Gas Authority.

Earlier this month, Eggar is said to have sent “shockwaves” through the oil industry when he said that Big Oil must “act much, much faster and go farther in reducing the carbon footprint,” adding: “This requires ambitious thinking, capital investment, and bold leadership. Action not just talk or more analysis.”

Dudley is also ignoring the growing number of fund managers who are going to start voting with their feet. Earlier this month it was BlackRock, which controls a staggering $7 trillion, signaling it was altering its investment in fossil fuels because of climate change.

And earlier today, to give another example, the Financial Times reported that the investment arm of State Street Global Advisors which invests in many blue chip companies,  worth over USD 3 trillion, “is planning to start voting against the boards of big companies that lag behind on environmental, social and governance standards, a threat that is likely to reverberate in many corporate boardrooms.”

The FT reported that State Street was going to start taking “appropriate voting action” against board members at big companies in the US, UK, Australian, Japan, Germany, and France. BP will be one such company.

So, investors sitting on $10 trillion are signaling the old days are over, voting likely in just one month. Maybe someone should tell Bob Dudley. He is still sitting there, hoarding oil cash, as the world burns around him. Ironically, it’s others who are moving beyond petroleum, just not BP.