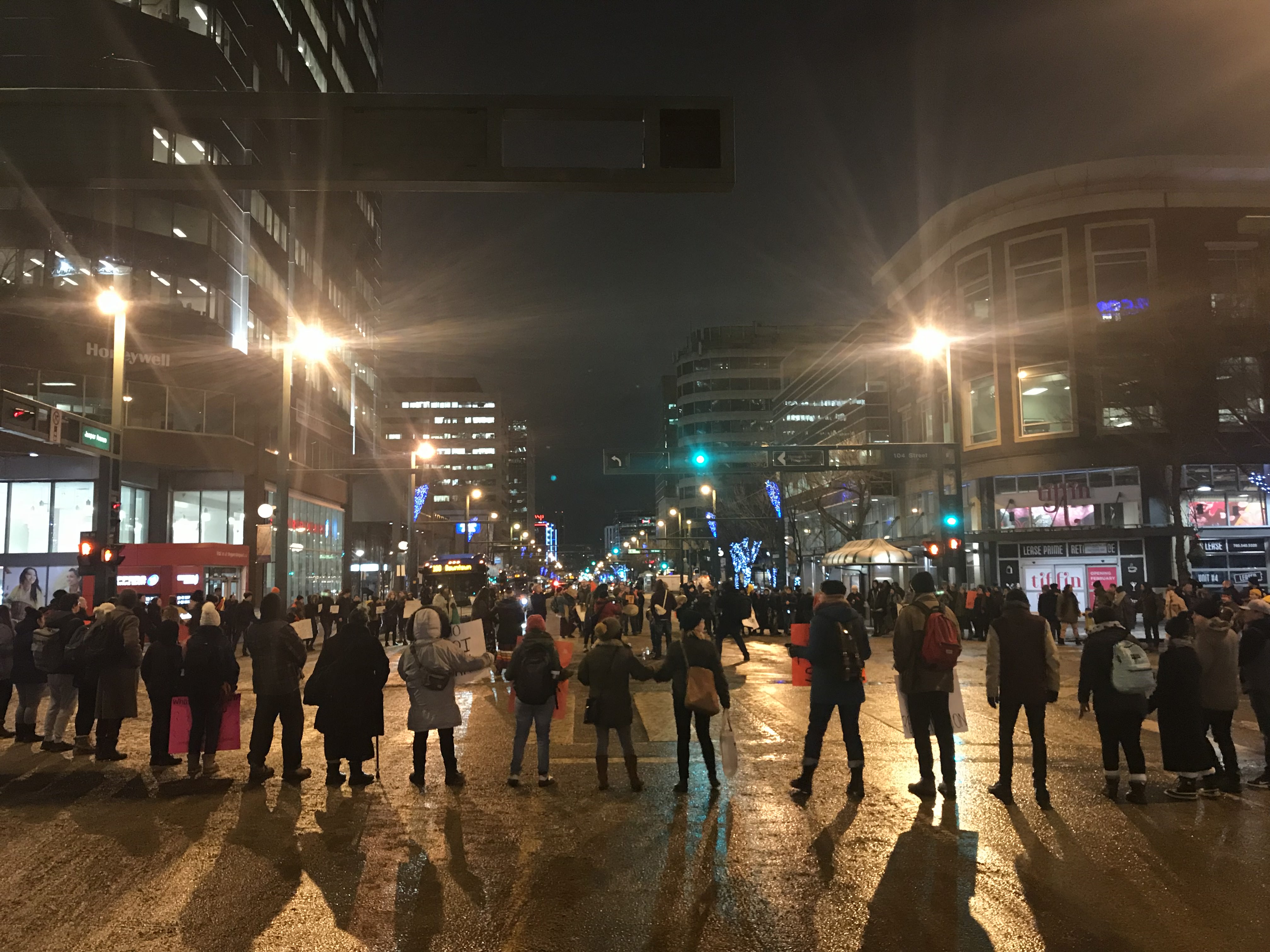 The Canadian province of British Columbia (BC) is shaping up to be one of the worst actors in the global dash for gas, facilitating Indigenous rights violations and climate chaos while they try to stake out a reputation as progressive leaders on both.

A study released last month from the International Institute for Sustainable Development (IISD) and Environmental Defence Canada found BC gave out at least CAD 830 million in fossil fuel subsidies in the 2017-2018 fiscal year, and has amassed at least $3.1 billion in outstanding royalty credits (these are foregone royalties that are to be paid back to industry instead of going to fund public services). The bulk of these supports have been designed specifically to boost the province’s liquid natural gas (LNG) sector, the vast majority of which is fracked gas. The provincial government introduced many of them this April, and they are handily the most generous among Canadian provinces.

If LNG expansion goes as planned, it will be impossible for the province to meet its emissions reductions targets. This flies directly in the face of the climate leadership that Premier John Horgan and his New Democrat – Green coalition government have promised. Cost-wise, BC’s handouts to fossil fuels also easily overshadow the governments’ landmark climate policy package, CleanBC. The package amounts to an average of $300 million a year compared to the at least $830 million in fossil fuel subsidies last year alone.

Existing and planned LNG projects in BC have also continuously violated Indigenous land rights, most prominently with the ongoing struggle of land defenders against Coastal Gaslink on Wet’suwet’en land that has seen militarized police violently enforce construction. A leaked police report uncovered by the Guardian this week showed that in January of this year police were prepared to use lethal force and sniper shooters while clearing land defenders from the pipeline route. These are obvious and dramatic conflicts with the UN Declaration on the Rights of Indigenous Peoples (UNDRIP) BC just made history legislating into provincial law.

Until this year, almost all LNG development in the province had been stalled since 2014 when Canadian LNG prices fell. The market outlook has improved somewhat since then, but it is still mixed and final investment decisions for a number of projects remain in limbo, are indefinitely delayed, or have been cancelled altogether. Research from the Sightline Institute shows that in December 2019 the province has only 7 active LNG proposals, down from 20 in 2017. To try to counter this, BC is rolling out the red carpet for gas producers with generous measures to lower costs from well to wheel – bankrolling necessary roads and transmission lines for new projects, cutting electricity rates, royalties, sales taxes & income taxes, and maintaining exemptions in the province’s carbon tax system. In some cases – as with the federal-provincial agreement on the LNG Canada project – they are also locking in subsidies for 20 years (!) to prevent future governments from reversing them.

These all help make investments in BC LNG more competitive, and each project built now means the lock-in of decades of associated emissions.

British Columbia isn’t alone in the dash for gas

You can read some of our past research to learn more about why gas isn’t clean, cheap, or necessary. But gas industry spin has been extremely successful in allowing governments to pretend otherwise. Many of BC’s gas subsidies have been boosted by similar measures by the Canadian federal government (including $1 billion in steel tariff exemptions for the LNG Canada project, $275 million on gas turbines, and $680 million for the electrification of LNG projects!).

We’re seeing other governments around the world make exceptions for gas that they have stopped making for other fossil fuels (though there are plenty of oil- and coal- supporting governments left to fight too!) – from mega-gas pipelines financed with public money in the EU to fracking exploration in Quebec.  Decisions like these are in turn aided by pro-gas biases in International Energy Agency (IEA) energy models. These models overstate the future role of gas by ignoring the limitations of coal to gas switching, understating the competitiveness of renewable and storage alternatives for grid management, and overestimating unproven negative emissions technologies like carbon capture and storage (CCS). This means that their so-called “Sustainable Development Scenario” would actually exhaust the global 1.5°C carbon budget by the early 2030s.

British Columbia’s pro-LNG finances are undermining their governments’ strong rhetoric on climate action and Indigenous rights. We are calling on them to do better in 2020, and you can follow and support frontline Indigenous resistance to the province’s LNG resistance working to make sure that happens via the Unist’ot’en Camp here.