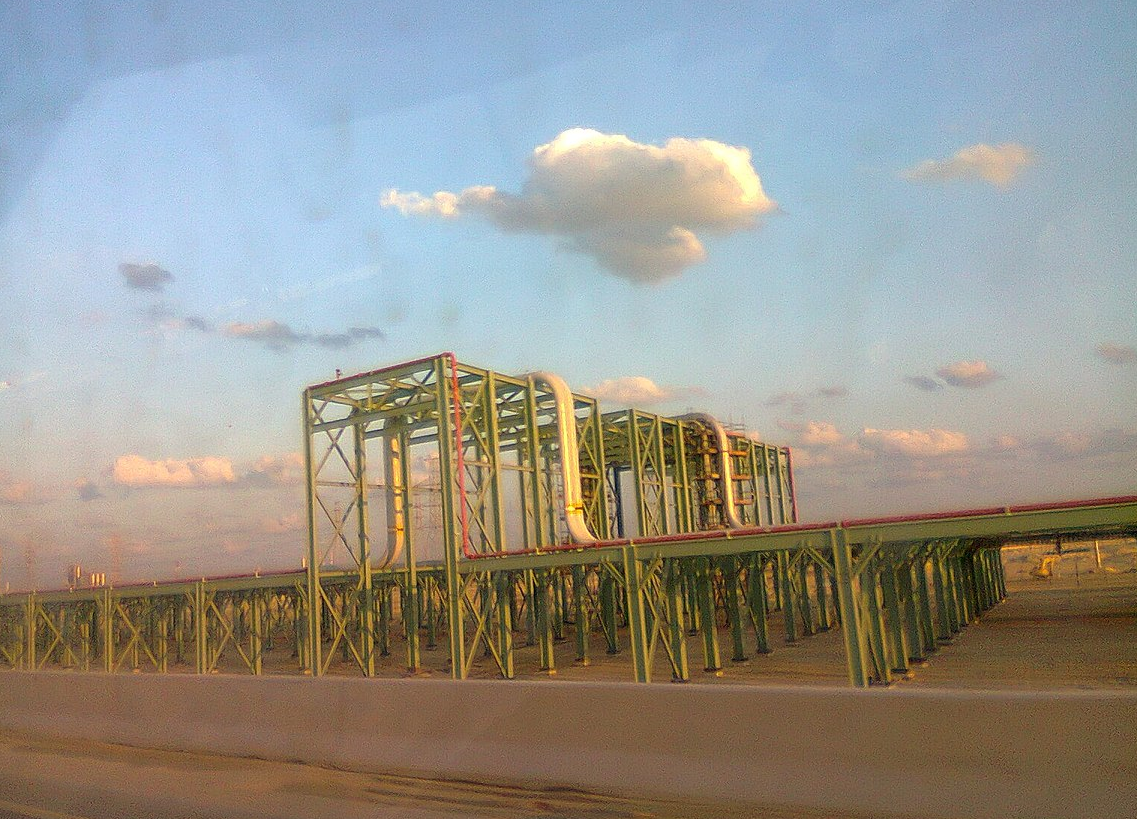 Later this week, the board of the state-owned oil company of Saudi Arabia, known as Saudi Aramco, is expected to give its final approval to proceed with its long awaited part privatization, otherwise known as an “Initial Public Offering” or IPO. It is predicted to the biggest IPO in history.

Bloomberg notes that: “People involved in the deal say about 2% of Aramco may be sold, which could raise $40 billion. The firm is targeting a valuation of at least $2 trillion – more than double that of Apple Inc.”

Excitement is rising in the Kingdom, with everyone being encouraged to invest in the kingdom’s most important asset, argues Bloomberg. “Many Saudis see the IPO as a demonstration of loyalty”.

On the one hand, one could argue that there is a positive to the sale, in that some see the sale as an attempt by Crown Prince Mohammed bin Salman to kickstart the diversification of the OPEC nation’s economy away from oil.

But that is only a small positive. The Kingdom is awash with oil money. And essentially the sale is of oil, a large proportion of which we cannot afford to burn if we want a livable future.

Often when we talk about our climate crisis and climate emergency, we write about privately owned oil companies, such as Exxon, Shell and BP. We often forget about the state owned ones, and the biggest state oil company of them all, Saudi Aramco.

Last week the Guardian newspaper published details of the 20 fossil fuel companies whose “relentless exploitation of the world’s oil, gas and coal reserves can be directly linked to more than one-third of all greenhouse gas emissions in the modern era.”

Twelve of the top 20 companies were state-owned. The top company “driving the climate emergency that threatens the future of humanity” was Saudi Aramco, which is behind 4.38% of all carbon dioxide and methane emissions since 1965.

But Saudi Aramco was not just the worse polluter historically over the last 50 years. It is also the big climate villain moving forward. According to the Guardian, between “2018 and 2030 Saudi Aramco plans to produce oil and gas equivalent to 27bn tonnes of carbon dioxide. That’s 4.7% of the 1.5°C carbon budget.”

Those who invest in Saudi Aramco will be investing in oil production, just at a time when fossil fuel disinvestment increases apace. And rightly so, as CNN points out, one of the risks to the sale is “the potential for reduced oil consumption due to concerns about climate change.”

In 2017, an analysis by Oil Change International which examined the policies needed to meet the Paris climate goals of limiting global warming to “well below” 2°C estimated that these could reduce the value of Saudi Aramco by about 40 percent.

At the time, Greg Muttitt from OCI told the Financial Times, that “New York and London have been competing hard to get the Aramco listing, but I don’t think they have been paying enough attention to how much it would increase oil price risk and climate risk for investors.”

That climate risk has gotten worse over the last eighteen months. This month, Mark Carney, the Governor of the Bank of England, warned that companies and industries that are not moving towards zero-carbon emissions will be punished by investors and go bankrupt.

Indeed, a survey published this week of around 100 investors plan to move $920 billion (£725.9bn) out of fossil fuel investments in the next ten years. The survey was published by the Octopus group. Matt Setchell, Co-head of Octopus Renewables, said: “Our children’s futures will be shaped by decisions that are made now by the global investment industry.”

He added: “Given the scale of the challenge and the limited time we have to make a change, the guardians of trillions of dollars of capital have a crucial role to play in averting a climate crisis.”

For this reason, the guardians of trillions of dollars should not be investing in Saudi Aramco’s climate wreckage sale.