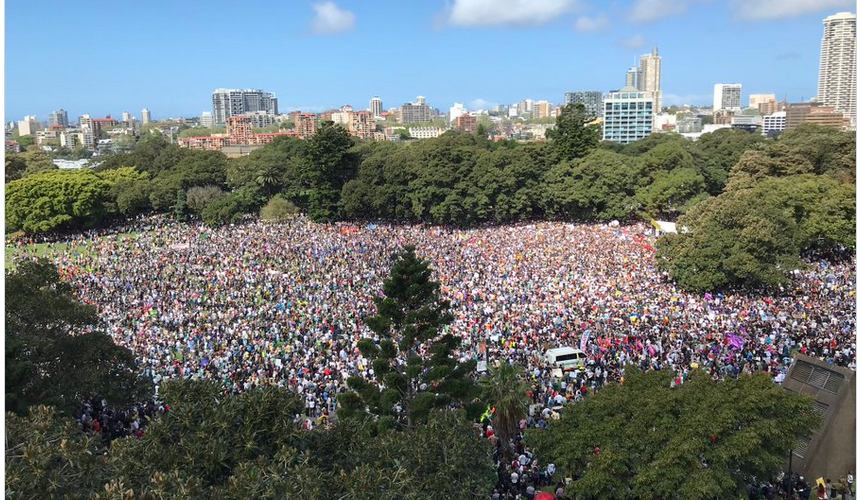 “There is suddenly a climate movement in Pakistan.”
“Holy crap. Get a load of Brighton!”
“’I’ve been to a lot of rallies in Melbourne and I’ve never seen anything quite like this. Hard to capture how huge this crowd is. Extraordinary.”

These were some of the tweets I woke up to on Friday morning. Out here on the West Coast of the U.S., I had the luxury of waking up to a day of #ClimateStrikes that was already in full swing to our east. As I made my coffee and got my kiddo dressed to join in the strikes here in Portland, glances at my phone revealed a stream filled with images from around the world of a movement flexing its muscles at a scale never before seen.

And it was beautiful. 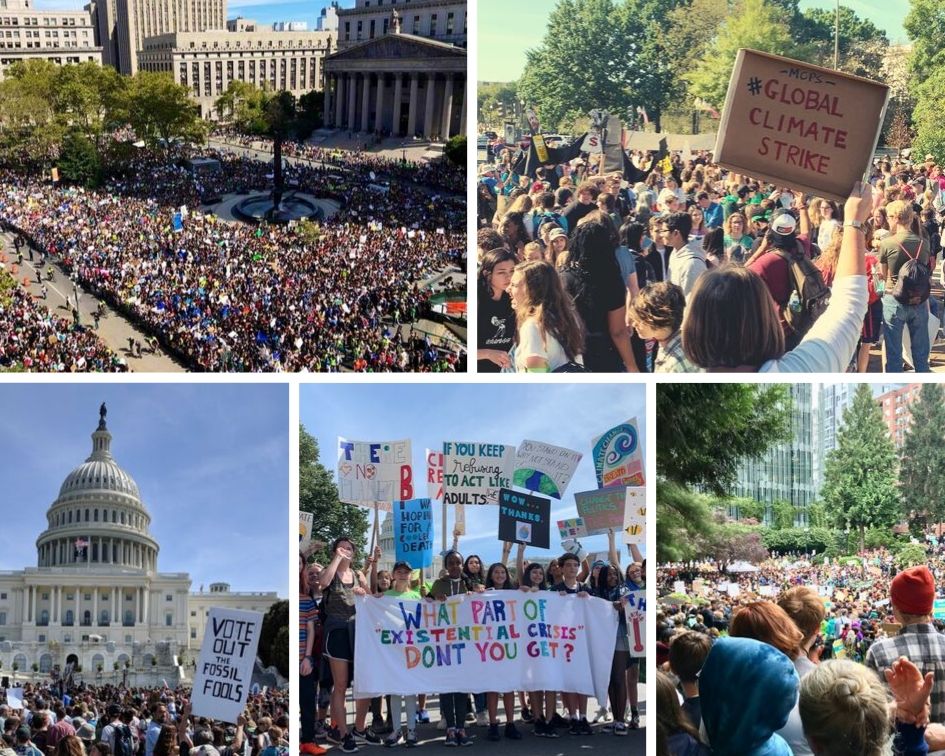 My wife and I marched with our son alongside thousands in Portland as hundreds of thousands did the same in New York City. We chanted with our community just as millions — yes, literally millions — did in communities the world over. Our #ClimateStrike in Portland was huge and fun and empowering and just a little rainy as Portland is wont to be.

But there was also something about Friday that just felt…different.

There was an edge to these marches that sometimes you don’t get when you bring out the masses. Yes, there were smiles and funny signs and clever chants. But there was more, too. There was impatience and anger and frustration and an unwillingness to compromise. There was confidence.

Of course, it was a strike after all.

Greta Thunberg, the Swedish teen who inspired these strikes, showed that strength in her speech in front of hundreds of thousands in New York:

Some might chalk this edge to the audaciousness of youth. And while the boldness that comes from young people looking at their futures in peril was thankfully on full display at Friday’s strikes, there was also a confidence that has come from years of a movement building and finally coming into its strength.

I felt it down to my bones, and I hope you did too.

No longer will our movement quiver in the face of the power of the fossil fuel industry. No longer will we let the politicians unwilling to stand up to those creating this crisis off the hook. No more weak pledges, no more vague promises or flowery statements.

Thanks to the leadership of youth around the world, we’re striking and marching and finally united in demanding the real leadership the climate crisis requires, and not settling for anything less.

As Greta said in her closing warning to those who may choose to stand in our way, “[W]e have some very bad news for you: This is just the beginning. Change is coming – like it or not.”