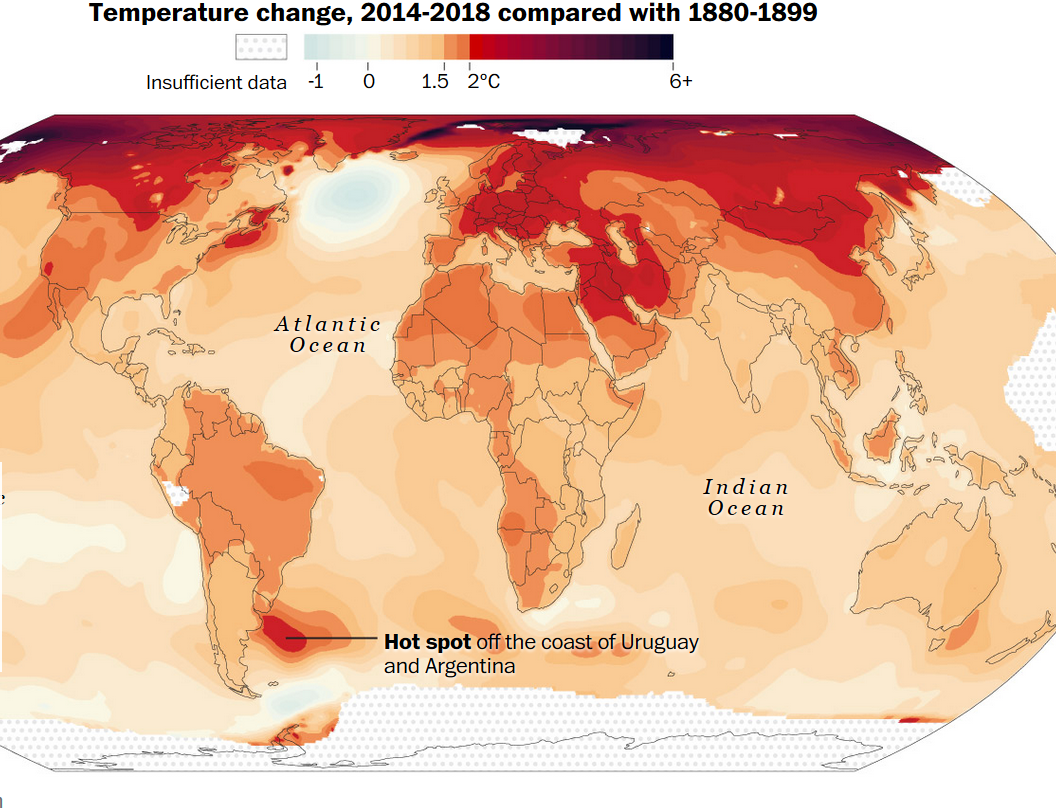 The great fire season of 2019 continues as our rapidly warming world causes havoc with our climate. This time it is in Australia. Although, it is only spring, fires are already blazing.

Hundreds of fires have been reported, with 50 fires blazing in New South Wales alone. In Queensland, one local resident said: “This was honestly, not even exaggerating, like a hell, especially with those embers. The fire is one thing, with the firefighters extinguishing it, but the embers, they were everywhere. There was this massive ember rain. Watching them go onto the roof, it was scary.”

Fires on this scale, this early in the season, are not normal.

As an article in the Conversation notes: “what we are seeing now is absolutely not business as usual.” Although the author, Dale Dominey-Howes, a Professor of Hazards and Disaster Risk Sciences at University of Sydney, argues that it is too soon to attribute these fires directly to climate change, he notes that “our rapidly warming climate, driven by human activities, is exacerbating every risk factor for more frequent and intense bushfires.”

Other scientists agree: Writing in the Guardian, Dr Joëlle Gergis, a climate scientist and writer based at the Australian National University, said: “Just to be crystal clear: these record-breaking conditions are all signals of the warming trend we have been experiencing in Australia since the start of the Bureau of Meteorology’s records in 1910. Nine of Australia’s 10 warmest years on record have occurred since 2005, and that long-term trend shows no sign of turning around any time soon.”

Gergis, who is lead author of the United Nation’s Intergovernmental Panel on Climate Change (IPCC) Sixth Assessment report, added: “The human fingerprint on Australian temperatures has been clearly detected since 1950. This means that all natural variability is now being modified by human influences on the climate system, leading to changes in observed climate variability and extremes.”

As the fires rage and Australia warms, it is only natural that Australians are becoming increasingly worried about climate change, droughts and floods. For a decade the annual Climate of the Nation survey has tracked Australian attitudes to climate change. Concerns about floods and droughts have risen from 74% in 2017 to 81% in 2019.

Rather than recognize our climate emergency, the minister responsible for responding to drought and natural disasters in the country, David Littleproud, is a climate denier. He has said that that he doesn’t “know if climate change is manmade”.

Asked again by the Guardian in Australia to clarify his position, Littleproud reiterated: “I don’t know if climate change is manmade.”

And it is easy to see why Littleproud is wrong.

He is ignoring decades of evidence, and thousands upon thousands of peer reviewed articles. He may say he hasn’t got time to read the evidence, or even look out the of the window, but even a busy Minister has time to read the paper. Take today’s Washington Post, which has some alarming statistics in an important piece on the impacts of climate change.

As the article notes, in simple language, about our influence on the climate: “Over the past five years, Earth has passed a significant threshold. The planet is now more than 1 degree Celsius warmer than it was in the mid- to late 1800s, before industrialization spread across the world.”

But it’s worse than that. We have warmed by more than one degree. The Post’s analysis “of multiple temperature data sets found numerous locations around the globe that have warmed by at least 2 degrees Celsius over the past century.”

As the Post notes “That’s a number that scientists and policymakers have identified as a red line if the planet is to avoid catastrophic and irreversible consequences. But in regions large and small, that point has already been reached.”

The Post analyzed four data sets, and found: Roughly one-tenth of the globe has already warmed by more than 2 degrees Celsius, when the last five years are compared with the mid- to late 1800s. That’s more than five times the size of the United States.”

Our warming is one of the reasons Australia is on fire right now. One of the most outrageous facts is that our world burns, the deniers remain in charge in far too many places. That is unforgivable and it must change, before more “red lines” are crossed.