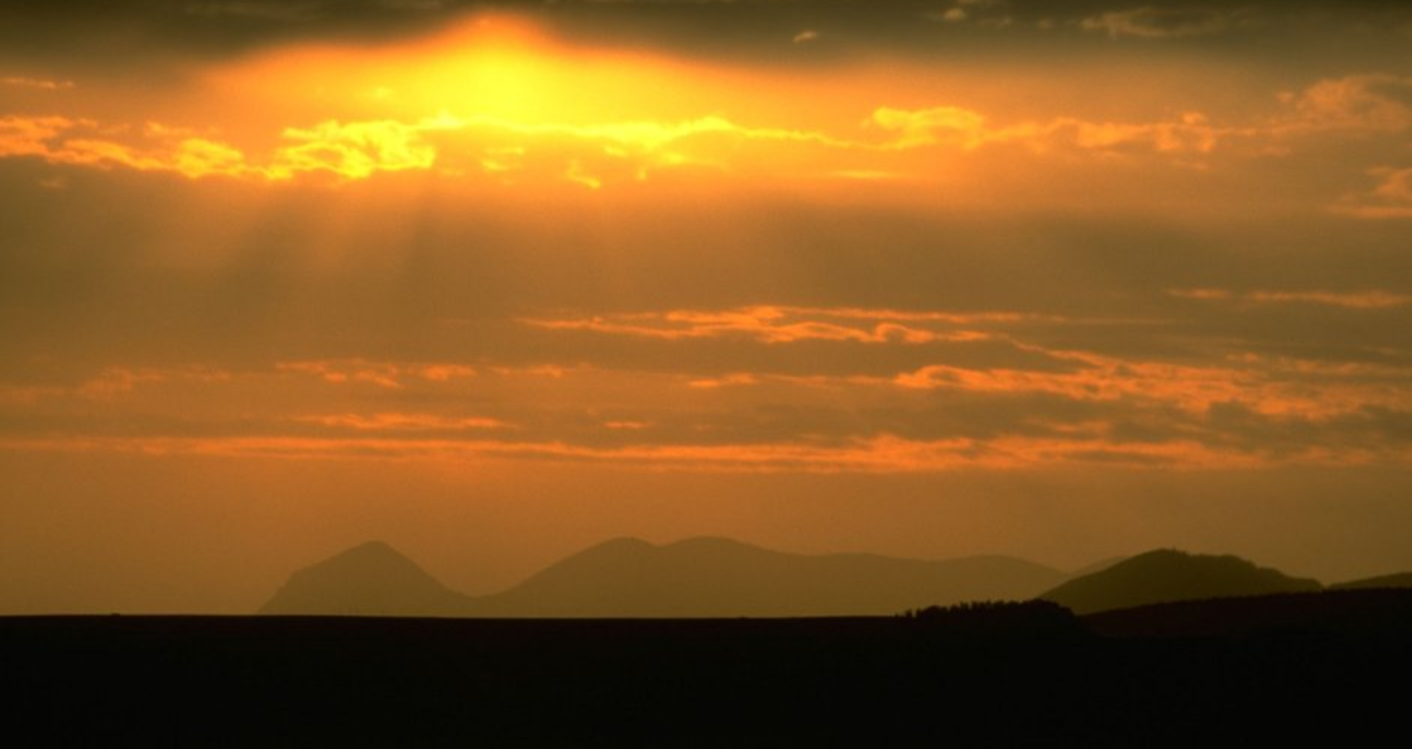 The wheels of my past are turning today. And not in a good way.

Two people from polar opposites of the political and ecological spectrum are in the news.

The deeply sad news is that one of the most influential environmentalists of the last 30 years, Steve Sawyer, has died of lung cancer. The inspirational ex-Executive Director of Greenpeace International, Steve was so, so much more.

He was a crew member of the original Rainbow Warrior which was bombed by French secret service agents in 1985 in Auckland. He probably only survived the bombing as he was onshore celebrating his birthday.

His many inspirational battles including succeeding in achieving in making Antarctica off-limits to gas and oil exploration, and the ratification of the Montreal Protocol limiting ozone-depleting gasses and ending radioactive waste dumping at sea worldwide.

Steve also fought Shell over the Brent Spar, BP over the Northstar oil platform in Alaska, and started Greenpeace campaigning against climate change. He then moved to the Global Wind Energy Council, where he oversaw a massive increase in global wind installations from 74GW to 539GW.

In the nineties, as Greenpeace fought Shell over Brent Spar, I worked with the environmental organisation on a book called Green Backlash, which looked at the assault against those trying to protect our planet.

Part of the book focussed on the so-called “Wise Use” movement, the corporate-funded pro-mining, ranching, drilling, logging movement that was sweeping parts of the US.

One of those people featured in the book was William Perry Pendley, who was then the President of the Mountain States Legal Foundation.

Pendley had been a close personal friend of Jim Watt, who had served as Ronald Reagan’s Secretary of the Interior, and who I labelled a vehement anti-environmentalist, whose name “still sends shivers down the most ardent environmentalist’s spine”.

Watt’s time at Interior had resulted in 100 million letters of complaint. He was labelled “public enemy number one,” by the Sierra Club. Pendley was appointed by Watt as Deputy Assistant Secretary for Energy and Minerals.

As I noted in Green Backlash, Pendley was close to key people in the Wise Use movement, like Ron Arnold, Alan Gottlieb and Charles “Chuck” Cushman, who called himself the “tank commander” of the anti-green movement.

Pendley even penned a book, entitled “It Takes A Hero – the grassroots battle against Environmentalism,” which idolised many in the Wise Use movement, and which was published by Gottlieb’s Free Enterprise Press. Ron Arnold, Gottlieb’s close collaborator, and bette noir of the environmental movement in the nineties, was singled out for special praise.

In many ways, given Pendley’s extreme anti-environmental views, it was only a matter of time before he was embraced and promoted by the Trump Administration. The two are ideologically joined at the hip.

What makes this appointment so dangerous is that, as CommonDreams has noted, Pendley “has argued that all federal lands should be sold to fossil fuel and other corporate interests in accordance with the goals of the signers of the Declaration of Independence.”

I've said it before and will say it again, fracking is an energy, economic, AND environmental miracle! https://t.co/p7nyEvbT03

It is not surprising that, as CommonDreams adds, the appointment sends “fears throughout conservation groups that many of the country’s minerals and resources will soon be handed over to oil and gas companies.”

Bloomberg also notes, “Pendley is likely to reinforce the Trump administration’s efforts to open as much federal land as possible to oil, gas, and coal development by expediting the mineral leasing and approval processes and reducing restrictions on developing those leases.”

"It's hard to imagine anyone in this position more dangerous than William Perry Pendley." https://t.co/AKE8Xmod3C pic.twitter.com/ftgxVdE5Xs

He is not the only critical voice. Phil Hanceford, conservation director for The Wilderness Society said “William Perry Pendley is an ideological zealot whose views are deeply out of touch with the American mainstream.”

He added: “His ascending to the top of BLM just as it is being reorganized strongly suggests the administration is positioning itself to liquidate our shared public lands.”

So nearly 25 years after I wrote Green Backlash, the assault against our natural word by anti-green “zealots” is as bad as ever.

But we will not give up fighting.

Today, we mourn a real green hero, Steve Sawyer, and take solace from the fact that you cannot sink a rainbow. We take inspiration about how wind is the future, and oil and gas will be the past. The energy revolution is coming, in part due to Steve.

Morten Dyrholm, chairman of Global Wind Energy Council said in tribute: “Steve had a passion for wind like no one else I have known in my life and has been instrumental in our efforts to globalise the industry and bring wind into the centre of the global energy debate.”

He added that Steve’s legacy “should inspire us all to fight even harder and with ever more resolve to realize a 100 per cent renewable energy system.”

Indeed, as Brian Fitzgerald notes in a beautiful obituary of Steve: “We cannot choose the time that we are born to, and that our most important task is to decide what to do with the time that is given us.” And that is to continue the struggle. We will not let the “zealots” win.

For more on the celebration of Steve’s life go here.