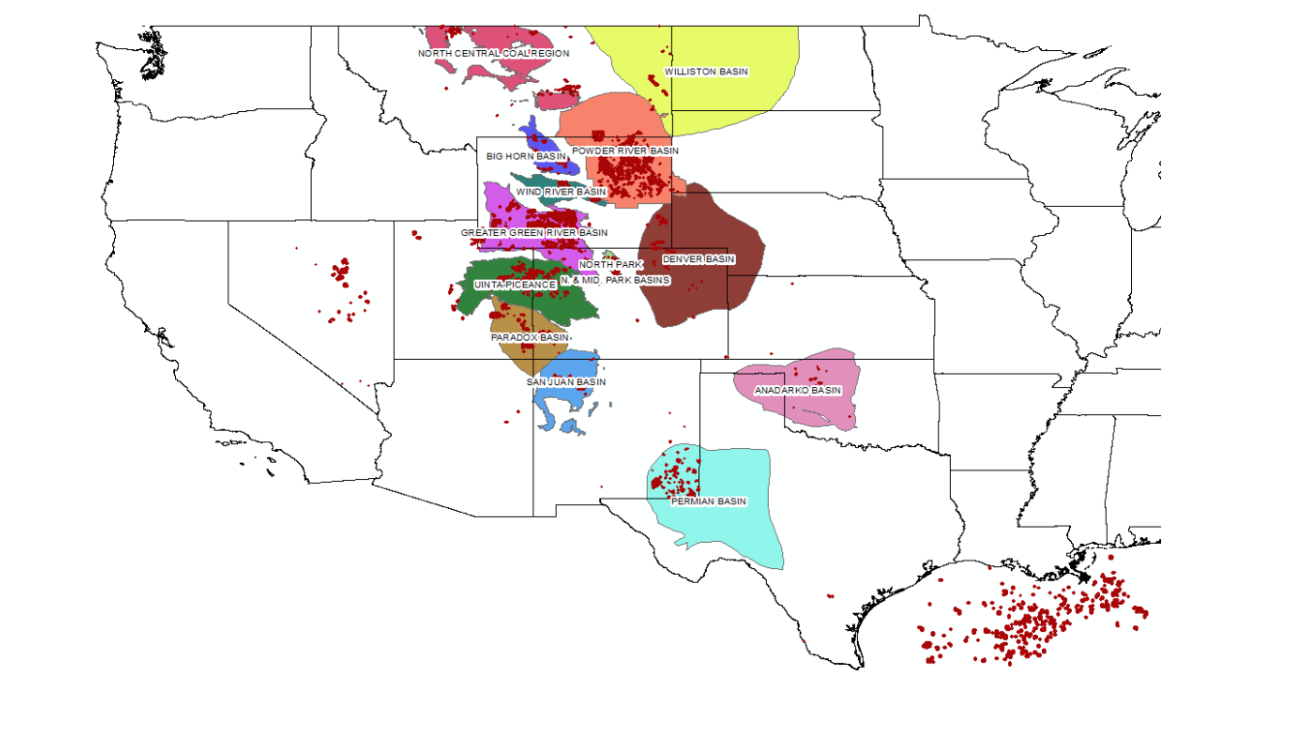 Every day may bring further evidence of our climate emergency, but the Trump Administration remains steadfast in its determination to exacerbate the crisis by leasing as much acreage of US public lands as possible for oil and gas drilling.

Since taking office, the Trump administration has offered close to 378 million acres of public lands and waters for oil and gas leasing, which is more acreage than any other administration in history. This includes a staggering 18 million onshore acres and 360 million offshore acres.

According to the Society, development of these leases has the potential to result in lifecycle emissions of between 854 million and 4.7 billion tonnes of carbon dioxide.

To give some context, that equates to more than the total GHG emissions stemming from all 28 member countries of the European Union for a whole year.

And it could even be worse than that. The Society also modeled other potent greenhouse gases such as methane, and calculated that “lifecycle emissions resulting from the development of these leases could be as high as 5.2 billion million tonnes of carbon dioxide equivalent.”

It is hardly surprising that the Society argues that these leasing “decisions have significant and long-term ramifications for our climate and our ability to stave off the worst impacts of global warming.”

The group adds that “Emissions from public lands are expected to fall well short of the reductions target suggested by leading climate science, and this administration’s leasing decisions are making that problem much worse.”

The issue of oil and gas leasing – as well as the political funding of candidates by the oil industry – is likely going to be a key part of the 2020 Presidential race. As the Guardian reports: “Multiple candidates vying for the White House in 2020 have said they would ban new drilling on public lands.”

In the meantime, the assault continues. Earlier this week, it was announced that the U.S. Bureau of Land Management – the key Government department which oversees leasing of public lands – will move its headquarters to Colorado from Washington.

Conservation groups quickly condemned the move as a way of undermining the Bureau. Jennifer Rokala, from the Center for Western Priorities, called the move “another cynical attempt to drain the Interior Department of expertise and career leadership.”

Trump wants to undermine the Bureau and make it easier to give more land to his oil industry buddies to drill for oil we cannot afford to burn.