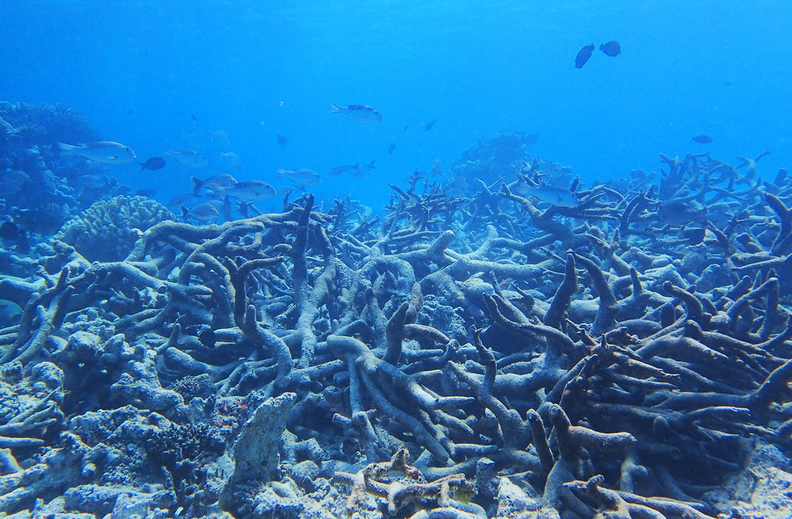 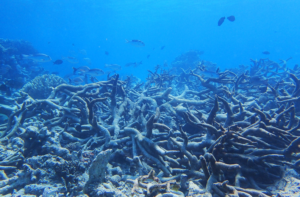 Next year, the British Government will host the UN Climate talks in London, known as COP26, which are the most important climate talks since Paris in 2015.

So for the next year, the UK will be a critical leader in the global fight against climate change.

For the UK to ask other nations to act, it also has to step up to the plate. And yet it is failing. Badly.

Today, the UK Government’s own experts, the Climate Change Committee (CCC) outlined in its annual report to Parliament, how “Our credibility in the COP26 Presidency rests on real action at home.”

But then they brutally concluded that the “UK action to curb greenhouse gas emissions is lagging behind what is needed to meet legally-binding emissions targets.”

The CCC noted that since June 2018, the British “Government has delivered only 1 of 25 critical policies needed to get emissions reductions back on track.”

Chris Stark, the CCC Chief Executive, said it would be prudent to not only prepare for a 1.5 degree rise in temperature, but also a 2 degree rise, and even a 4 degree rise.

So even a country like the UK, which has touted itself as a climate leader, is failing miserably. There is just no political will for any meaningful action.

The politicians ignore the daily alarm bells in the science, whether it is melting Antarctica ice caps or the growing temperatures in the ocean.

For example, earlier this week Daniel Rothman, professor of geophysics and co-director of the Lorenz Center in MIT’s Department of Earth, Atmospheric and Planetary Sciences, released a study in the Proceedings of the National Academy of Sciences examining how the rate at which carbon dioxide is currently entering the oceans could push us past a catastrophic threshold.

This threshold could happen slowly, or even suddenly, but when it does “the Earth may respond with a runaway cascade of chemical feedbacks, leading to extreme ocean acidification that dramatically amplifies the effects of the original trigger.”

As the press release from MIT regarding the study outlined: “Today’s oceans are absorbing carbon about an order of magnitude faster than the worst case in the geologic record.”

We are pumping so much carbon dioxide into the oceans that according to Rothman, today we are “at the precipice” of a threshold of “excitation.” If it occurs, “the resulting spike — as evidenced through ocean acidification, species die-offs, and more — is likely to be similar to past global catastrophes.”

If and when we cross this threshold, the carbon cycle is predicted to react “with a cascade of positive feedbacks that magnified the original trigger, causing the entire system to spike, in the form of severe ocean acidification.”

In other words, “if today’s human-induced emissions cross the threshold and continue beyond it, as Rothman predicts they soon will, the consequences may be just as severe as what the Earth experienced during its previous mass extinctions.”

Rothman’s new research comes two years after he predicted that a mass extinction event could take place as early as the end of this century.

Timothy Lenton, a Professor of Climate Change and Earth Systems Science at the University of Exeter, responded to the study by telling CommonDreams. “If we push the Earth system too far, then it takes over and determines its own response—past that point there will be little we can do about it.” Then we face runaway climate change leading into catastrophic mass extinction.

As with much of the news about climate change, this new research hardly got any press mention. The politicians sleep-walk on.

The magazine Mother Jones recently explored the issue of climate scientists who know “of a looming catastrophe but must struggle to function in a world that does not comprehend what is coming and, worse, largely ignores the warnings of those who do.”

The acutely powerful article details the daily distress of climate scientists, whose warnings are being ignored.

One scientist, Sarah Myhre, a former senior research associate at the University of Washington’s School of Oceanography, experiences “a profound level of grief on a daily basis because of the scale of the crisis that is coming”.

It is not that we didn’t know. It is not that the scientists didn’t warn us. We knew. But Exxonknew too. And it never wanted us to know the truth. And their decades-long denial campaign still has ramifactions today, as politicians refuse to act to the climate emergency that we are in.