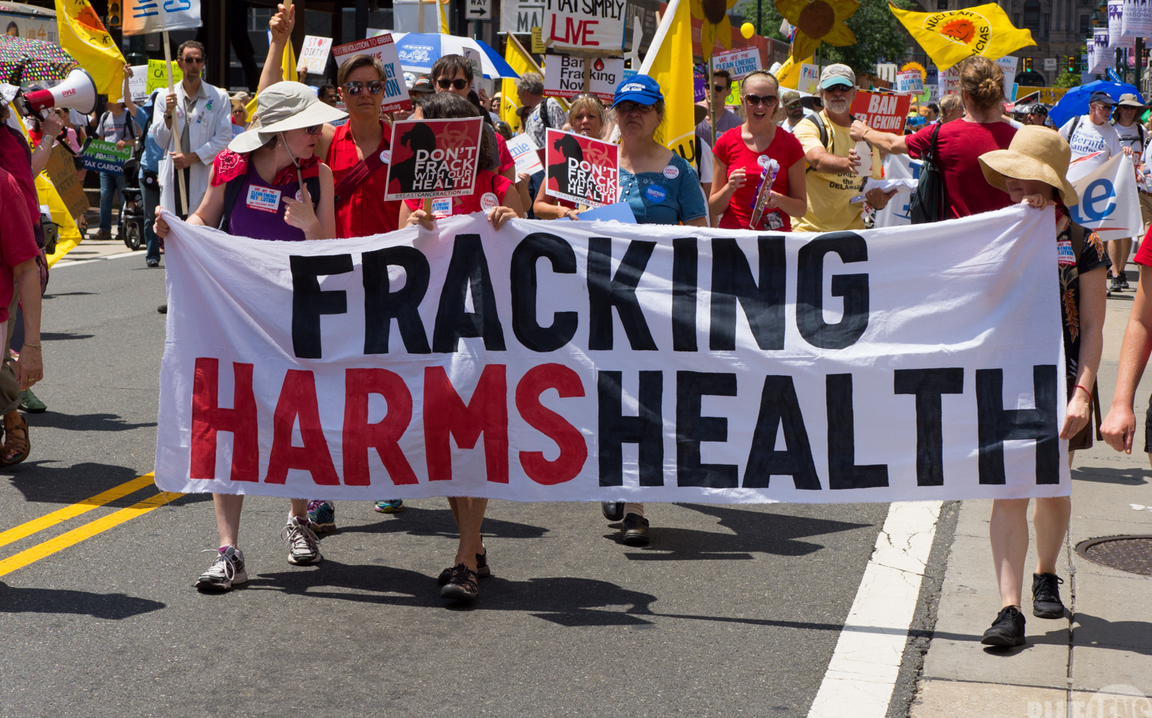 Last Friday, in excess of a million school children walked out of their schools and colleges demanding urgent action on climate change, in what organizers say was the biggest protest yet, surpassing the one back in March.

But as the kids rightly demand radical action on climate change and are urged by inspiring activists like Greta Thunberg to act as “if our house is on fire”, the oil industry just carries on drilling and investing.

Bloomberg reported last week that state-owned Saudi Aramco has agreed to a buy a 25% stake in Sempra Energy’s Texas liquefied natural gas terminal at Port Arthur, which “would mark Aramco’s first entry into production outside Saudi Arabia” and gives “the world’s biggest oil exporter a foothold in the fast-growing market for global LNG trade.”

The proposed deal includes a 20-year agreement to buy 5 million tons of gas annually from the plant, which is due to begin operations in 2023 and allows Saudi Arabia to “tap” into the U.S. shale revolution. If it is sealed, it will be one of the largest LNG deals ever signed.

Bloomberg quotes Giles Farrer, a Wood Mackenzie Ltd analyst who says: “This is a signal of Aramco’s intent to become a global gas player and develop a broad LNG portfolio.”

Saudi Aramco’s move is a disaster for the climate and health, as gas is neither green nor a bridge fuel and there are increasing concerns about fracking’s impact on local communitie. Moreover, it makes no economic sense either.

Two recent reports / articles reconfirm this. According to the Federal Reserve Bank of Dallas, the breakeven cost of producing oil from shale is roughly the same as non-shale. Indeed, this year’s best-performing stock in the US oil sector is Hess Corp., which doesn’t have any operations in the shale play at all.

Furthermore, an article in none other than Oilprice.org earlier this month was entitled “The Shale Boom Is About To Go Bust”. The article stated that “The shale industry faces an uncertain future as drillers try to outrun the treadmill of precipitous well declines.”

It quoted J. David Hughes, an earth scientist, and author of the Post Carbon report, who warned that “Technology improvements appear to have hit the law of diminishing returns in terms of increasing production—they cannot reverse the realities of over-crowded wells and geology”.

The shale industry is having to drill ever more wells to maintain production. Sooner or later the ponzi shale production scheme will collapse, losing investors millions.

Saudi Aramco has loads of cash to invest – why risk it on shale, when it could help speed up the renewable revolution?