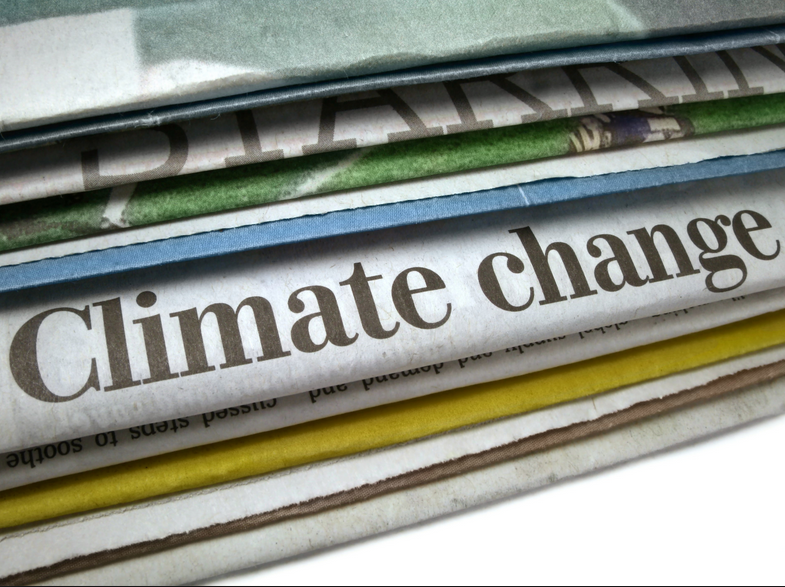 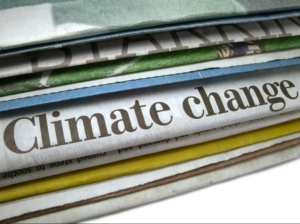 Globally, climate change is being ratcheted up the political news agenda, reflecting a surge of activism from school strikes to the growing international movement of Extinction Rebellion.

You could even be forgiven for thinking that progress is being made across the globe. But pause for a moment. In the media, in the US, the issue remains vastly unreported or ignored.

An article published this week by the Columbia Journalism Review, entitled “The media are complacent while the world burns” attacks the role of the US media in reporting climate change. In fact the title should be stronger and say: the media is complicit in our burning world.

It is written by Mark Hertsgaard, the Nation’s environment correspondent, and Kyle Pope, the editor and publisher of Columbia Journalism Review. They conclude brutally:

At a time when civilization is accelerating toward disaster, climate silence continues to reign across the bulk of the US news media. Especially on television, where most Americans still get their news, the brutal demands of ratings and money work against adequate coverage of the biggest story of our time. Many newspapers, too, are failing the climate test.

Mark and Kyle recount how when the fires were burning in California, MSNBC’s Chris Hayes who hosts the show @allinwithchris, and who is an editor at large with the Nation, admitted on Twitter that “almost without exception every single time we’ve covered [climate change] it’s been a palpable ratings killer. So the incentives are not great.”

almost without exception. every single time we've covered it's been a palpable ratings killer. so the incentives are not great.

It is not surprising that Twitter went into meltdown as commentators castigated Chris Hayes. “We’re all going to die in an ecology catastrophe because telling people about the ecological catastrophe is bad for ratings. Awesome” or “You need incentives stronger than your children’s future?”

Mark and Kyle also recount what happened last October, when the United Nations’ Intergovernmental Panel on Climate Change (IPCC) released a landmark report, warning there were twelve years to prevent complete climate chaos. As they note “Only 22 of the 50 biggest newspapers in the United States covered that report.”

This is a collective failure of journalism in the US. The media should report stories of this magnitude, without worrying about ratings. Journalism, as the old saying goes, should be without fear or favour. Or as the strap-line in Washington Post says “Democracy dies in the darkness”.

How can people care about a problem they know nothing about or worry about the science after listening to a climate denier on Fox News?

One article in the Post, that did give the IPCC report the attention it deserves was written by Margaret Sullivan, with the headline: “The planet is on a fast path to destruction. The media must cover this like it’s the only story that matters.”

Sullivan wrote: “In short, when it comes to climate change, we — the media, the public, the world — need radical transformation, and we need it now.”

Collectively we all face trouble if there is not more urgent action on climate change. And thankfully, to that end, The Nation and CJR are launching a new project called “Covering Climate Change: A New Playbook for a 1.5-Degree World.”

The project is aimed at hopefully radically improving the coverage of climate change across the US media, and launches next Tuesday at a conference at the Columbia Journalism school. It runs under the hashtag #CoveringClimateNow. It is time the journalistic community covered climate change with the urgency it deserves.

For more details on next Tuesday’s event, click here: