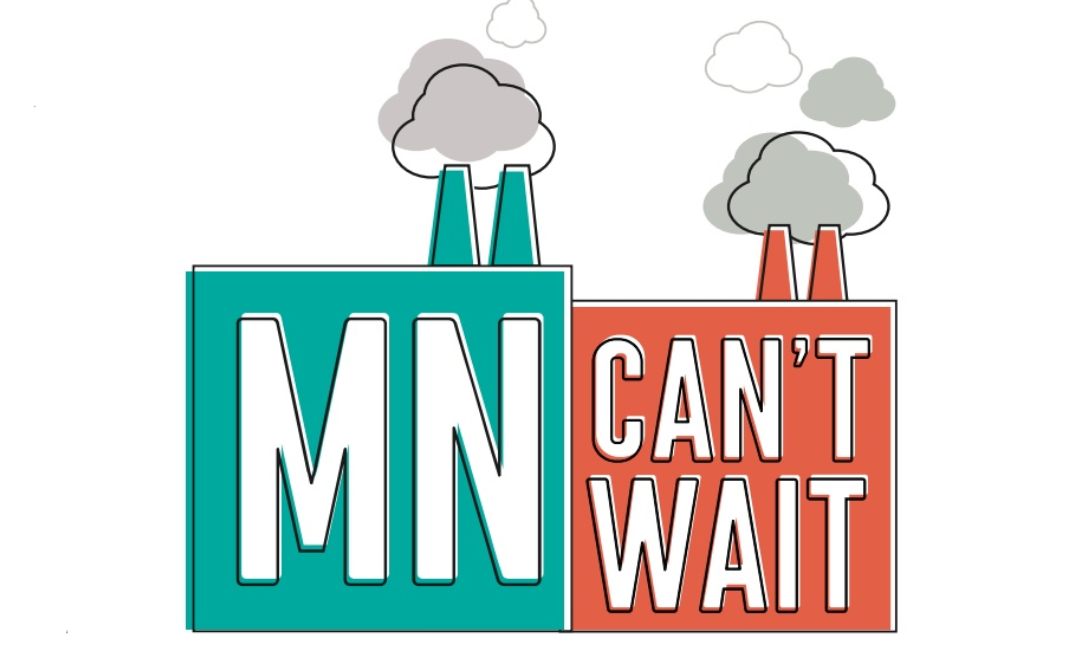 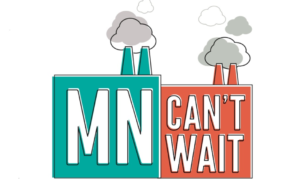 Today has been another #FridaysForFuture and #SchoolStrike4Climate in some 500 locations in 70 countries – across the world, youth are rising to take back control of their futures from the older decision-makers who’ve gotten the world into its current mess.

More than 60 demonstrations involving tens of thousands of young people occurred in the UK, alone. All across the globe, from the UK to Minnesota and far beyond, youth are redefining climate leadership in critical ways, including by focusing on stopping the fossil fuel industry’s expansion while also ensuring a just and equitable transition for workers and communities.

“Young people in the UK are sending those in power a clear message: We won’t accept anything less than urgent climate action,” said Anna Taylor, 18, from London and co-founder of the UK Student Climate Network.

Taylor added: “Our futures, the health of our environment and the lives of those around the world already suffering the devastation of the climate crisis are not up for debate. We need [leaders] to act to protect people and planet.”

As young people protest, momentum is building for sweeping and transformative climate action, including around a Green New Deal, which is being championed by many youth climate organisations both in the UK and U.S., such as the Sunrise Movement, as well as the irrepressible U.S. Rep. Alexandria Ocasio-Cortez.

Yesterday, in Minnesota, a Green New Deal bill was introduced at the state level. As Earther reports, this bill was different from many others in a crucial respect – the “bill and its rollout differs in one huge way they let teens lead the way in crafting and introducing it, a first for climate legislation.”

The bill outlines that “Minnesota is already experiencing the impacts of climate change, as evidenced by changes in climate and weather patterns, temperature, rain and snowfall events, water availability, and alteration of the variety of plant and animal species present in the state.” It also states that “climate change is the result of increased levels of greenhouse gases entering the atmosphere, largely as a result of human activity.”

To counter climate change, the bill requires Minnesota to run on 100 percent renewable energy by 2030, as well as pushing decarbonization of different sectors in the state, including transportation and agriculture.

It also approves job training programs in industries that produce green products and services, and must “target the programs to youth, communities of color, indigenous people, individuals with low incomes, workers in fossil fuel industries, and released prisoners.”

And in direct contrast to Trump’s executive orders on Wednesday promoting fossil fuel pipelines, any “state agency is prohibited from issuing a permit to construct a facility to transport, store, or process coal, crude oil or its derivative products, propane, or natural gas.”

This last part of the bill, if it became law, could have major ramifications for the controversial Line 3 pipeline, which if passed, would cross the north of the state.

The proposed pipeline, which would cut through Anishinaabe treaty land and threaten Minnesota’s precious water supplies (as well as drive oil expansion and wreck the climate), has seen massive opposition build in Minnesota over the last few years.

Stopping the buildout of fossil fuel infrastructure is also an important piece of the overall Green New Deal puzzle – in order to address climate climate crisis, we must be actively winding down the fossil fuel industry by stopping its expansion and phasing out existing infrastructure, as well as transitioning to renewable energy and ensuring an equitable transition for communities and impacted workers.

Anna Grace Hottinger, a 16 year old who worked on the bill, said at a press conference to launch it: “This is our future, and we’re actually taking action on it. This is the first I’ve ever witnessed high school students write a bill.”

Another person who helped draft the bill is Mia DiLorenzo, who said: “I know that we kind of all get caught up in the drama of national politics, but we kind of forget that a lot of the change happens on the local and state level, so if we start pushing for large change within our own communities, that can all add up to a greater movement.”

Hottinger and DiLorenzo are part of the group Minnesota Can’t Wait, a youth-led climate advocacy group that has been calling “on the state government of Minnesota to take climate action seriously by aggressively working toward an equitable, clean energy future for everyone in Minnesota, including: setting a strong limit on greenhouse gas emissions through state policy; and Transitioning to clean energy solutions at scale and as quickly as possible.”

The bill’s introduction is only the first step, and it is not clear if it will pass the Republican-controlled state legislature. But the powerful precedents it is already setting could have wide-ranging impacts, as other state-level Green New Deal bills are introduced, and as the national and international conversations around what should be included continue.

Ensuring that any Green New Deal stops the expansion of fossil fuel infrastructure and that it’s written with heavy input from the youth with the most at stake in the climate fight are a great start.