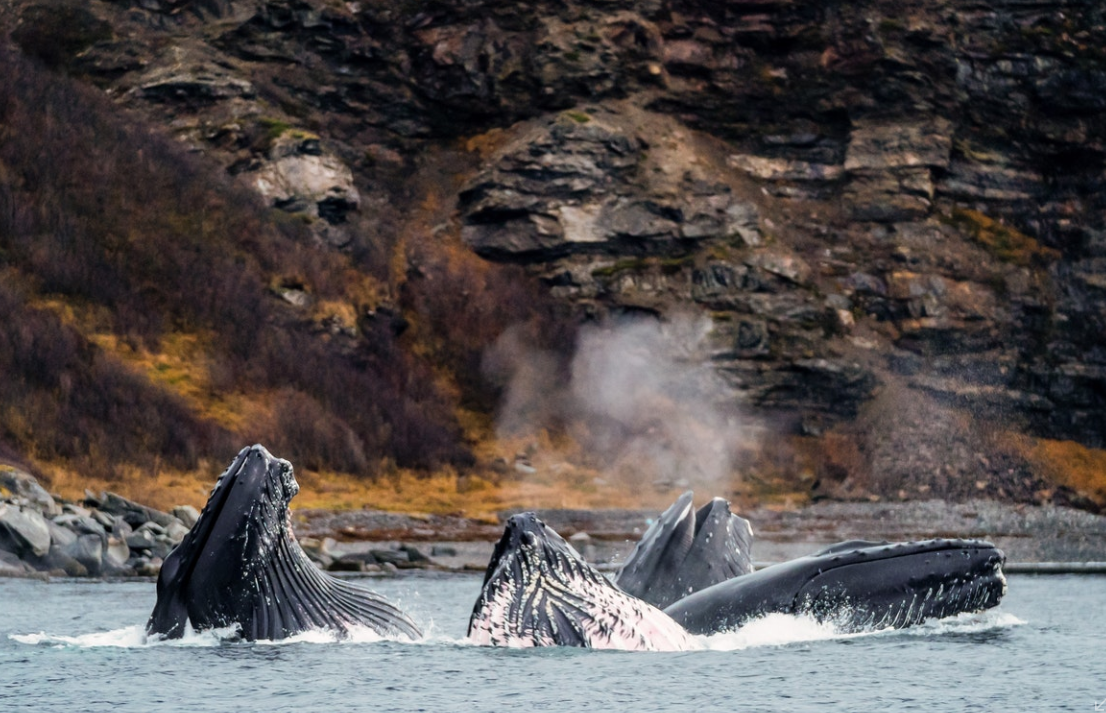 An international petition has been launched to put pressure on the Norwegian Government to establish permanent protection for the iconic Lofoten islands, which are a key battleground between the oil and gas industry and conservationists.

Several NGOs including Sea Legacy, People’s Action Oil-Free Lofoten, Friends of the Earth Norway and the youth wing of the Labour Party have launched the petition urging the country’s main Labour Party to establish permanent protection to stop oil development surrounding the islands.

From April 4th-7th, the Labour Party of Norway is meeting for their Annual General Meeting. Now the coalition of NGOs is trying to convince the Labour Party to make #OilFreeLofoten a core component of their party platform and to introduce legislation to protect the Lofoten region permanently as it is one of the richest marine habitats in the world.

To this end, the petition will be given to the leader of Labour in Norway Jonas Gahr Støre, next Saturday.

Støre has been coming under increasing pressure. The campaign to push Norway to become a leader in fossil fuel disinvestment, as well as make the Lofoten region of Norway oil-free, has been gaining momentum for some time.

In August 2017, five Nobel Laureates wrote to the Prime Minister of Norway, Erna Solberg, “to champion a vision for Norway that looks beyond oil and gas to a future our children and grandchildren can be proud of.”

The letter called on the Norwegian Government to “permanently protect the fragile arctic oceans in the Barents Sea, as well as areas off of the coast of Lofoten, Vesterålen and Senja, from fossil fuel extraction. “

The following month, in September 2017, over 220 organisations from 55 countries used the name of the islands to call for a managed decline of the global fossil fuel sector, in line with the Paris climate goals.

As my colleague Hannah McKinnon said at the time: “The Declaration is named after the Lofoten Islands of Norway, a region where the oil industry has been lobbying to drill for decades, but has thus far been blocked by a growing movement to protect the region and the climate.”

The Declaration said that “it is the urgent responsibility and moral obligation of wealthy fossil fuel producers to lead in putting an end to fossil fuel development and to manage the decline of existing production.”

In particular it outined how leadership must come from countries such as Norway that “are high-income, have benefitted from fossil fuel extraction, and that are historically responsible for significant emissions.” The declaration is here www.LofotenDeclaration.org.

At the beginning of 2018, as the pressure grew, the islands were spared from oil development until at least 20121.

The Norwegian Prime Minister, Erna Solberg, announced that the seas off Lofoten, along with neighbouring islands of Vesterålen and Senja, will not be opened for oil exploration during the current parliament, which lasts until 2021.

But now the pressure is on to stop oil development permanently around the islands, much to the dismay of the oil industry.

A recent article in Petroleum Economist noted that: “Public enthusiasm for the oil and gas industry is on the wane, with potentially significant effects …The hardening of public opinion comes at a challenging time for the Norwegian oil and gas industry.”

Meanwhile the pressure on Norway to make the Lofoten Islands permanently oil free will only grow.

Cristina Mittermeier, SeaLegacy Co-Founder says: “Norway wants to be a leader in ocean conservation. They want to be a leader in climate change. Now they have the best opportunity to create a shining beacon of hope for the world.”