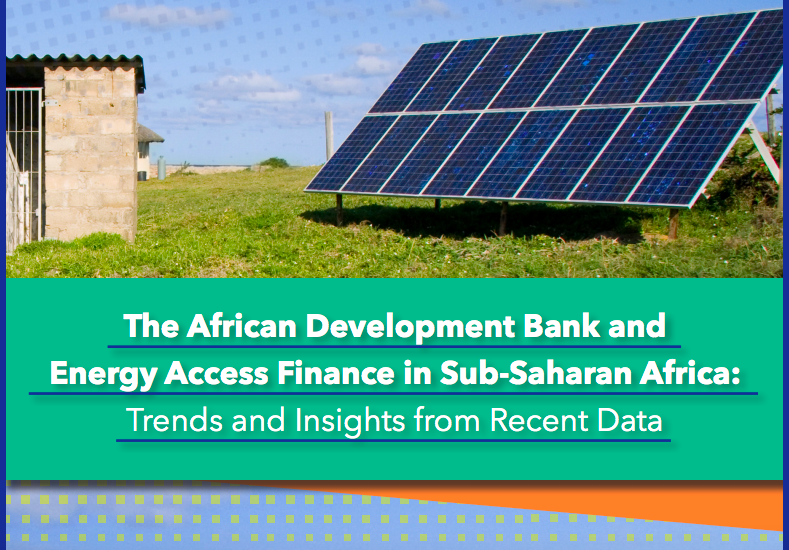 A new analysis of the energy finance provided by the African Development Bank (AfDB) shows that while financing for clean energy access has increased since the bank’s landmark New Deal on Energy for Africa, support for off-grid and mini-grid solutions – often the fastest and most affordable energy access solutions – must accelerate if Africa is to realize universal energy access by 2030.

Concurrently with the report release, over 60 civil society organizations sent a letter to AfDB decision-makers reiterating the findings of the report and urging the bank to increase funding for energy access.

The key findings of the report include:

The report recommends, that to achieve its 2025 energy access targets, the AfDB should: