Have you ever stopped to think about the moments that we were on the brink of something big? Something that we look back on and find it hard to imagine how it used to be? Cell phones are a good example, or smart phones – the iPhone has only been around since 2007. The internet is another one, life before email anyone?

Change can be hard to see coming, especially when it involves something that you fundamentally depend on. Where I am headed with this, as you probably guessed, is energy. Not just the imminent shift to cleaner energy, but the risks of sabotaging a necessary transition by ignoring the writing on the wall — as it seems is happening in Canadian politics right now.

For centuries, we have depended on resource extraction to fuel our energy needs. But energy is no longer just about burning oil, coal, and gas, it is increasingly about technology. 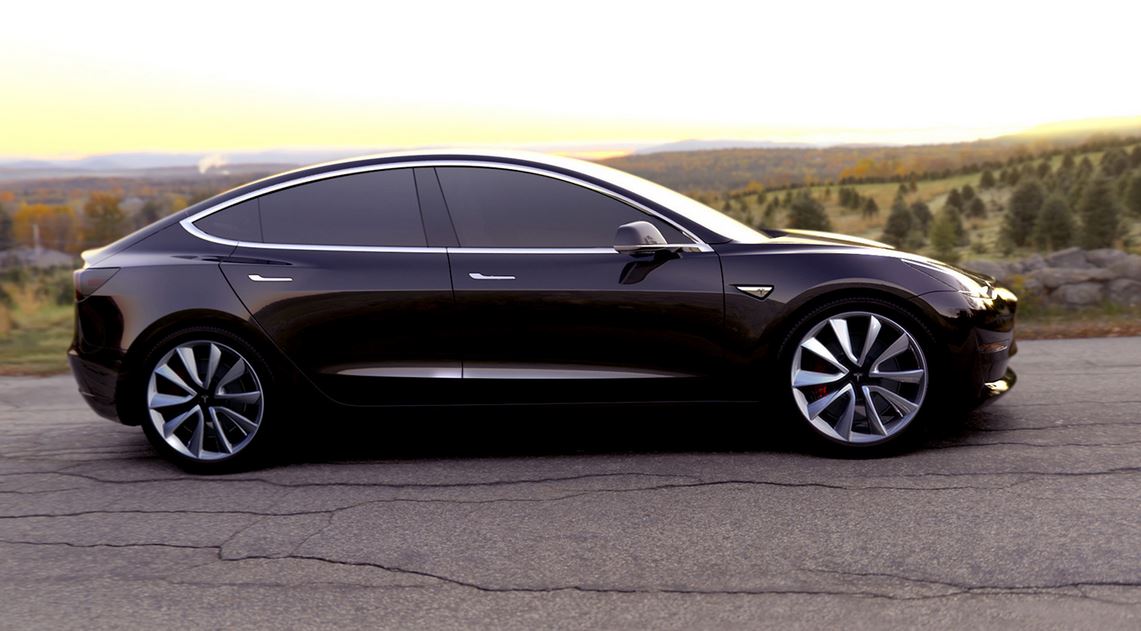 Whether it is the exponential growth in solar and wind energy, or the meteoric rise in popularity of the coming generation of electric cars, or the leaps in technology in the battery storage technology that makes many of these things possible – there is an incredible shift starting to happen around us.

There will always be people who refuse to see the change coming, or who reject its magnitude. These are the people who invested big in fax machines in the early 90’s, or landline phones. These are the companies and governments who today are insistent on investing billions in new fossil fuel infrastructure that will lock us into decades more of last century’s energy.

As it currently stands, this is Alberta Premier Rachel Notley and Prime Minister Justin Trudeau, who insist that oil isn’t poised to fall victim to cleaner, safer energy in the near future and that by some twisted logic, by locking us into more high cost, high risk development of the third largest oil reserve on the planet, we will help to fuel a clean energy transition (we counter the economics of expanded market access here).

According to a recent report, Prime Minister Trudeau is convinced that new pipelines are an imperative for Canada. For Premier Notley’s part, she has become a bonafide cheerleader for major new pipelines and has come out swinging against any suggestions that some of Alberta’s oil might need to stay in the ground.

This is not only poor financial decision making, it is a guarantee that Canada will utterly fail on its climate goals: tar sands expansion is simply not compatible with Canada’s promises to work towards a safe climate future.

The list of reasons why getting off of oil – or keeping it in the ground – is the way forward grows by the day. With ever new evidence of the urgency of climate action, spilling pipelines that are destroying farms in the agricultural heartland, and the devastating impacts of mining fossil fuels on the communities in the region, there is little reason beyond political or economic self interest to continue cheerleading for these types of projects.

There is clearly a political calculus being made. In the case of Alberta, the Notley government does not want to be a one term anomaly sandwiched between decades of conservative rule. And there is little doubt that many of their other policies are a welcome and much-needed change for many in the province. They are in an exceptionally tough situation, where huge constituencies are having trouble seeing the change on the doorstep. After all, they have benefitted enormously from the status quo. But digging in their heels and ignoring real world trends isn’t going to do anyone any favours.

If the province stays firmly on the oil wagon, as the world takes action on climate and global oil demand necessarily plunges, they will suffer a bust bigger and more painful than anything they are feeling now. If instead, government and the citizen-driven movement for a cleaner energy future can create a compelling vision for a province that moves beyond oil – things could really start looking up.

Alberta has a skilled labour force that could be retrained almost immediately to get to work on sustainable, prosperous clean energy jobs. They could be leading the country on solar and wind installations, and then taking those lessons global as proof that even oil-dependant economies can get on board with change.

The federal government in Canada must connect the dots and let go of the excruciating dissonance of the last government who were also insistent that pipelines were the way to the future. We can’t afford to hamstring our economy and our climate goals by fooling ourselves into thinking that more fossil fuels can somehow get us to a decarbonized future. That is logic that even a pre-schooler would question.

Canada has so much to offer, and with charismatic new governments in Alberta and federally, the time has never been better to let go of the fax machines and landlines and get on the right side of history with a clean energy vision that works for all Canadians and our shared global climate.