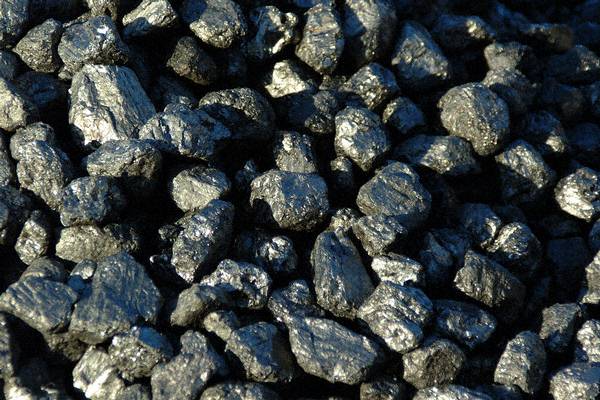 Yesterday, BankTrack released an important analysis detailing the commercial financing of the top 65 coal companies globally. The report, titled Banking on Coal 2014, highlights the unconscionable fact that even though the world has agreed to limit the impacts of climate change to 2 degrees Celsius, commercial banks are ignoring this critical limit and financed a record US$88 billion for coal operations in 2013.  Interestingly, state-owned commercial banks, with governments as their main shareholders, played a significant role in this rise of coal finance.

China announced recently at the UN Climate Change Summit in New York that it would start to reduce the nation’s huge carbon emissions “as early as possible” and the country already has a plan to reduce pollution from coal consumption. If these commitments are to be implemented, Chinese state-owned banks will need to change course with their coal investments.

It’s not just Chinese state-owned banks that lead the pack in global coal finance. As BankTrack’s report highlights, the Royal Bank of Scotland (RBS) ranks sixth in the world for coal finance since 2011.  RBS is majority owned by the UK government. Since 2008, the UK government has owned 80 percent of RBS shares when it bailed out the bank using £46 billion (US$ 75 billion) of taxpayer’s money.  Even though the UK Financial Investment’s (UKFI – government agency managing the UK-RBS shares) Sustainability Policy states that “Well managed businesses will, as a matter of course, take account of wider social and environmental issues in taking their business forward”, UKFI has not been opposed to the fact that since UK taxpayers have owned RBS it has increased its backing of coal operations globally.  Further adding to its coal involvement, aside from China itself, from 2004 to 2009 RBS was the second largest shareholder in the state-owned Bank of China.

Currently, RBS is pushing for the UK government to start selling government shares in the bank at a loss to taxpayers.  Perhaps at the very least, the UK government should first request that RBS eliminate finance to climate destroying coal operations – this would at least provide taxpayers with environmental benefits if nothing else.

For more state-owned banks included in the 92 coal banks monitored by BankTrack go to: http://www.coalbanks.org