A game of political musical chairs has set off a transition that will hand Big Oil the keys to the influential Senate Committee on Energy and Natural Resources. What’s worse, the whole thing is being orchestrated by democratic leadership in an attempt to help Senator Landrieu (D-LA) with her upcoming re-election campaign.

As with most things these days, it all comes down to money. 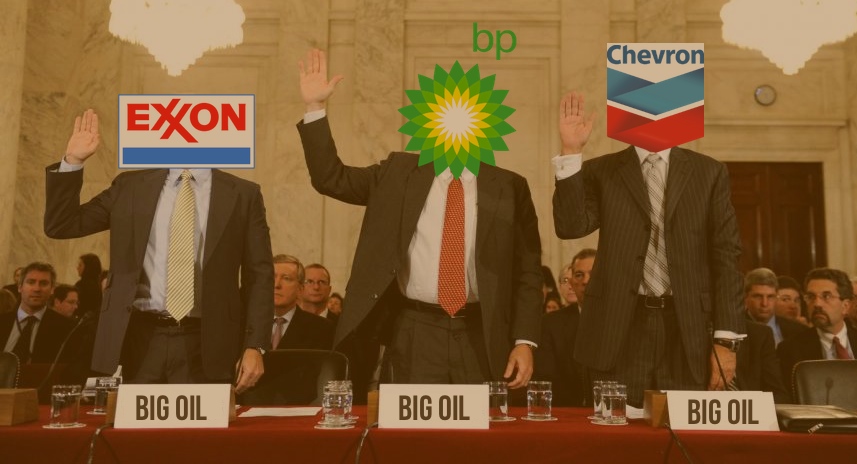 Senator Landrieu, first elected in 1996, is expected to take over as Chair of the Energy Committee within the next week and has the distinction of having one of the very worst environmental voting records among Senate Democrats. This isn’t much of a surprise: the Senator has taken over $1.5 MILLION from the fossil fuel industry since she was first elected to office, averaging over $500,000 each election cycle.

(The above paragraph makes me hyperventilate slightly, so now’s a good chance to mention that Bernie Sanders is also on the committee, making sure there’s at least one voice of reason during hearings.)

This nightmare scenario came about after President Obama nominated Senator Baucus to become the new ambassador to China.  This set off a round of political transitions that has resulted in Senator Landrieu taking over as Chair of the Energy Committee.

The timing couldn’t be better for Landrieu who’s up for re-election in 2014, a close race Democrats see as vital in their bid to retain control of the Senate. Senate Majority Leader Reid is giving Senator Landrieu star treatment to help her fundraise and court votes… and of course, the new position will make her an even more attractive candidate for massive amounts of dirty energy money in the months leading up to the election.

This type of decision is why Americans are fed up with Washington politics. In a bald-faced political move, the democratic leadership is ensuring one of Big Oil’s closest allies is in a prime position to serve their interests.

What makes this all the more frustrating is that there was a simple alternative: not giving Landrieu the keys to the committee. This would have broken with Senate Democrats’ seniority-based tradition, but it would have been a clear warning sign that if you’re willing to take millions from industry interests you won’t be placed in positions of power where you’re deciding how those same industries are regulated.

If we want to have any semblance of a functioning democracy, this is undoubtedly the stance our political leaders need to take. It’s time our elected officials work for the people who elected them, not the industries padding their wallets.