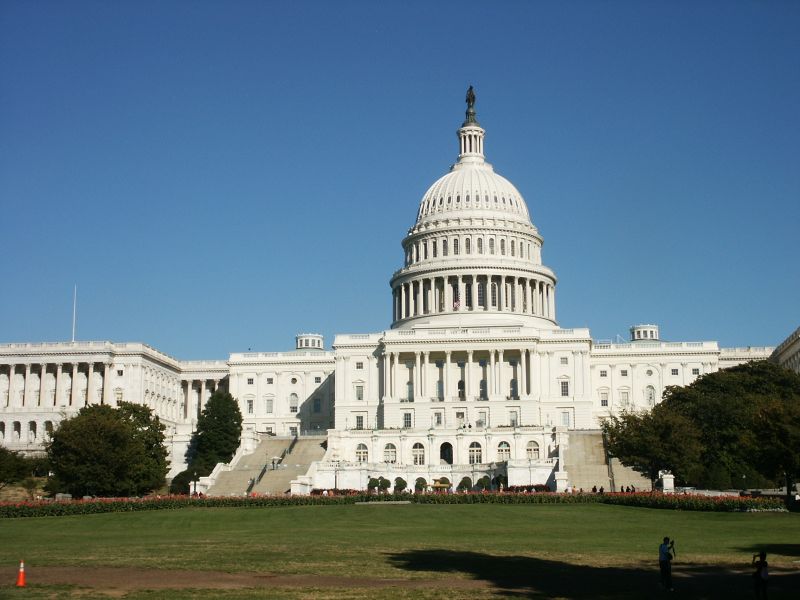 Talking to people about the Deepwater Horizon, often a response has been “how can something like that happen in the US.”

Exactly that question is being forensically picked over by lawyers and Congressional investigators and the answers are increasingly looking unpalatable.

But one thing for sure it could not happen without the raw power of big oil. As we have found out with the MMS, too often the regulators were compromised.

And then there is the elephant in the room of modern day politics: the revolving door.

The incessant and constant movement of people from government to industry or to the lobbying industry working on its behalf that is synonymous with “K” Street.

The wheel never stops spinning. And remember the old adage – it’s not what you know it’s who you know.

We have known for a long time that Big Oil, like the Gun lobby – holds power in Washington.

We know that the oil industry is one of the biggest donors to our politicians. Indeed, there is a great section on this website where you can track oil industry money.

OK, the industry’s star has waned slightly since the Obama Administration came into power.

But the revolving door is spinning as lively as ever.  What we didn’t know is just how many industry lobbyists used to work in government.

So good on the Washington Post that reveals this morning that a staggering “three of every four oil and gas lobbyists worked for federal government.”

And even for the sometimes sleazy standards of Capital Hill this is excessive. According to the paper this is “a proportion that far exceeds the usual revolving-door standards on Capitol Hill”.

In comparison, the Center for Responsive Politics calculates that fewer than one in three registered lobbyists in 2009 had revolving-door connections — less than half the oil industry rate found by The Post.

The paper’s key findings include some staggering statistics:

Is Washington prepared to do anything about this? Well the topic will be a focus of a congressional hearing today chaired by Rep Edolphus Towns (D-N.Y.).

One of his former aides, Jesse McCollum, signed on as a BP lobbyist two weeks after the Deepwater Horizon explosion.

So there you go. He knows about the problem first-hand.

Even the legislator looking into the revolving door post Deepwater has lost staff to the company responsible for Deepwater..