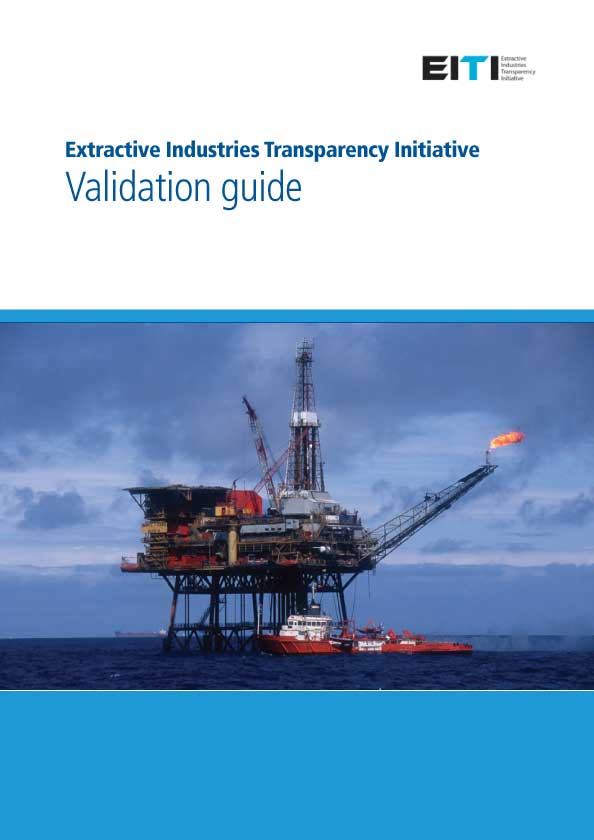 Tomorrow the International Board of the Extractive Industries Transparency Initiative is holding its Annual meeting in Berlin.

The EITI was set up by ex-British Prime Minister, Tony Blair to try and improve improved governance in resource-rich countries through the verification and full publication of company payments and government revenues from oil, gas and mining.

The murky world of oil finance has long been so opaque that many people thought it could never been cleaned up.

The EITI has tried, and so far largely failed. Therefore its reputable is on the line. The Financial Times says there EITI faces a “crunch test” of its credibility this week.

The board of the Extractive Industries Transparency Initiative will have to weigh what action – if any –  to take against 17 countries that have applied for membership but which missed last month’s deadline to have their audits of payments from mining and oil companies independently verified.

The 9th March was the deadline for the first countries that became EITI Candidates in 2008 to complete an independent EITI Validation, the EITI’s quality assurance mechanism.

EITI Validation was an opportunity for countries to prove to that they have lived up to their pledges in fulfilling the EITI standards.

However only two countries – Azerbaijan and Liberia – met the deadline.  Sao Tome and Principe has applied to voluntarily suspend its EITI Candidate status, whereas Equatorial Guinea has suspended its candidature.

It is not surprising really as the FT explains: “The family of Teodoro Obiang Nguema, the long-time dictator, has amassed fabulous wealth and the government has shown “no political will” to produce an authenticated audit”.

Even the World Bank has called on Candidate Countries to Complete EITI Validation Process – however .

But there is a long way to go – Nigeria for example does not even know how much oil it produces – let along where it goes.

Activists are warning that the voluntary scheme risks undermining itself if it fails to adhere to its own rules. One activist told the FT: “If the board cannot show that the rules are being upheld, then EITI’s credibility will nosedive.”

We will have to wait until Friday to see what the board does. But some people are warning that you should not expect too much.

Don’t forget the board contains some of big oil’s most controversial companies such as Chevron, Exxon, Shell and Total.