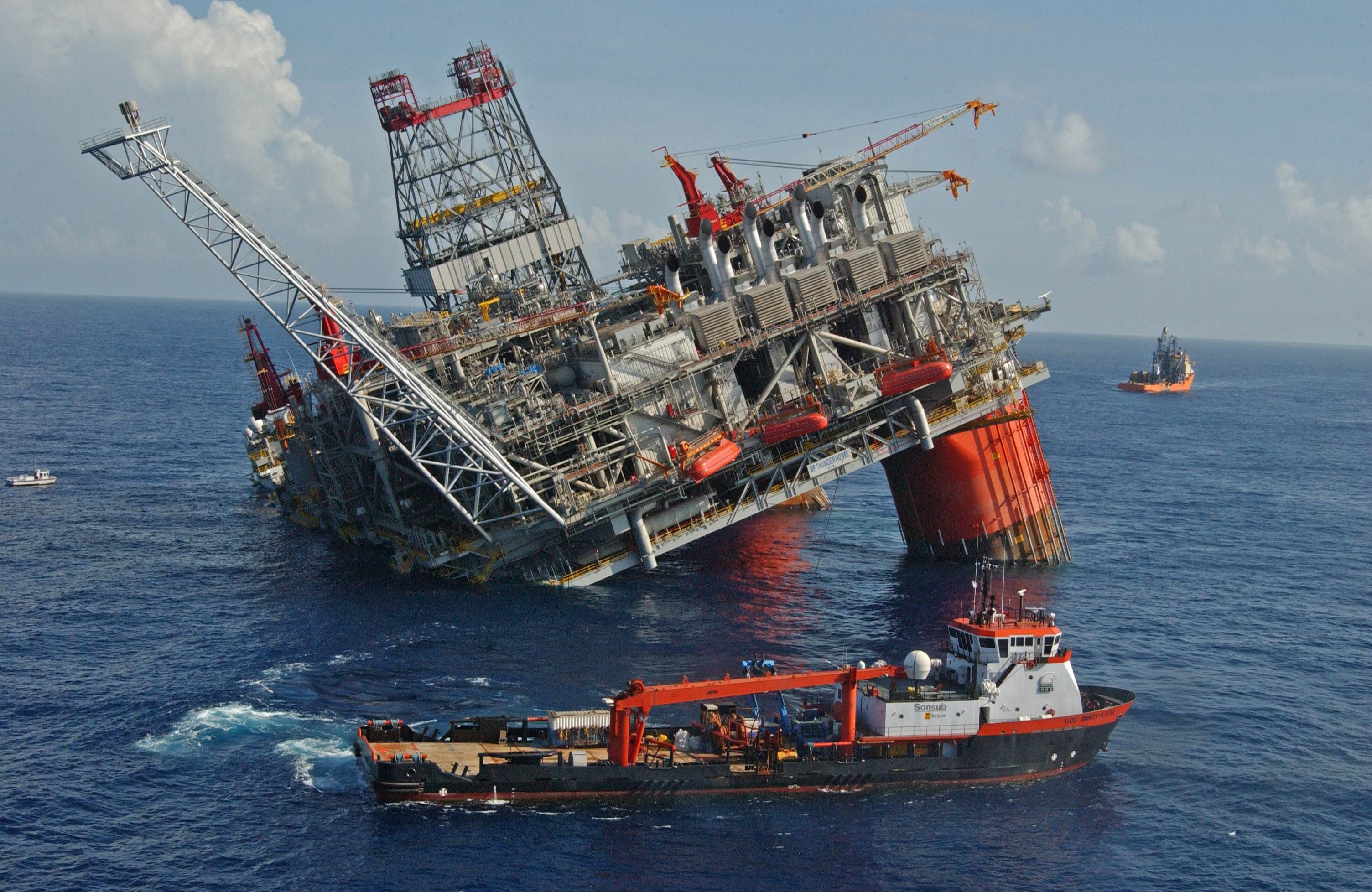 A new US government report has concluded that climate change may produce stronger hurricanes that could disrupt U.S. oil production in the Gulf of Mexico and damage ports and pipelines along the coast that move fuel supplies.

The report from a team of climate change experts and scientists at seven Energy Department laboratories is the first to provide details on the impact global warming could have on the U.S. energy sector.

The report warns of more strong storms like hurricanes Katrina and Rita in 2005 that destroyed over 100 offshore production platforms and damaged almost 600 pipelines. “Increases in storm intensity could threaten further (energy supply) disruptions of the sorts experienced in 2005,” the report said.

“Rising sea levels could lead to direct losses such as equipment damage from flooding or erosion or indirect effects such as the costs of raising vulnerable assets to higher levels or building future energy projects further inland, thus increasing transportation costs,” the report said.

Didn’t we know all this already?